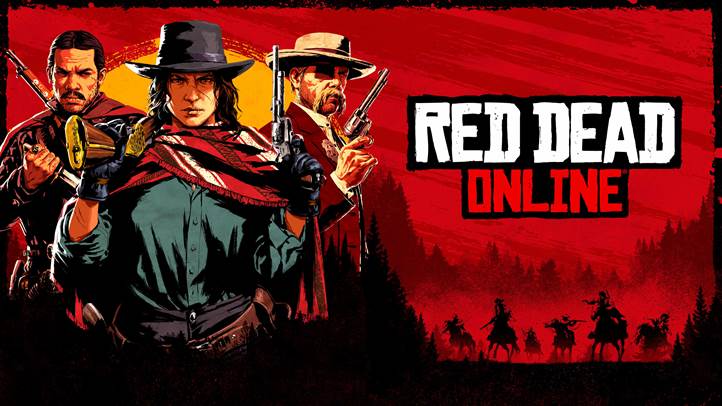 Those who want to play Red Dead Online but don’t really want to pony up for Red Dead Redemption 2, you’ll be able to do just that very soon! Rockstar Games has announced the Red Dead online standalone version release date is set for Dec. 1, and will retail for just $4.99 (for a limited time)

The standalone version of Red Dead Online will be available to purchase on digital storefronts such as the  PlayStation Store, Microsoft Store, Rockstar Games Launcher, Epic Games Store, and Steam with PS4 and Xbox One versions playable via backward compatibility on PlayStation 5 or Xbox Series X|S.

The $4.99 price is an introductory price (75% off) and will end on Feb. 15, 2021! This will also include an option to unlock the story mode of Red Dead Redemption 2, and will include all existing upgrades and content for Red Dead Online such as the upcoming 10 Rank expansion for the Bounty Hunter Role, which is set to launch next week.

As for the Red Dead Online weekly update, it’s a small one which is understandable given the huge expansion we’re getting next week.

Load up and venture out to the frontiers of Red Dead Online this week to earn extra XP, along with special bonuses.

Help Jessica LeClerk and Horley in their quest for frontier justice, and get rewarded with double the usual XP for all A Land of Opportunities missions.

Whether you’re a merciful vigilante or a soldier of fortune who doles out lethal force, mount up: all Bounty Hunter missions in Red Dead Online are dishing out double XP this week. Allying yourself with a couple friendlies as backup might help apprehend bounties and playing in a Posse will dish out increased RDO$ and XP to all Posse members for Free Roam and Bounty Missions, as well as Free Roam Events, so it’s worthwhile all around.

That’s it for this week. Once the patch drops for Red Dead Online next week, we’ll be sure to let our readers know ASAP.