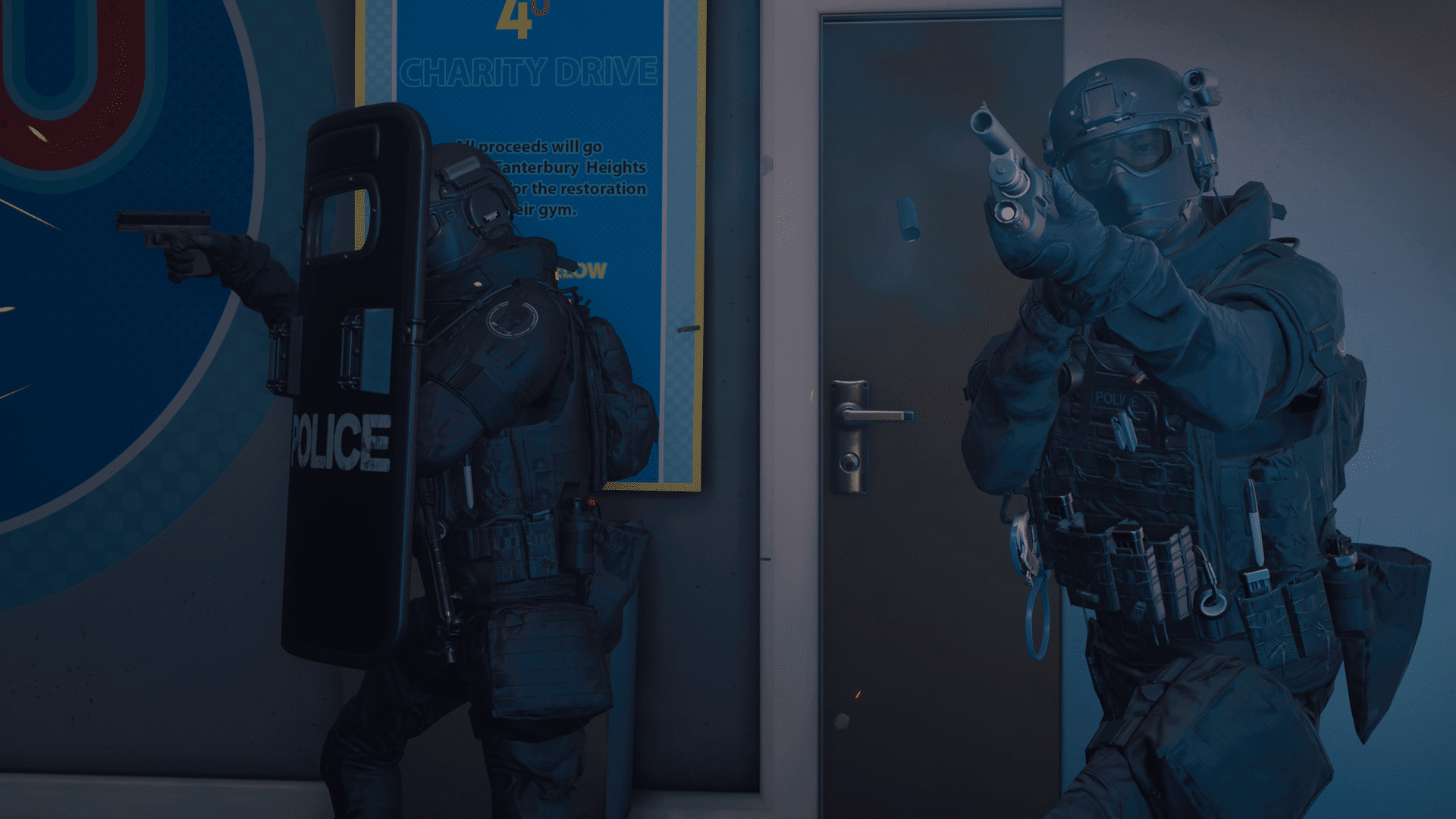 In a surprise announcement, VOID Interactive has revealed that their upcoming tactical shooter, Ready Or Not, is heading to Steam Early Access sometimes this month.

While the VOID Interactive had initially planned to launch Ready Or Not onto Steam Early Access at some point in the future when they had felt that they had a “solid product,” the studio, unfortunately had to make the decision to release earlier as they can no longer create new Steam keys under the current model.

As you may be aware, we have been working alongside Steam to secure more game keys for the Supporter Edition of Ready or Not, but we hit a roadblock. While unfortunate, we hope that this will result in welcome news for many of you. We can no longer generate new Steam Keys unless we also go live on Steam, and since we absolutely depend on pre-sale income to continue developing Ready or Not, we have decided to go live on Steam Early Access by the end of 2021.

Understandable as the team notes that they aren’t backed by a multi-million dollar budget, therefor the only source of income being in the pre-sales, which they can no longer provide.

Simply put, while Steam is an excellent platform for indie developers, it is also a very crowded marketplace, with tens of thousands of titles all competing for limited attention. To really stand out on Steam, we believe that we have a responsibility to deliver a solid product that speaks for itself. We did not want to risk launching a game that we felt wasn’t up to snuff for our audience. However, under present circumstances, we feel that the best course of action is to transition to Beta (albeit early stage), so that we are able to resume providing Supporter Packages to our backers and secure the resources necessary to continue the game’s development. This will also allow Steam’s large audience to have the opportunity to experience Ready or Not sooner than they would have otherwise.

Many AAA Studios have incredibly deep pockets and spend tens of millions developing their games, a luxury that VOID Interactive does not have. We live and die by the support of our community, and we are extremely grateful for those of you that have followed and continue to follow us on this journey.

With it being the last month of 2021, we should be getting more specifics on the early access release real soon. We’ll be sure to keep you posted!

Source: Ready Or Not Steam Page