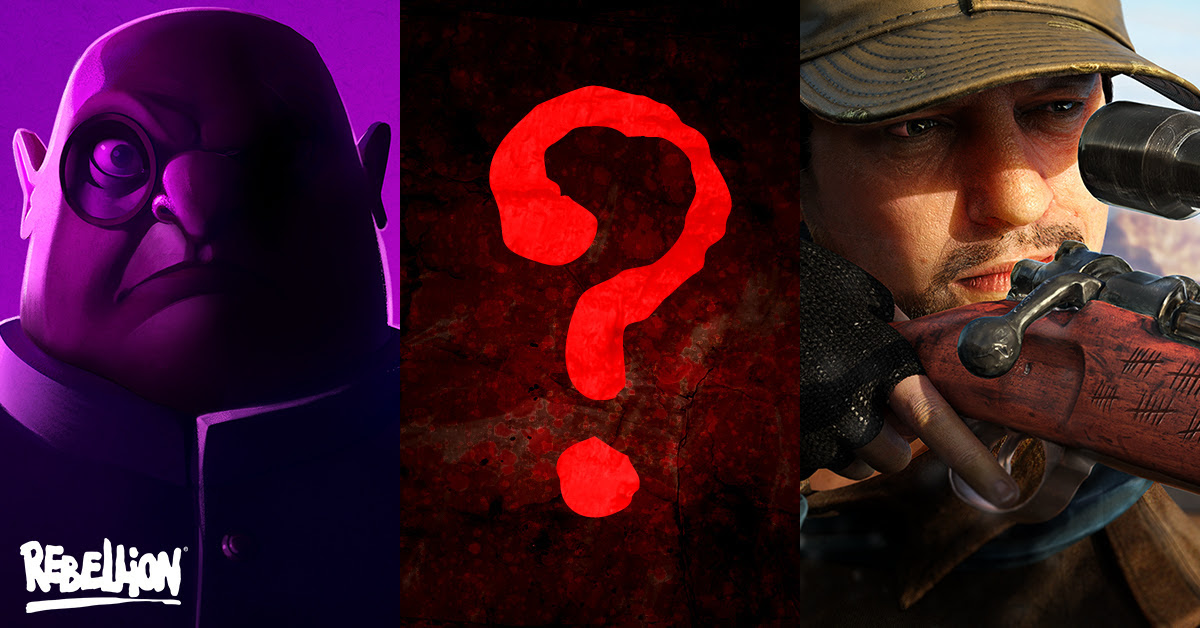 Today, indie UK developer and publisher Rebellion (Sniper Elite series) has announced that it has three new unannounced games planned for this year’s E3! According to the press release, the Rebellion E3 2019 plans include the reveal of an unannounced “major title.”

In total, Rebellion will showcase three games at E3, and these will be Evil Genius 2, Sniper Elite VR, and the unannounced major new title. For the two known games, Rebellion plans to release a special debut trailer for Evil Genius 2 at the PC Gaming Show, while attendees will be able to go hands-on with Sniper Elite VR.

As for the major unannounced title, Rebellion has given no hint to it other than it’ll be announced during the PC Gaming Show, which will be streamed live on Twitch on June 10, 10 a.m. PDT.

Could it be a sequel to Strange Brigade? Maybe a new Sniper Elite game? We’ll know for sure once come June 10.