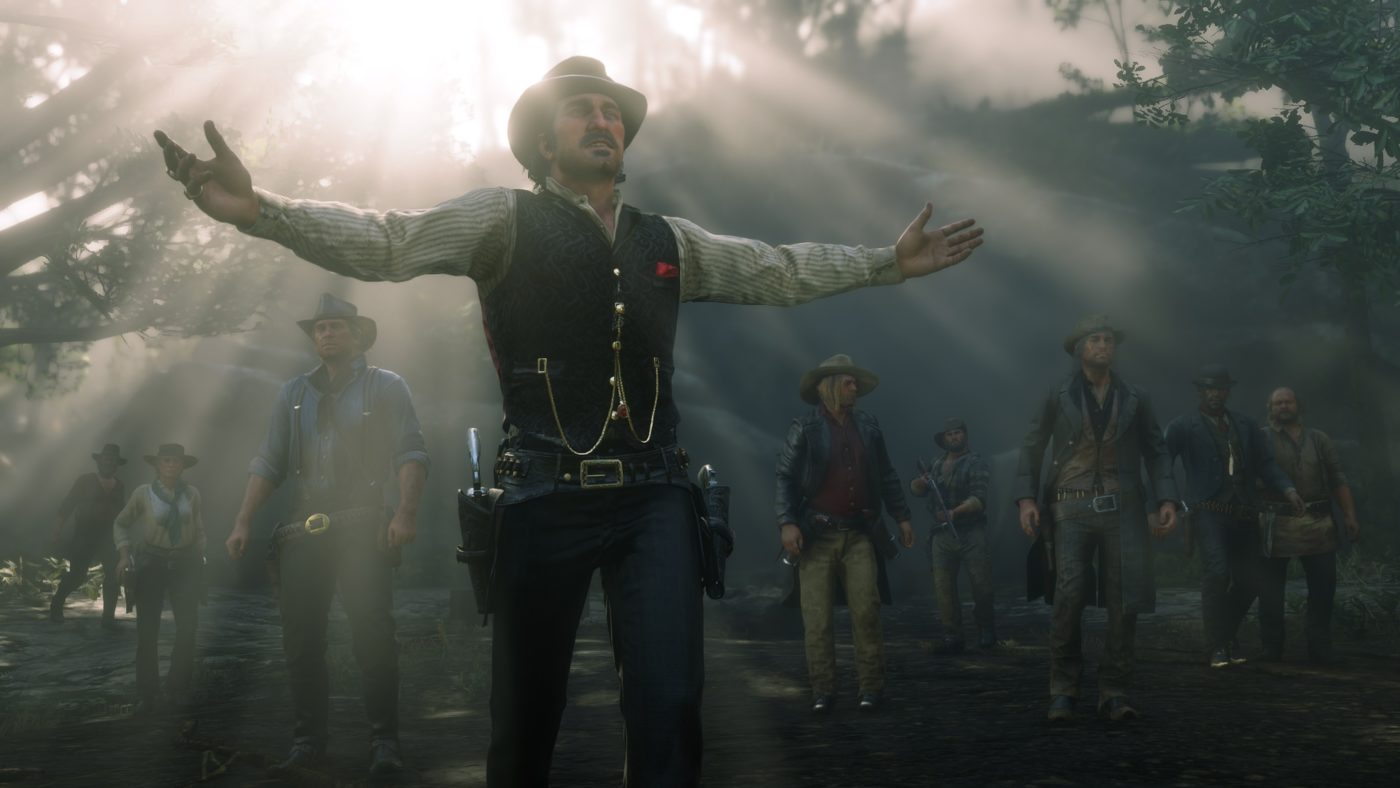 Red Dead Redemption 2 Will Come in 2 Discs Confirmed, Here’s What They Look Like

Remember when we ran a story that Red Dead Redemption 2’s Japanese box cover marked it down as coming in two discs? As it turns out, that story was entirely legit! Over on Twitter, YouTuber KOFI outed that he has a review copy of Red Dead Redemption 2, and even took a picture of the two-disc physical discs! 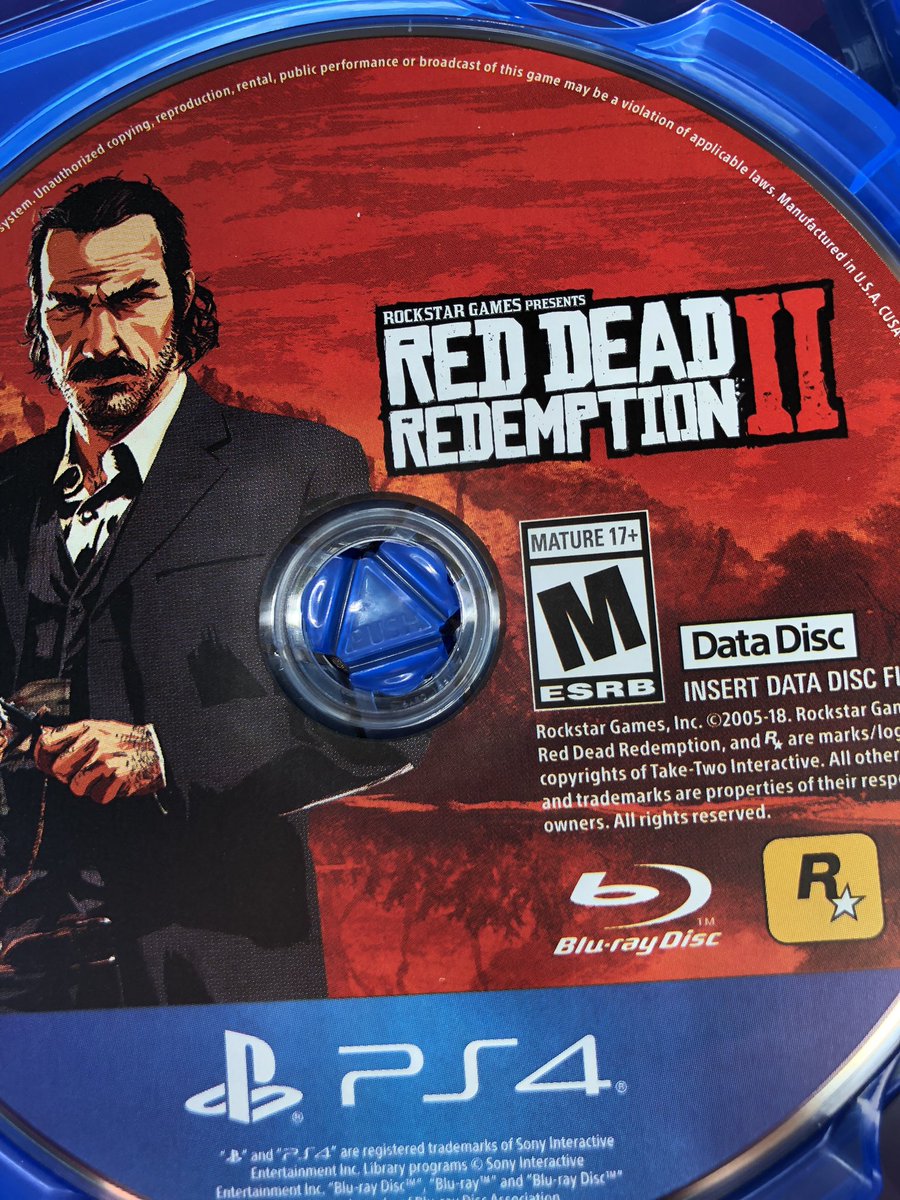 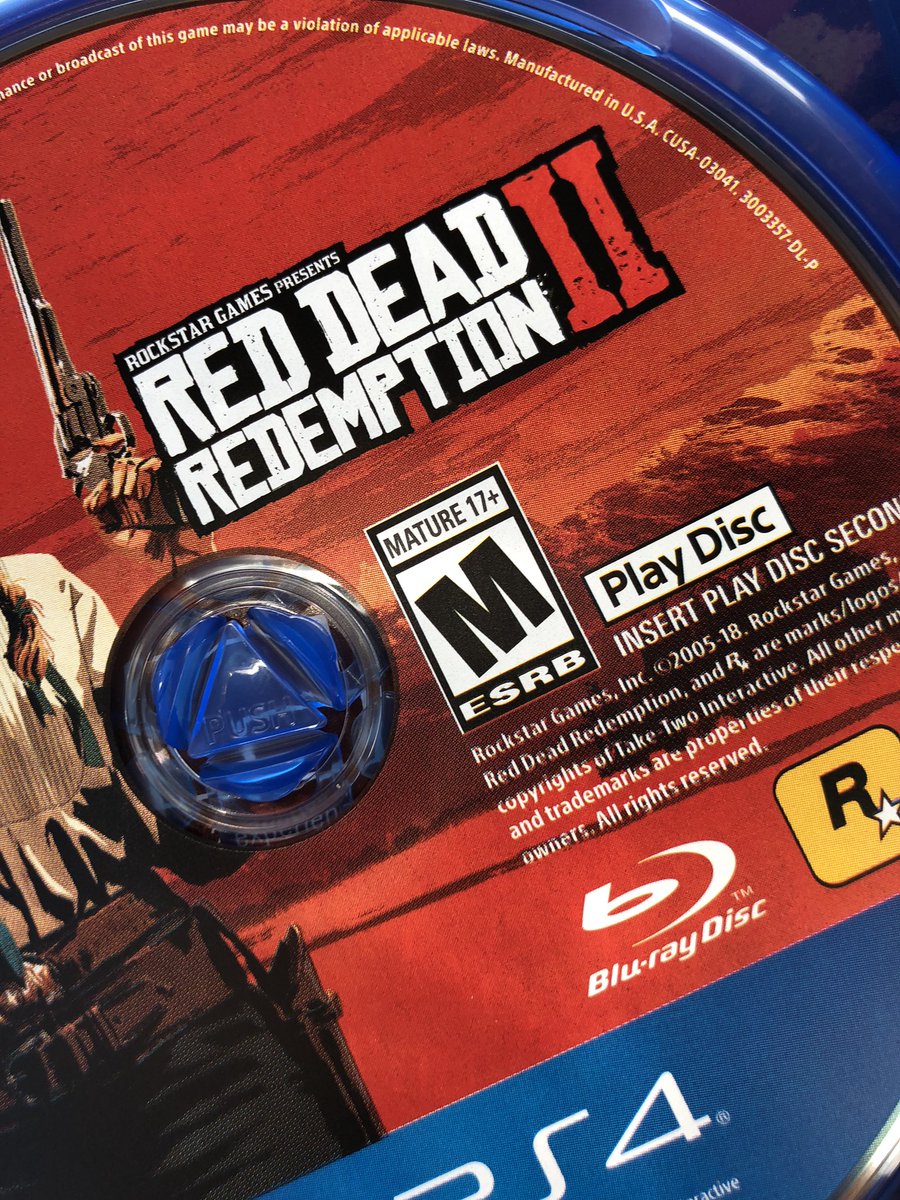 Given how big the game is on both the PS4 and Xbox One, it’s not that surprising that Red Dead Redemption 2 wouldn’t fit in just one Blu-ray disc.

For more on the game, check out the launch trailer to whet your appetite for next week. If you plan on getting it digitally, don’t forget that you can pre-load it starting today!