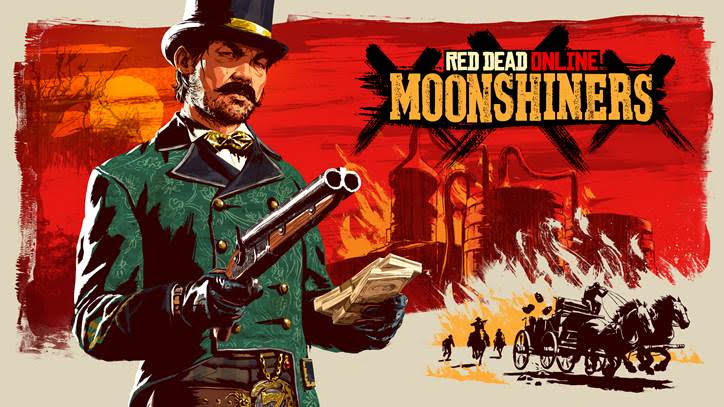 Rockstar Games has one more content drop coming to Red Dead Online before 2019 is done. In a press release, Rockstar announced the Red Dead Online upcoming update called “Moonshiners: A New Frontier Pursuit.” Coming this December 13, here’s what to expect in this free content drop.

Players will able to start their own bootleg business with the new Specialist role, which is an ideal path for players progressing along the Trader path. There will be unique role-specific skills available. 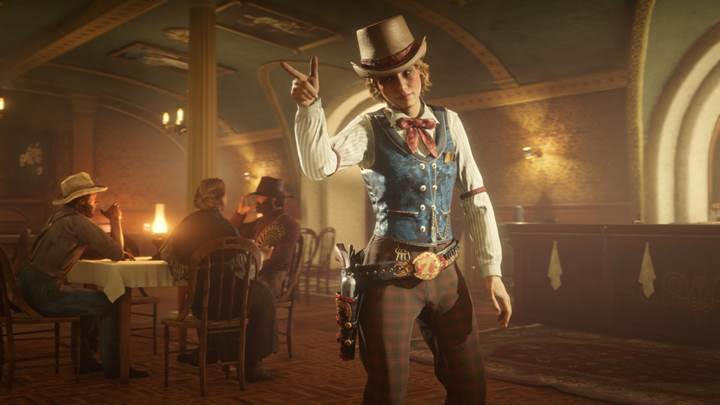 Those on the Trader role who have completed a sell mission or at least reached Rank 5 in the Trader progression tree will get an introduction to meet the infamous Maggie Fike! Rockstar calls her an “experienced bootlegger with the scars to prove it.” She’ll be situated at the Emerald Ranch, and will help you get your business up and running.

Players who meet Maggie will also be able to work with her through a series of story missions solor or co-op, as you help Maggie get her revenge on those who tried to take her down. Along the way, players will be able to learn new recipes and techniques that will help make your moonshine the best in the west.

Also coming on December 13 will be Outlaw Pass No. 2, new Moonshiner role unlocks, a new Navy Revolver, new clothing options, and even an increase in the amount of outfit slots in your Wardrobe!