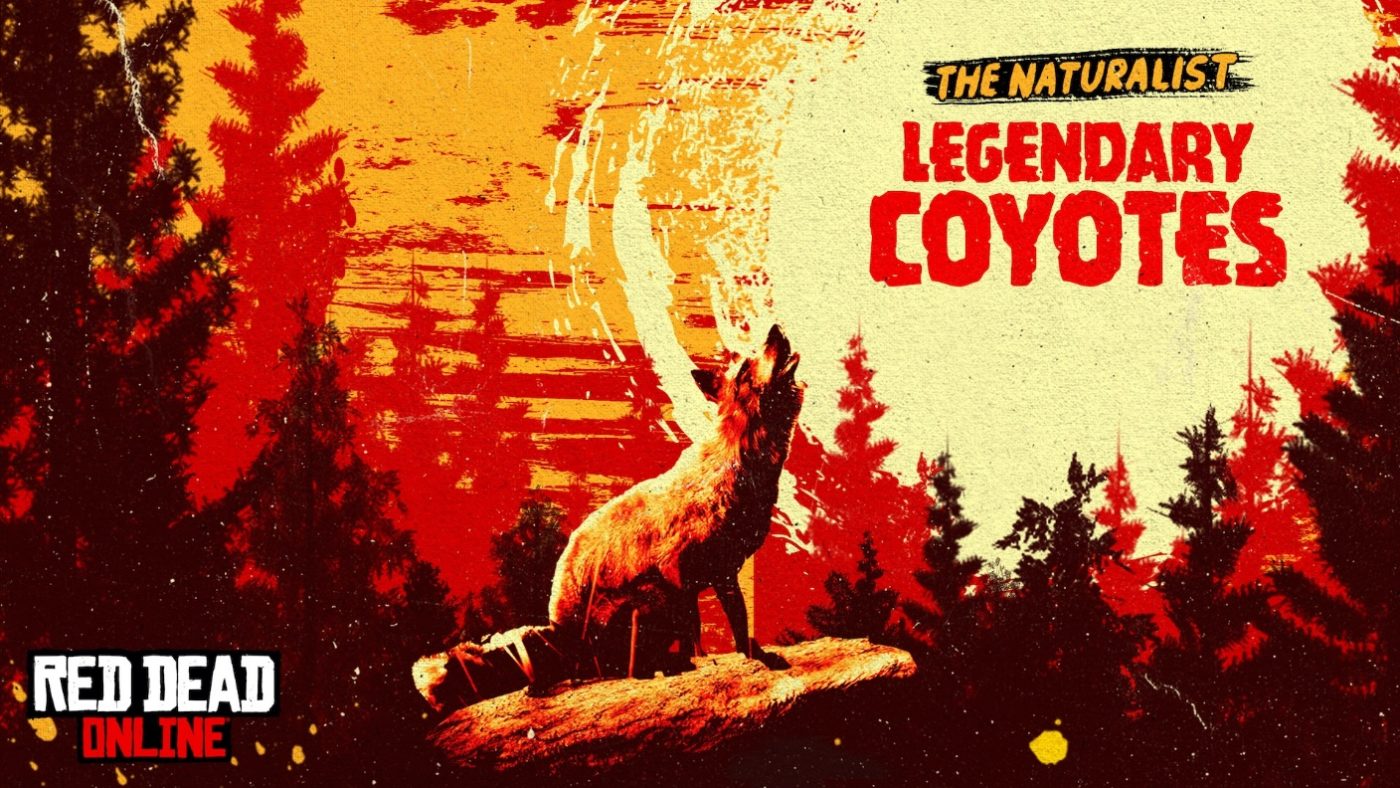 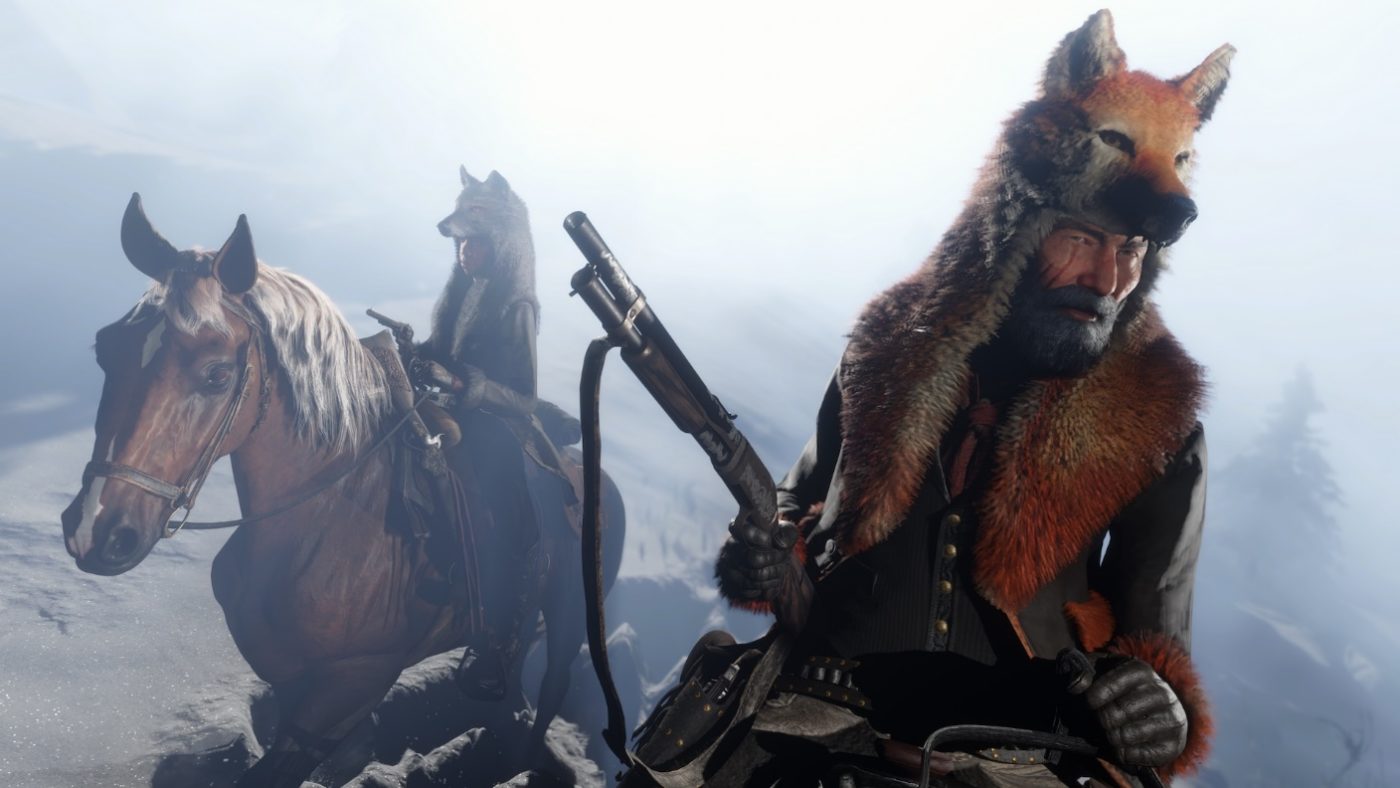 Here’s what got added to the Wheeler, Rawson & Co. Catalogue:

BENEFITS, OFFERS & REWARDS for this week:

Players who track and hunt down all of the Legendary Animals requested so far in Harriet’s Sighting Missions will receive a reward for a free Horse ranked 40 or below.

Bounty Hunters and Traders also stand to make a pretty penny, thanks to a 50% bonus on RDO$ payouts until August 18th. Meanwhile, those looking to pick up either of these pursuits can take 5 Gold Bars off the cost of both the Butcher Table and the Bounty Hunter License, as well as 30% off all Bounty Hunter and Trader Outfits, Horses, Weapon Skins, the Bounty Wagon and Hunting Wagons, and all Rifles (except the Elephant Rifle).

If you haven’t jumped into Red Dead Online yet, play before September 21st to receive the following one-time gifts, and be sure to check the Benefits section frequently for new Offers and Rewards:

Becoming a Naturalist and studying wild fauna in their home environment is a reward unto itself, but there are plenty of other perks, including the following one-time gifts:

Stay tuned next week for the next weekly update. For more info regarding this week’s additions, head on over here.