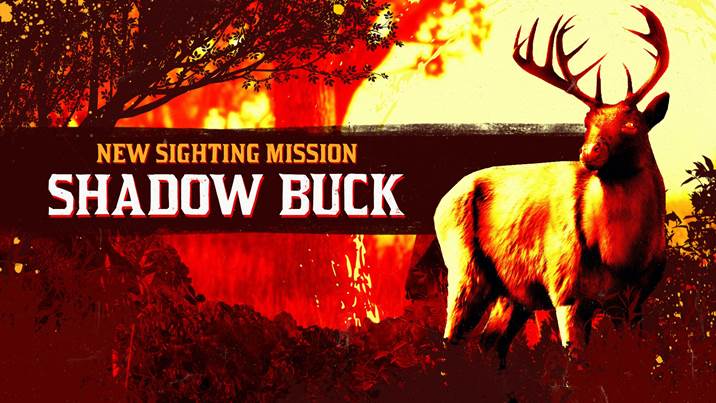 Rockstar Games has rolled out the Red Dead Online weekly update September 8 activity refresh, and we once again get a new Sighting Mission, new discounts and more! Head on over for the highlights and details.

Accessorizing is key. A second sidearm can often mean the difference between death and living to tell the tale. There are a range of discounts on offer in Red Dead Online, including 40% off all Outfits, Offhand Holsters and Gun Belts, plus 30% off all Repeaters too.

For more details on this week’s missions, check ’em out here.