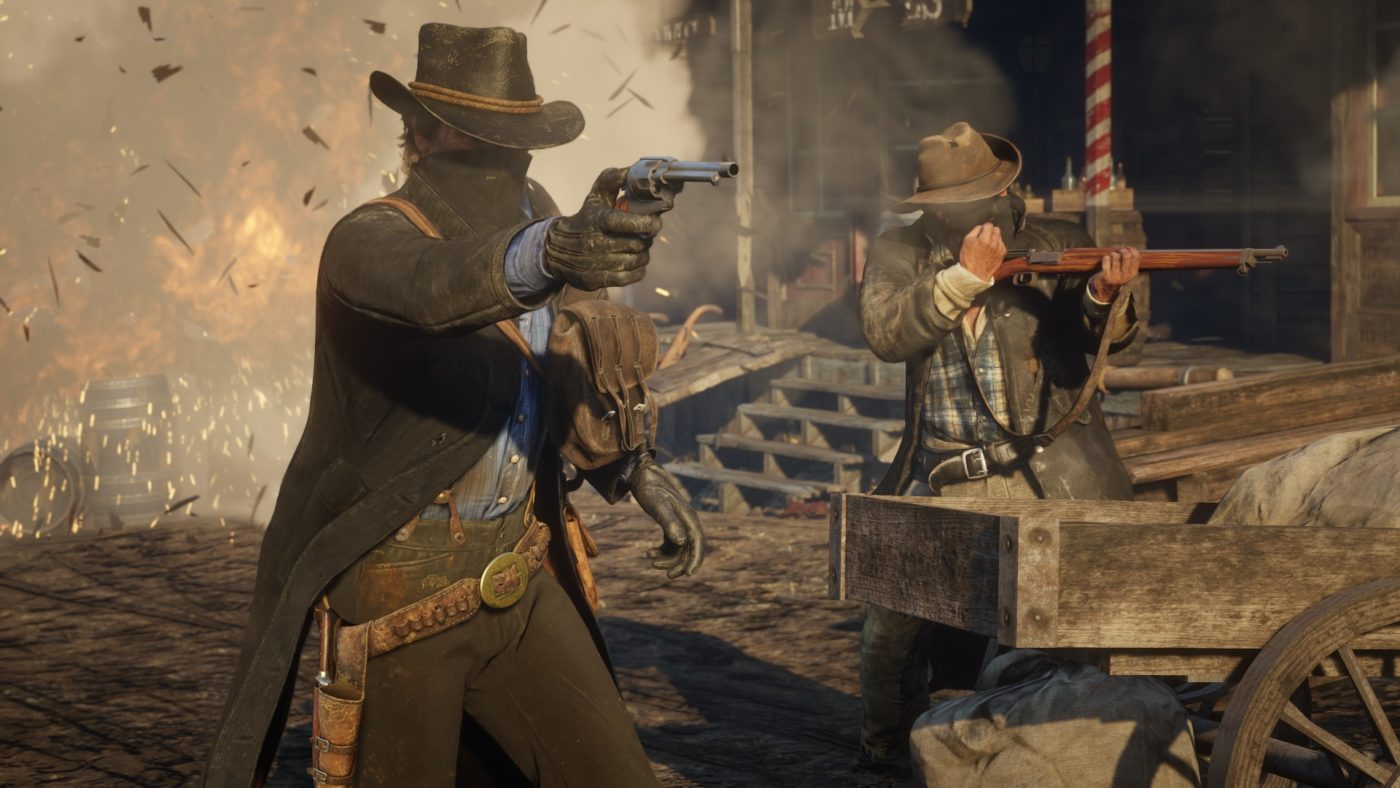 It’s time to get excited, people! Rockstar has announced that our first official look at Red Dead Redemption 2 gameplay will happen tomorrow, August 9 at 11 a.m. ET!

This was announced on Rockstar’s official website where it also mentioned that fans can watch it on the company’s various social media platforms.

If you’re looking for the latest Red Dead Redemption 2 trailer, then check it out here to see how fantastic it looks in cinematic videos so far.

Red Dead Redemption 2 is set for release this October 26 on the PS4, Xbox One, and PC.