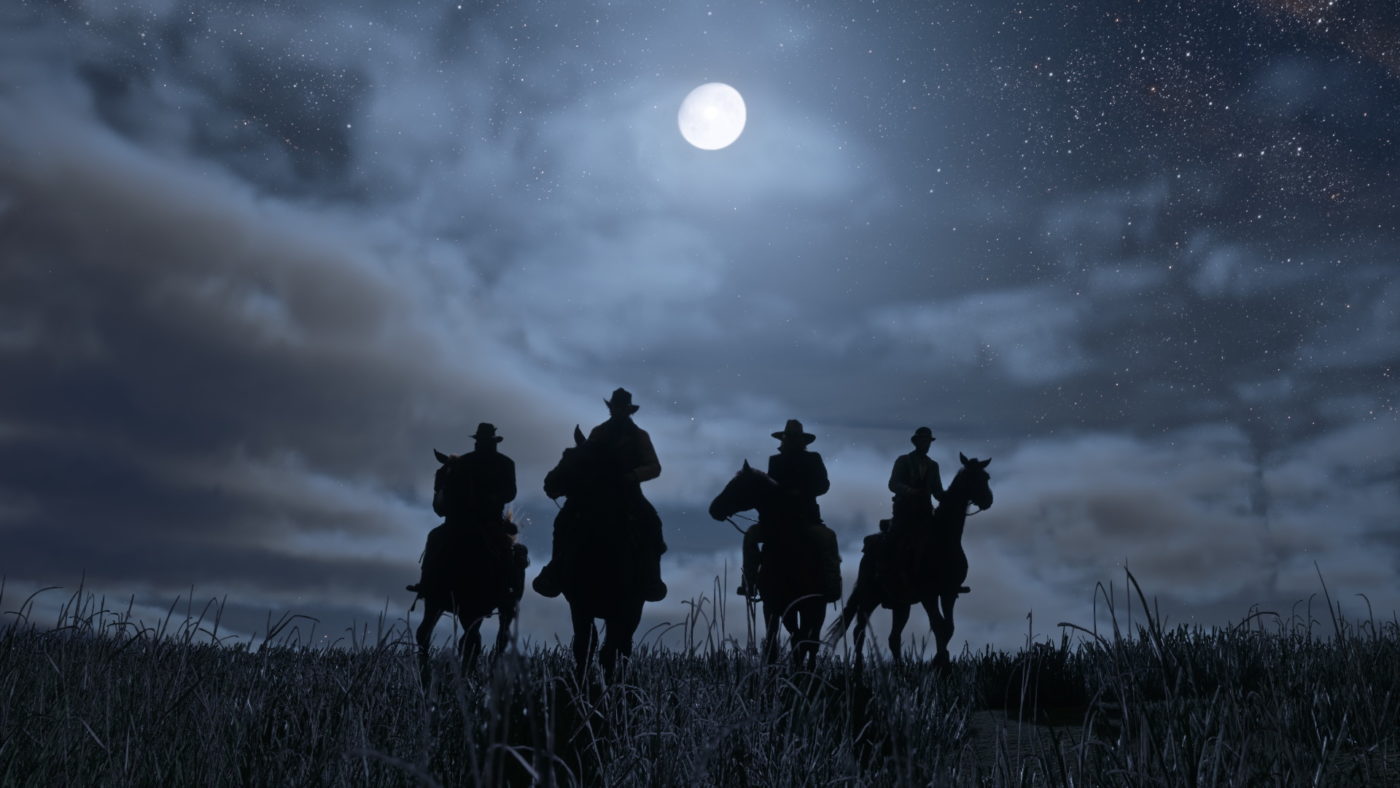 Rockstar Games’ official Twitter posted a cryptic image today… Well, it would be cryptic, if not for the Red Dead-esque color scheme and font!

Our money is on either a Red Dead Redemption 2 release date announcement, or a story trailer.

With the game having been delayed until spring, it’d be nice to have a new date to direct our hype towards! Oh, and a story trailer would give us a look at what we’ll be getting up to in the single-player part of the game.

Developed by the creators of Grand Theft Auto V and Red Dead Redemption, Red Dead Redemption 2 is an epic tale of life in America’s unforgiving heartland. The game’s vast and atmospheric world will also provide the foundation for a brand new online multiplayer experience.

Red Dead Redemption 2 was originally supposed to launch fall 2017, later being pushed back to spring 2018.

What do you hope to see on September 28?

LawBreakers New Map “Namsan” Gets Its Own Trailer, Say Hello to Mascot Spacey