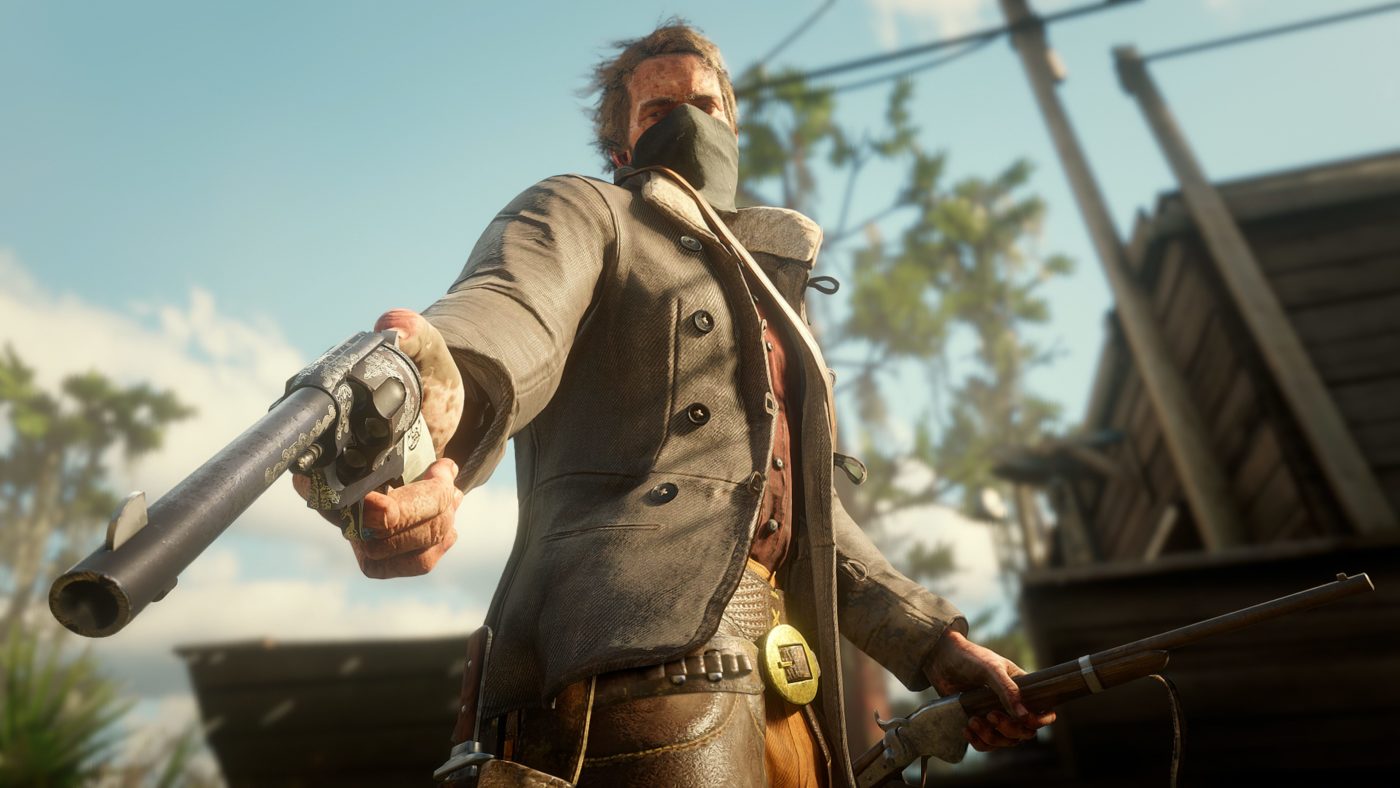 It’s no secret that Rockstar Games makes massive open world games that require a ton of time to sift through, and Red Dead Redemption 2 looks to be the same. However, if this recent report is to be believed, prepare to lose a TON of hours into the single-player alone, as the Red Dead Redemption 2 length is said to be at 65 hours!

In a feature at Vulture, article writer Harold Goldberg mentions that he’s five hours into the 65-hour game. Check out the actual quota below.

The acting for Red Dead Redemption 2’s story mode is now complete, but as release day approaches, five hours of the 65-hour game are dumped. At one point, protagonist Arthur Morgan had two love interests, but “we decided one of them didn’t work,” says Dan. And whole missions were removed because “they were never going to work technically or be quite slick enough, or they felt superfluous. We removed a mission on a train where you had to deal with bounty hunters, because it was fun at first, but then it wasn’t. This part of the process is always about compromise and horse trading. Everyone always loses bits of the game they love.”

There’s no context if this includes side missions or just a straight playthrough of Rockstar’s upcoming title, though the number lines up with how long most Rockstar Games are if you include a little bit of the side missions. And let’s face it, can you play Red Dead Redemption 2 without fishing, gambling or doing any of the stuff in the game? Yeah, I thought so.

In other Red Dead Redemption 2 news, we just got confirmation yesterday that the Red Dead Redemption 2 file size is at 88GB on the Xbox One, which should be the same on the PS4. Don’t forget to check out the weapons blowout by Rockstar to see how weapon customization, degradation and more work in the game.