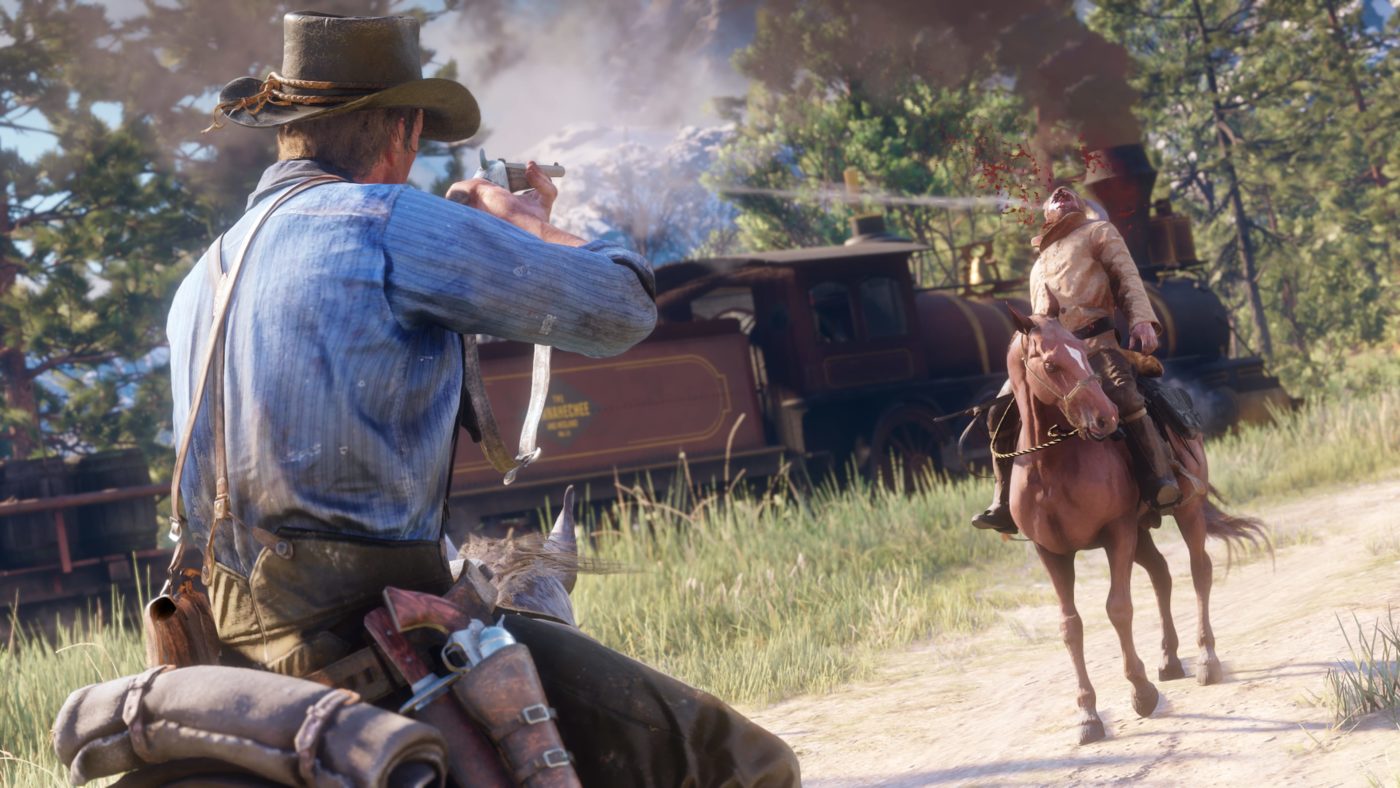 Over on the official Microsoft Store, the Xbox One version of Red Dead Redemption 2 has its file size listed as 88.57GB, which is considerably lower than 105GB. That said, there’s almost always a day one update these days, which is bound to add a few more to that 88GB total. Also, there’s a chance that the PS4 Red Dead Redemption 2 file size might be lower or bigger, though it usually is at the same for most games.

Finally, for those curious what bonus early content PS4 gamers have, Rockstar announced it, and it’s not as bad as it seems.