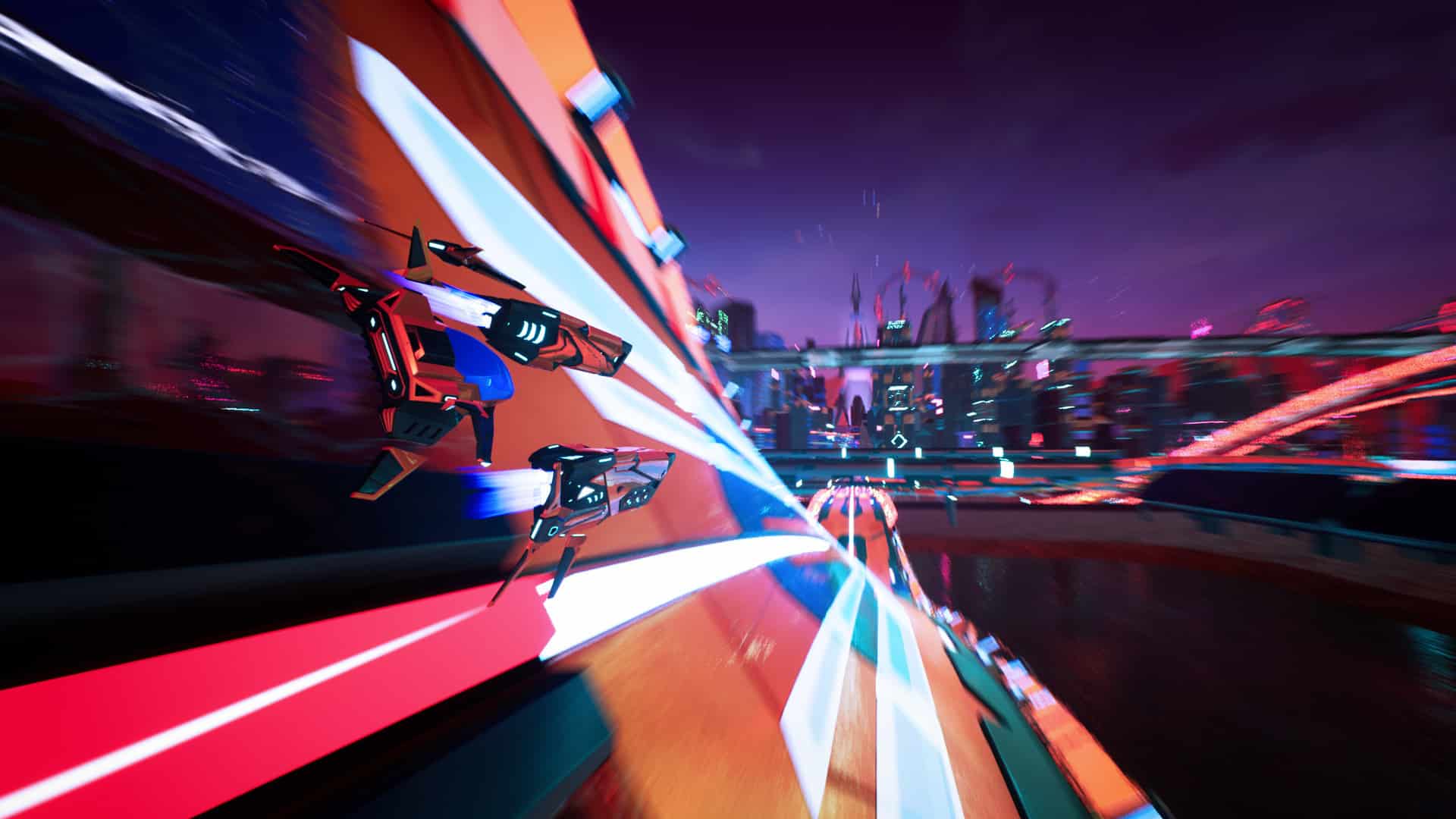 34Big Things has delivered Redout 2 update 1.03, which adds a new HUD alongside a large number of improvements. Read on for the full Redout 2 August 18 patch notes below.