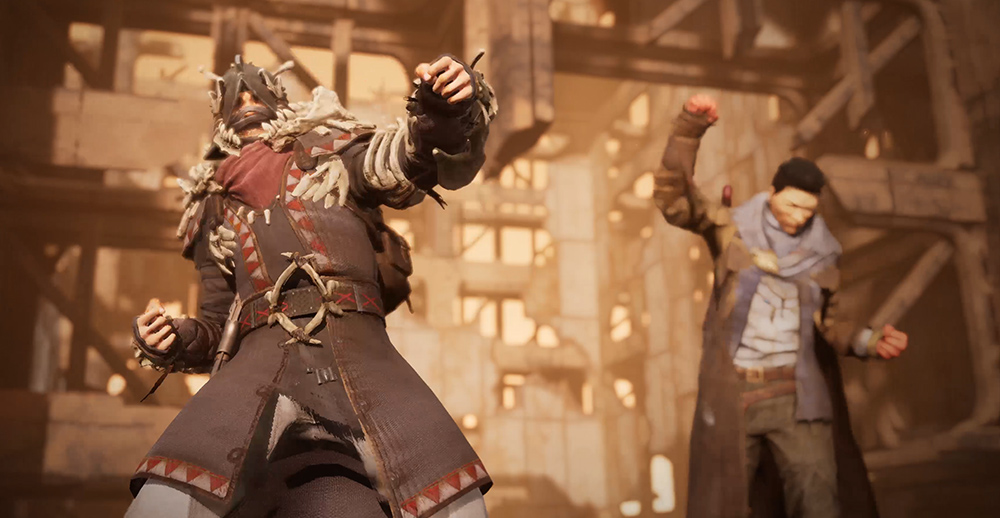 Gunfire Games has struck gold with Remnant: From the Ashes, as the game has now sold more than one million units announced via a press release. In addition to that, the Remnant From the Ashes new roadmap for 2019-2020 has been revealed, as well as an announcement that Hardcore mode will be dropping tomorrow!

Remnant From the Ashes new roadmap: 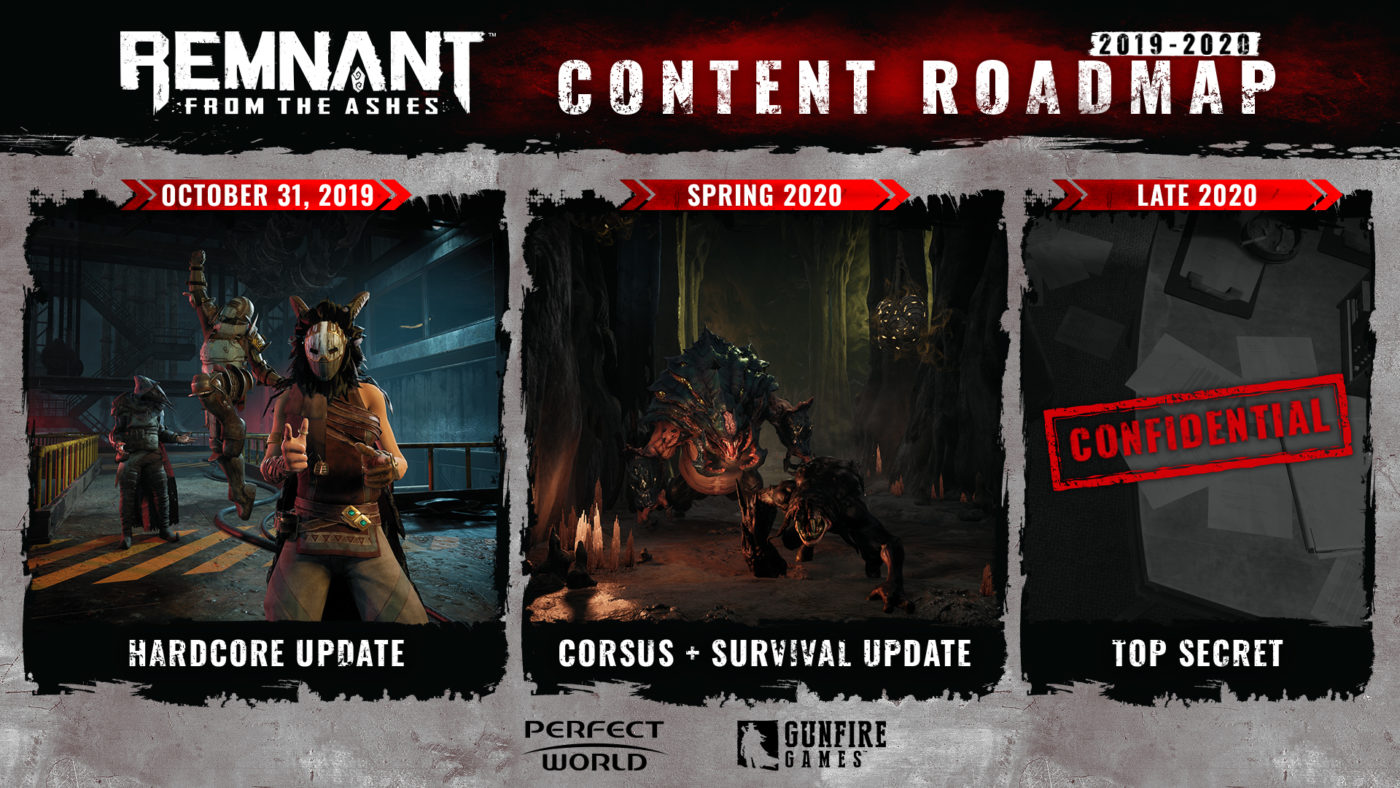 Hardcore Mode is a new game mode where death is truly the end. Players create a new Hardcore character and play until their first death, after which they are permanently lost. To maintain a level playing field, Hardcore characters can only play online with other Hardcore characters and will not be able to random matchmake. Players will have to manually invite friends or other stalwart Survivors to a game. The most dangerous challenges will also receive great rewards, as defeating a World Boss on Hardcore mode will drop new rings with powerful effects. These items will be available to all of the characters on a player’s account (old and new, Standard and Hardcore) after they’ve obtained them. This means all future characters, including those in Hardcore mode, will begin their journey with greater potential.

Once this title update is out tomorrow, you can be sure we’ll let our readers know.