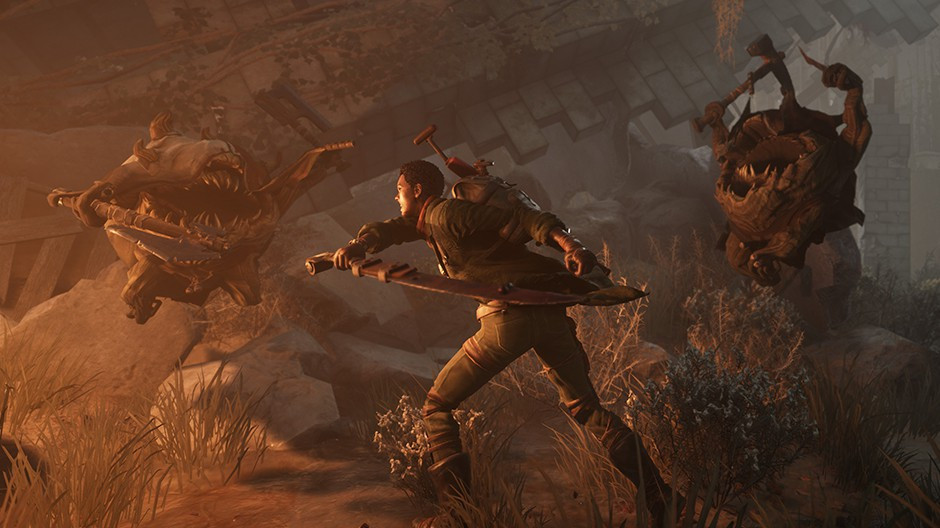 The Remnant From the Ashes day one update has just been dispatched on the PlayStation 4, here are the official details and file size.

The day one patch, or patches will weight approximately 4GB and the notes are rather small, which you can view below. 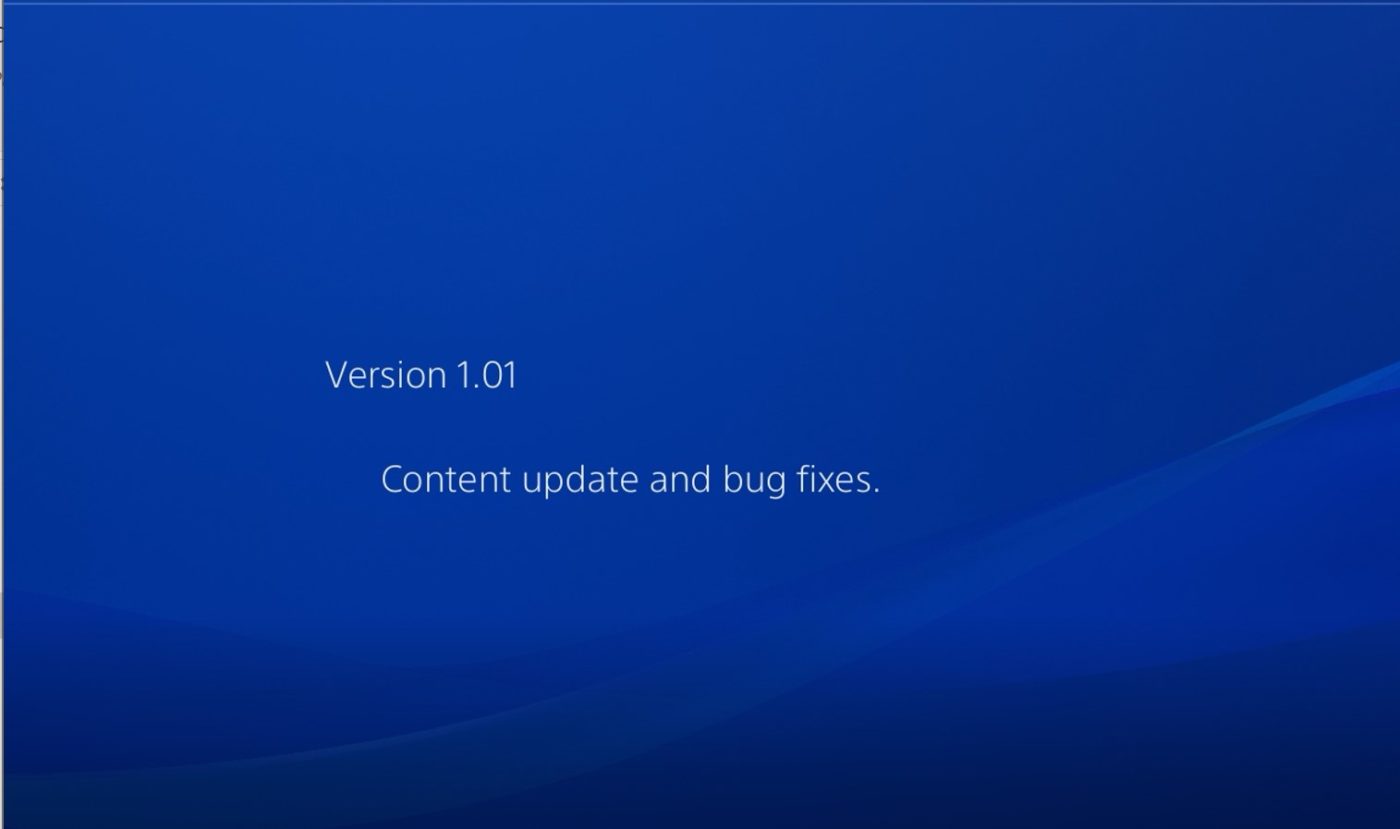 Version 1.02 was dispatched a day ago, although not notes were supplied on the update page, and it still only just lists 1.01 in the history. It’s not known what bugs were fixed, though on the PC side of things these are the fixes listed

The “Content Update” isn’t directly stated in the patch notes, though we may have gotten confirmation via Twitter user Megabug7 who verified that Pre-order bonuses are now showing up for those who have pre-ordered the title.

We ourselves tried to verify if the content was showing up, however because we received a review copy the bonuses weren’t being listed due to us not pre-ordering the title.

This is somewhat a little bit of a surprise, because it may in fact indicate that a vast majority of PlayStation users may miss out on the pre-order armor bonus, since the software was removed from the PlayStation Network for pre-ordering. We even double checked the games information, which will display any installed add-ons for said specific titles and no indication of the add-ons showed on the screen either.

Because the game is digital only, the update will be downloaded as one file with the game game if it hasn’t downloaded yet already, bringing the total size from 30GB to 34GB.

Remnant: From The Ashes is officially out on August 20 for the PlayStation 4, PC, and Xbox One. Those who pre-ordered on PC and Xbox have already gotten a head start as the title became available this past weekend.