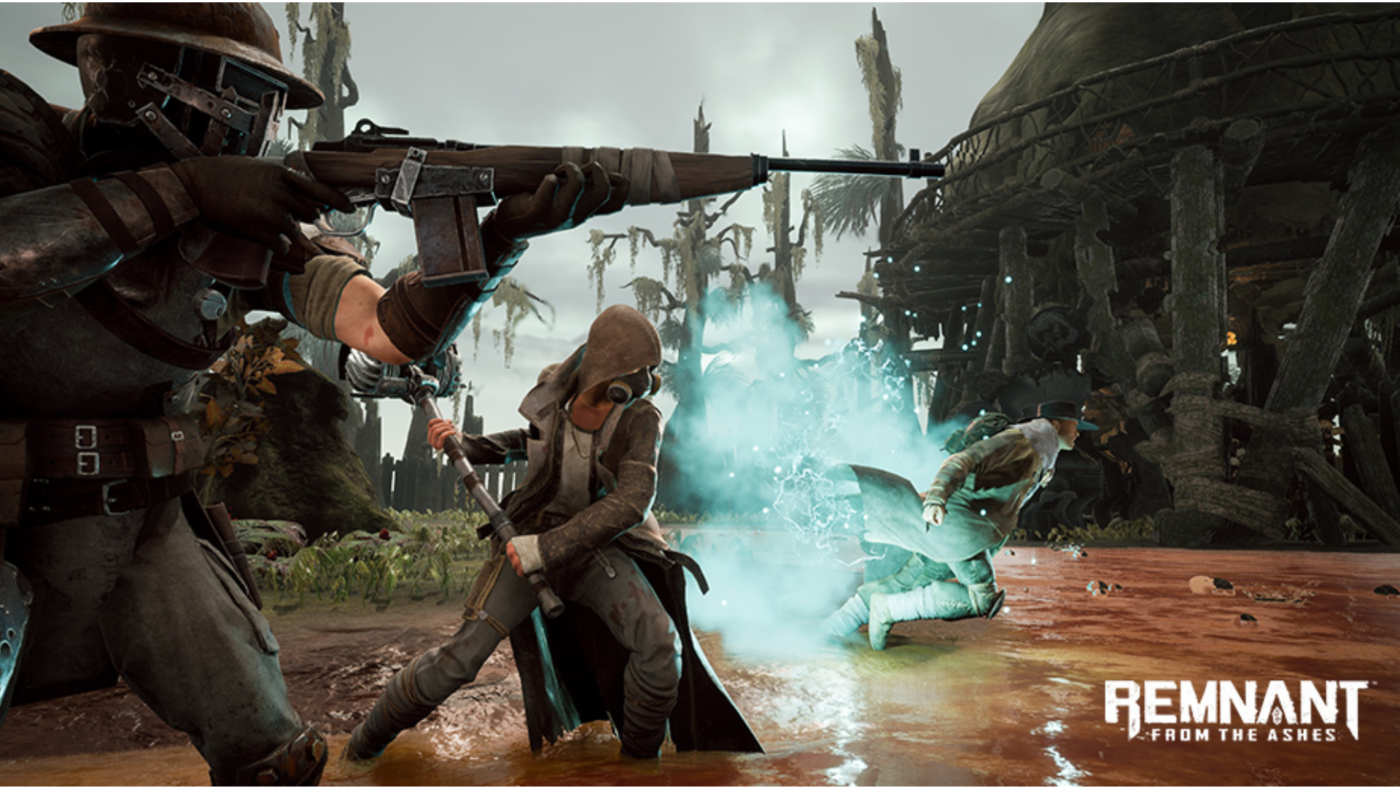 Remnant: From the Ashes preload has finally gone live for both Xbox One and PC owners, allowing them to prepare for the early access launch this Saturday.

The download size for the Remnant: From the Ashes preload is a little over 30GB on the Xbox One and PC version (Steam , Arc Launcher). Players who have pre-ordered on either can begin playing the title early this Saturday due to the VIP early access bonus it comes with.

Sadly, for PS4 owners that were hoping to take advantage of the VIP early release pre-order bonus, it has now been confirmed that the title will miss its VIP access on the platform. We reported yesterday that Gunfire Games were investigating the issue of the pre-order option being removed from the PlayStation Network Store, in which they later issued an official statement that you can read below.

Over the past few days we’ve noticed a number of concerns about the pre-order availability of Remnant: From the Ashes on PlayStation®4. Sadly, due to unforeseen circumstances we will no longer be able to deliver the ‘VIP Preview Weekend’ for PlayStation®4 players. Players with pre-orders will still receive the other bonuses when the game launches on August 20.

We have appreciated your patience while we gathered the most up-to-date information on this issue, and sincerely apologize to all players affected by this. We look forward to seeing you all in Ward 13 on August 20! 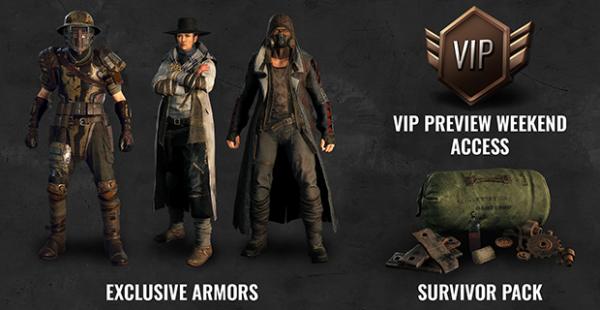 At least the good news to come out of this is that it’ll still make the original worldwide release date, though it is unclear if anyone who was wanting to pre-order it, but couldn’t, will still receive any of the additional pre-order armor bonuses. Those who have the title pre-ordered on the PS4 the bonus armor will still be honored, and preloading in preparation of the standard release should begin on Sunday like every other PSN release. Regardless, a four day wait isn’t all bad and worse case you could always pre-order on any of the other two platforms.