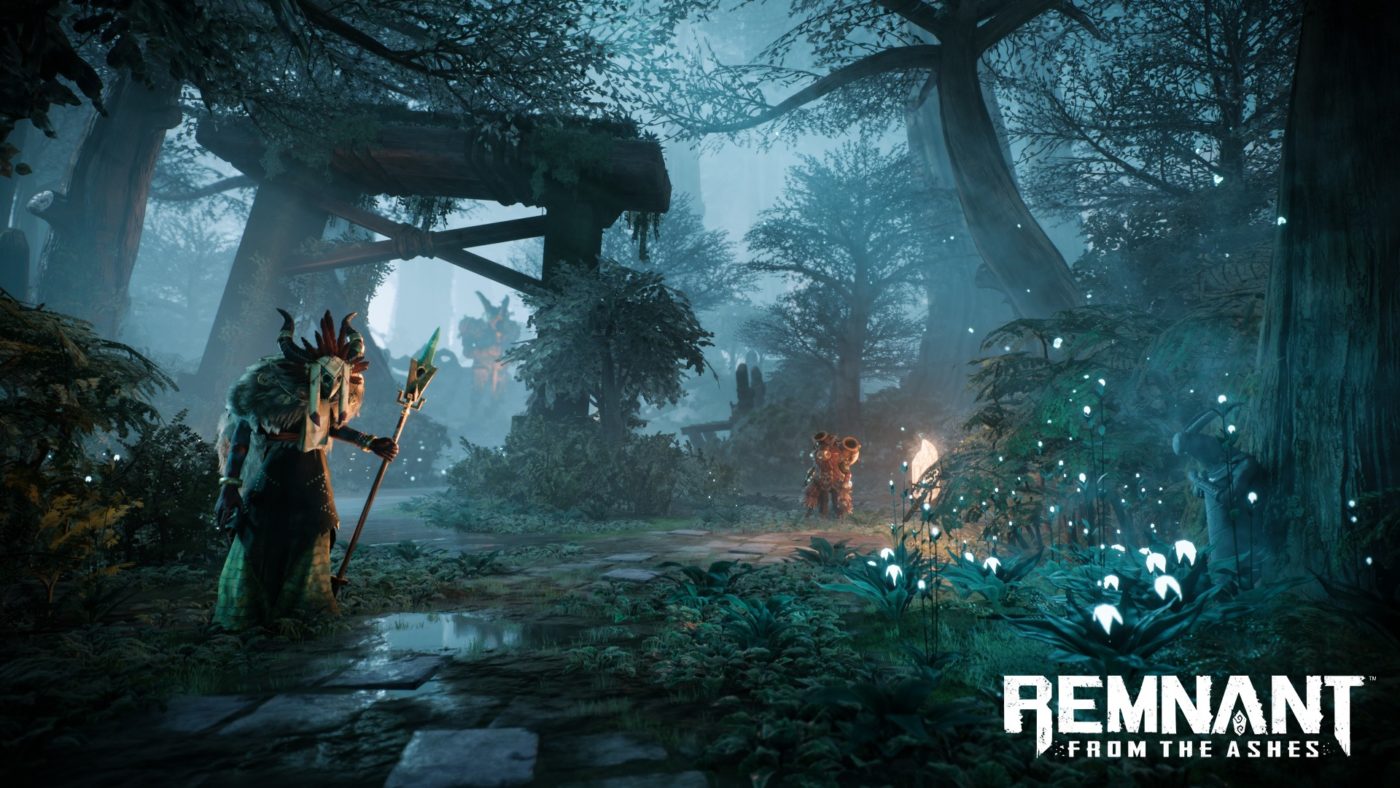 The developers over at Gunfire Games recently took part in a Reddit AMA, confirming that Remnant From the Ashes PS4 Pro and Xbox One X support will be available come launch this Tuesday.

When asked what the target frame-rate would be on consoles (PS4, PS4 Pro, Xbox One, and Xbox One X), the Design Director stated that the team were aiming to hit 30fps (frames per second). This was later added upon from another question asking whether the game would support any kind of enhanced features for buyers that own either a PS4 Pro and Xbox One X.

The next question was specifically relating to the PS4 Pro support, so at this time its still unknown whether or not the Xbox One X will support a higher frame-rate when running at 4K, though its safe to assume from earlier comments that it’ll be 30fps across the board for all platforms. Its also not known how the PS4 Pro will approach 4K resolution, be it either checker boarding or dynamic.

They didn’t confirm whether or not both the PS4 Pro and Xbox One X would support any kind of HDR, however this may be due to the fact that no one asked them, so at this time it is currently unknown.

For you PC players you’ll have to wait a bit for confirmation on the games max fps support as the Design Director wasn’t able to supply the answer, stating that we should know more either tomorrow or after the weekend (Monday).

Remnant: From the Ashes is currently available for pre-order on the Xbox One and PC. Pre-ordering on either platform will grant an exclusive pre-order bonus along with early access that’ll begin on Saturday, August 16th. PS4 gamers will unfortunately have to wait until next Tuesday (August 20th) as the title has been pulled from the PlayStation Network for pre-ordering due to complications.

Be on the look on in the coming weeks for our full review along with video coverage of the title.