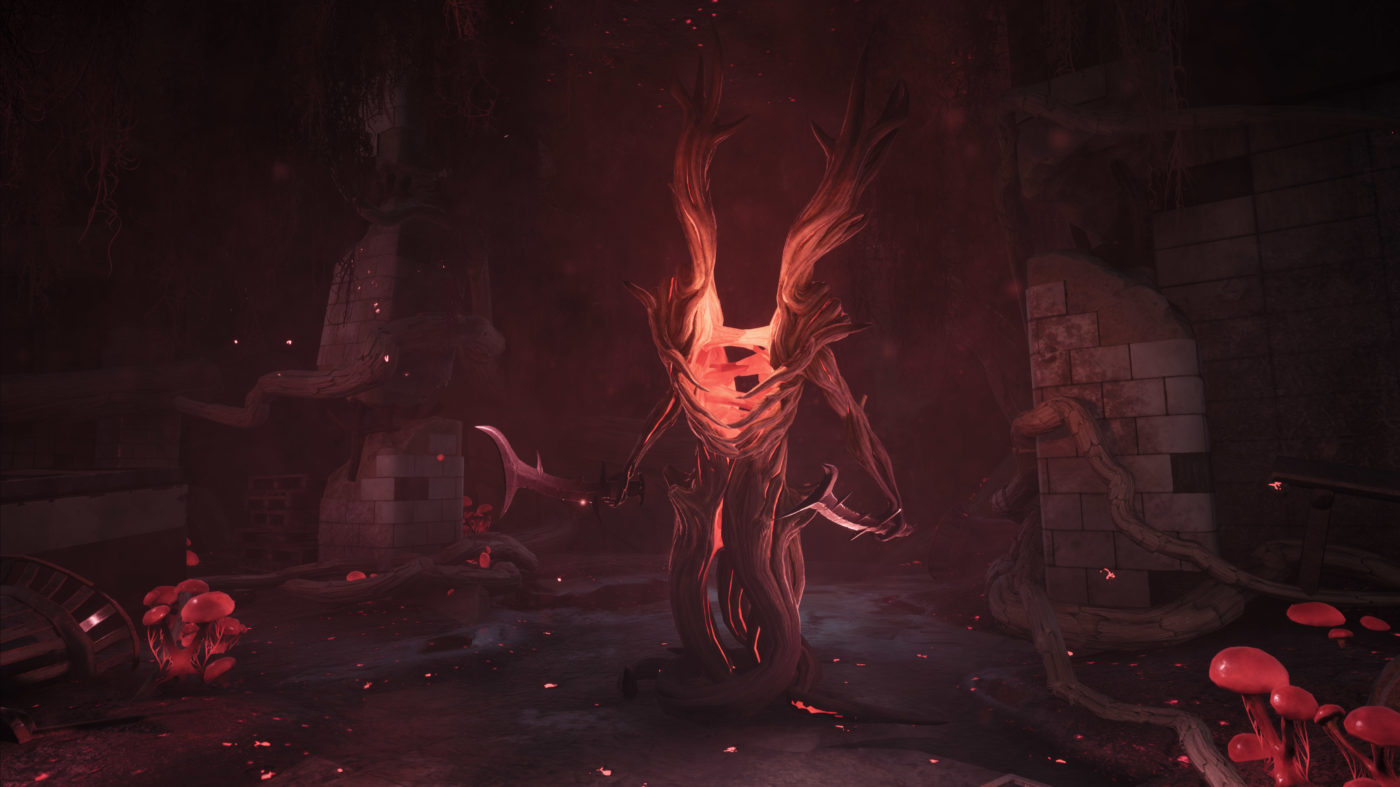 DEVELOPER COMMENT: This all-new dungeon can be found dynamically in Ruined Earth within both the main campaign and Adventure Mode itself. Explore this hidden laboratory and discover the dark secrets of Dr. Leto Apostolakis experiments. Take a trip through Leto’s Lab and see if you can brave the horrors lurking within.

DEVELOPER COMMENT: This time around, we made many changes behind the scenes to help improve performance across the game.

DEVELOPER COMMENT: More bug fixes! Not much to say other than that we are always working on fixing as many bugs as we can between patches. Sometimes they are big, sometimes they are small, but they add up!

DEVELOPER COMMENT: There have been cases of player data (on PC) being corrupted online by “players of questionable intent”. We’ve implemented the start of a system to help fix issues where data is affected and allowed people to avoid being stuck with altered data. We also fixed an oversight where Simulacrum wasn’t dropping in Adventure Mode, reduced the minimum dead zone setting on console to 0, and also adjusted how pre-leveled gear drops and affects lower level players.

DEVELOPER COMMENT: In the interest of making more items viable, we’ve made a few small changes to a handful of them. These aren’t meant to be gigantic changes that totally change how things work, but more of a nudge in the right direction. We have larger changes for items coming in a future patch!

DEVELOPER COMMENT: Explore the mysteries of Leto’s Lab to discover Leto’s Armor, the heaviest armor set in the game. The oft-requested belly flop is now a reality (complete with AOE damage on landing).

DEVELOPER COMMENT: We wanted to make sure players felt the impact of the AIM speed buff… so we buffed it!

DEVELOPER COMMENT: This wasn’t officially out yet, but some players had access by nefarious means. We’ve made adjustments to the “beta” Flicker Cloak to get it ready for release!

DEVELOPER COMMENT: Just like with the small item tweaks, we made a couple of changes to Adrenaline and Frenzy Dust to make them a bit more appealing. For Frenzy Dust, we also wanted to better represent how it worked (and how it was meant to work). Players need to stand in the dust when it is cast to get the buff (how it has always been) and it goes away much quicker to represent that it isn’t a constant aura that you can jump in and out of.

Not bad for post-launch support, no? Once we know more details regarding future content, we’ll let you know.