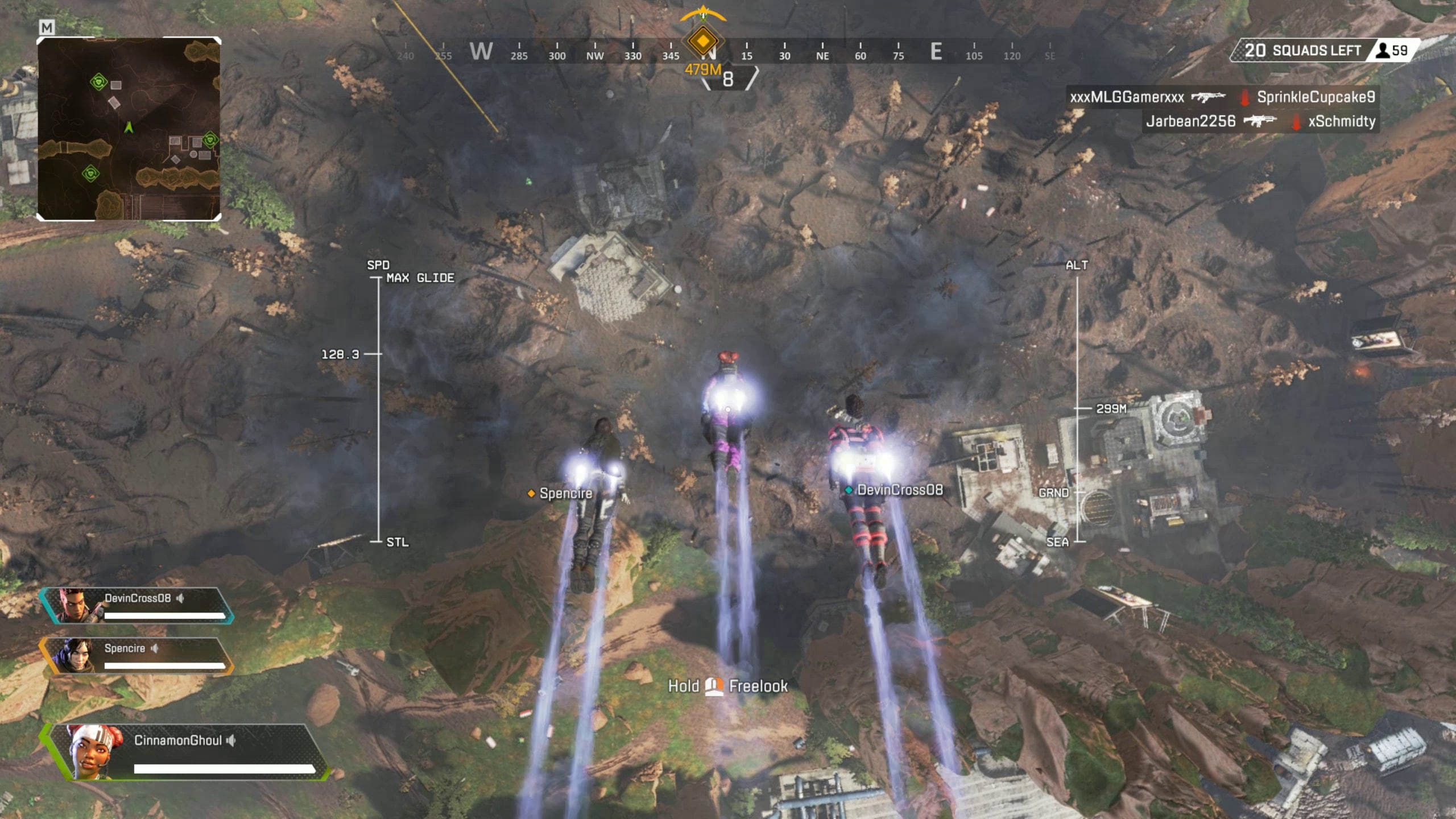 While Apex Legends players are getting a new legend this coming week with the Emergence update, it seems some of the planned Apex Legends upcoming content has accidentally been leaked — and by a Respawn Entertainment dev no less!

It seems Respawn Entertainment Principal Animator Moy Parra has accidentally started a stream on his PC, and it featured a bunch of things the studio is working on for Apex Legends! Given how the video isn’t an actual stream (we’ve seen it, and you can clearly hear a TV show in the background, as well as how it shows some personal stuff), we’ve refrained from posting it outside of a few screengrabs we’ve taken that all pertain to Apex Legends.

Some of the stuff shown (which can be seen in the screenshots we’ve taken from the video include) a few new weapons, a few possible upcoming legends, and even more Titanfall-related stuff like a Titan’s battery, and more! Oh, and Maggie (the unseen announcer for the limited-time War Games mode) seems to be incoming as well given there’s an image of name and the words “character selection”

Check out the recap from redditor iranoutofnamesnow:

Mind, same as with datamined info, there is no guarantee that everything or anything listed here will come to fruition, as some might be scrapped content, or just stuff being conceptualized by the studio.

For something that is official, the Emergence update is set for release this August 3, and we’ll be seeing a new legend in Seer! Check out his abilities and ulti right here.