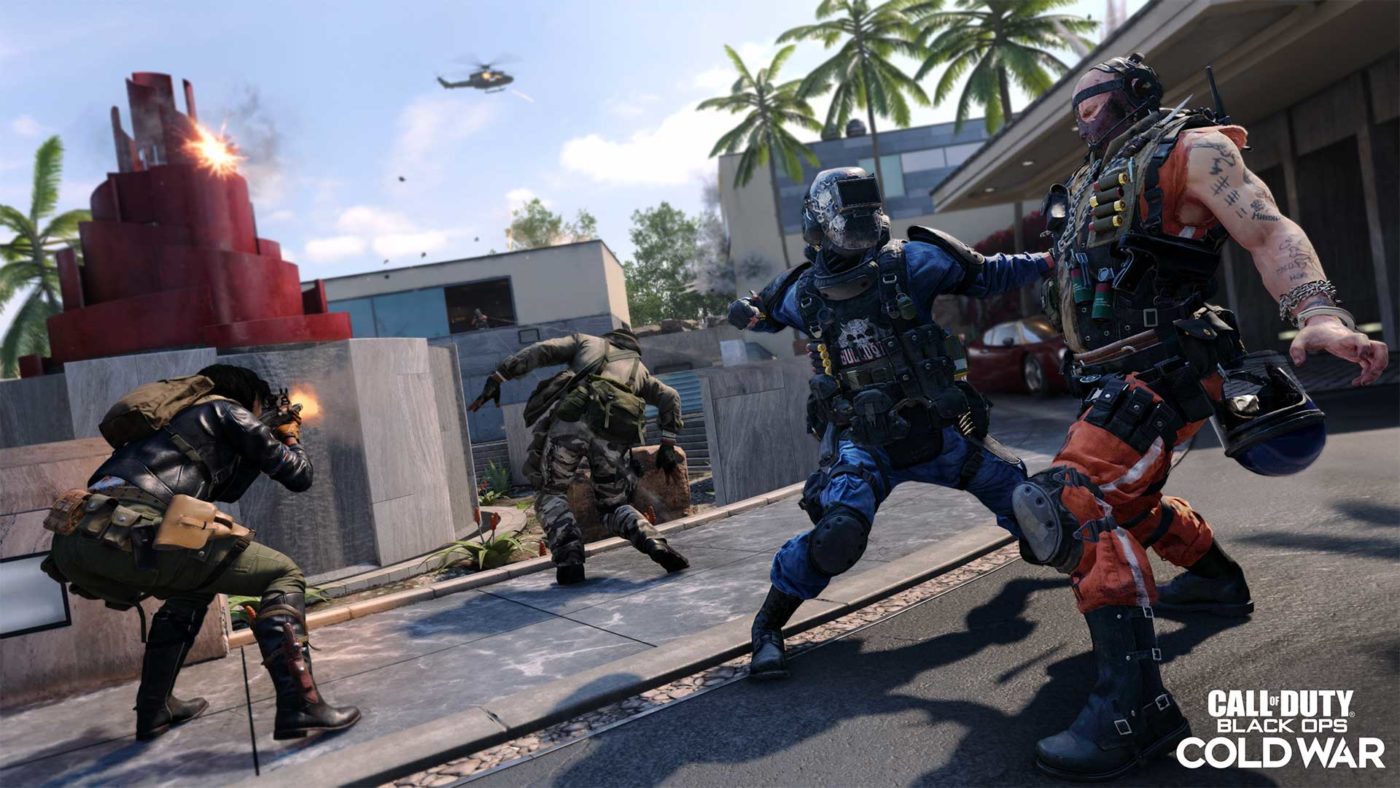 Just got some infos:

This could end up being the 3three 6v6 maps for S2

Don’t forget, none of these have been confirmed by Activision nor Treyarch, so take this with a grain of salt. That said, MWOG has been very reliable when it comes to Call of Duty leaks, so don’t be surprised if this pans out.

Personally, I’m more hyped for the K9 Unit scorestreak given how lackluster the current ‘streaks are. And with Treyarch adding the HARP scorestreak in Season 1, we know the studio isn’t opposed to the idea of adding more to the current lot.  As for Firing Range, this could very well replace the Nuketown 24/7 playlist given how the two are probably the most iconic Call of Duty maps of all-time.

We’ll be getting the mid-season refresh for Black Ops Cold War this coming week on January 14, so stay tuned for that.