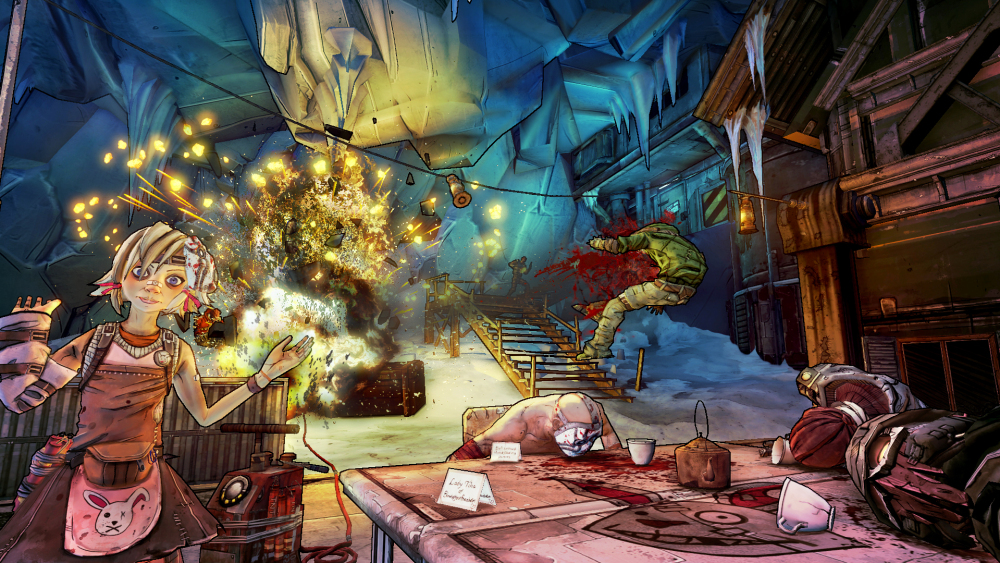 Before anyone takes the news below as fact, remember that today is April Fools’ Day, and this could very well be a cruel joke by Gearbox, though one that doesn’t look like one.

If you go to the official Borderlands website and check the community hub portion, you’ll see a post mention “Mayhem is coming September 13th, Pre-order now for the Gold Weapons Skin Pack!” The mention of it has since been pulled, but thankfully there’s a screenshot of it thanks to Reddit user kyle8708!

Further adding fuel to the fire that this is legit, a Reddit user by the name of cuckyroyale posted this message on the Borderlands 3 subreddit yesterday:

Again, note that this might be an April Fools’ joke, but if it is, it’s not a funny one, no? We’ve reached out to Borderlands 3 publisher 2K Games for a statement and will update the post if we hear anything back.

While we already got our Borderlands 3 reveal trailer that included gameplay, Gearbox has mentioned that they will reveal a lot more info about the loot shooter on April 3! Let’s hope this includes an official Borderlands 3 release date as well.

Do you think Borderlands 3 will be released on September 13 or is that too early from the reveal to release date?