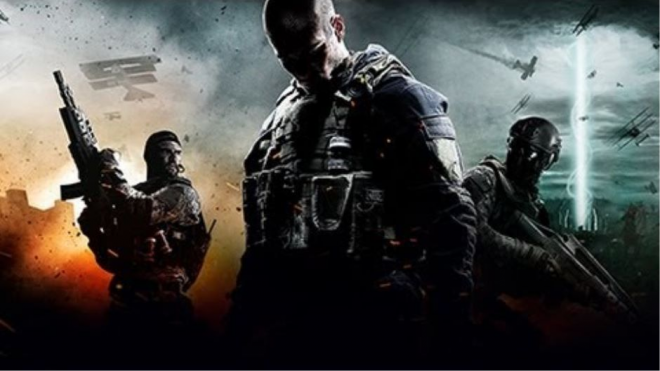 Here’s the fifth Call of Duty Snapchat update, this time a flurry of images, some of which appear to be a scan of someone’s brain.

Two additional teasers have popped up, the first video is relatively short, depicting a blue-tinted sunset or sunrise. Applying a filter over it reveals the name, “Dr. Salim,” which also happens to be the name Call of Duty’s official Snapchat has changed its username to.

Thanks, CharlieIntel, for the images.

A second Call of Duty Snapchat update went live, flashing images of what appears to be scenes from the Vietnam War. There’s also this continuation of the mysterious dialogue: “Let your thoughts drift. Let the bad memories fade. Let peace be upon you.” Here’s a link to the video.

Call of Duty’s Snapchat has updated their page with a new teaser video. The mysterious voice says, “Listen only to the sound of my voice.” You can watch it here.

As some users have been pointing out, the light shining through the trees creates three distinct white lines, perhaps suggesting “Black Ops III” is what’s being teased here.

A potential viral marketing campaign for Treyarch’s upcoming Call of Duty 2015 title has allegedly been discovered inside a recently updated build of the studio’s previous title, Call of Duty: Black Ops 2.

Call of Duty YouTube personality Drift0r spotted the possible hint in a video he recorded earlier today. On a select number of in-game billboards installed on various multiplayer maps, users will find a Snapchat code that leads to the message, “callofduty is already your friend!” Have a look in the featured video above and the image below, again, courtesy of Drift0r. 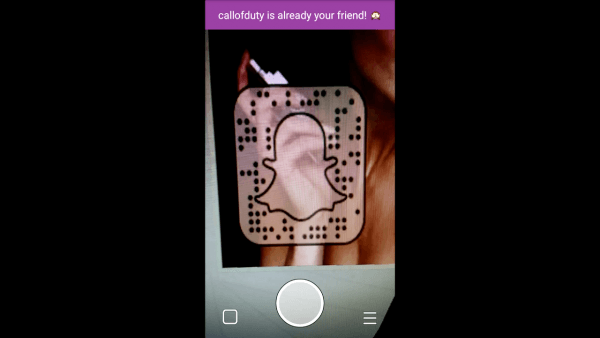 Here’s our own confirmation that the QR code actually exists on the Xbox 360 version of Call of Duty: Black Ops 2. 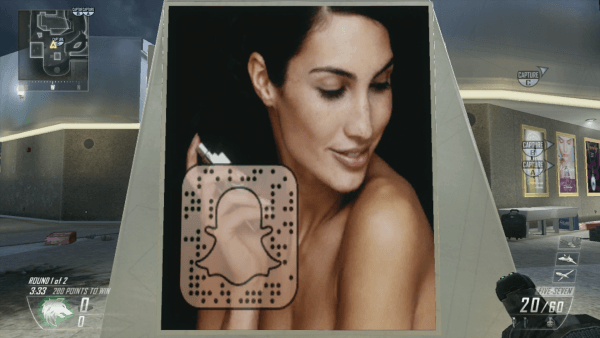 Earlier this year, it was confirmed that Treyarch would lead production on Call of Duty 2015, marking the first time the studio has been allotted three years of development time. Historically, it’s expected that an official tease or reveal will take place in early May, which is what this alleged marketing campaign could possibly be leading us towards.

Either way, it’s certainly a clever move to get fans hyped for this year’s Call of Duty, presumed by many to be a continuation of Treyarch’s Black Ops series, while tempting eager clue finders to revisit the studio’s previous title. As always, stay tuned for updates.