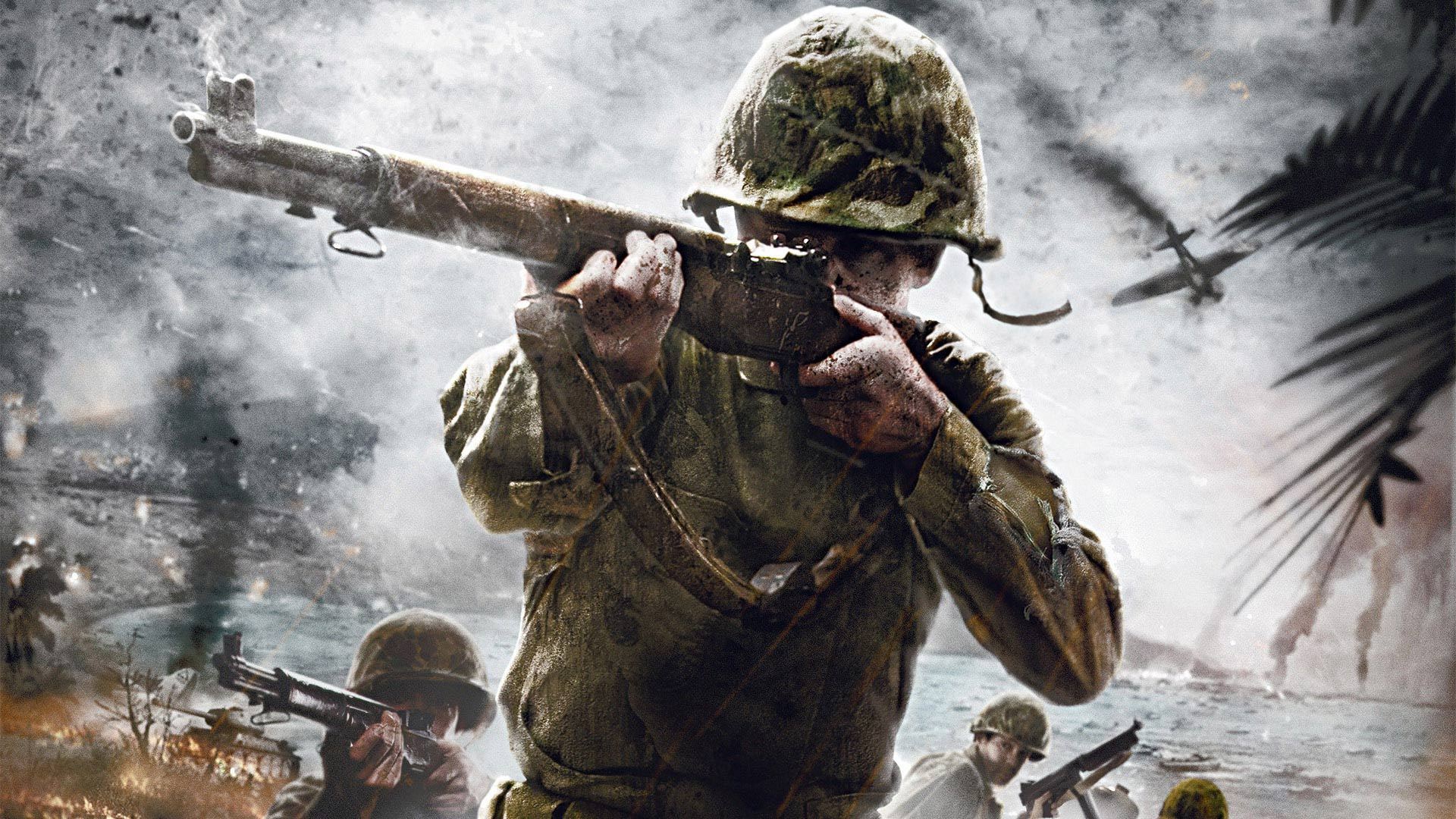 Looks like testing’s for Call of Duty 2021 alpha is underway, as developer builds have been spotted on both the PlayStation Network and Activision’s own Battle.net platform.

As spotted by the creator of Blizztack.com, a site that tracks games on Battle.net, a developer build for Call of Duty 2021 has been uncovered, with the studio giving it the codename “Slipstream.”

#CallofDuty what is this logo that was slated right along side Call of Duty 2021 assets in https://t.co/DZWiyUuqNz pic.twitter.com/cjxK7eOMC2

No further details were uncovered, though the name suggests that the rumors of Call of Duty 2021 being set during WW2 are true, as Slipstream was a 2008 BBC Radio drama set in WW2. Of course that could just be mere coincidence.

Now for those wondering why this file isn’t outright called Call of Duty, it’s because often Activision and its COD developers want to ensure that they can test their games out publicly without revealing that they are available. They did this with Black Ops Cold War as it was codenamed “Red Door,” along with all their past Call of Duty games. And seeing that Call of Duty 2021 has yet to receive an official name or trailer, it’s understandable why they would use a codename.

PlayStation game tracker, PlayStation Game Size also manage to pick this up on the PlayStation Network. We were able to verify with them that the game had indeed been uploaded, along with a file size which they list as 35GB.

Rumored to be titled Call of Duty Vanguard, Call of Duty 2021 is currently in development for current and next-gen platforms. It’ll be helmed by none other than Sledgehammer Games, who previously worked on Infinite Warfare and Call of Duty WW2. We do know that the title will be built for “next-gen” platforms, and that we will see multiplayer, campaign, and co-op. It is currently on track for a 2021 Q4 release.