If you played the Call of Duty: Black Ops 4 multiplayer beta, you might have noticed how some of the game’s menus and whatnot looked a little bland. Well, as it turns out, those were preliminary assets or something similar.

Fortunately, someone at FanExpo in Toronto (via Reddit) decided to take a picture of the PlayStation booth, and lo and behold! We can see the newly redesigned Black Ops 4 lobby menu and it looks fantastic! 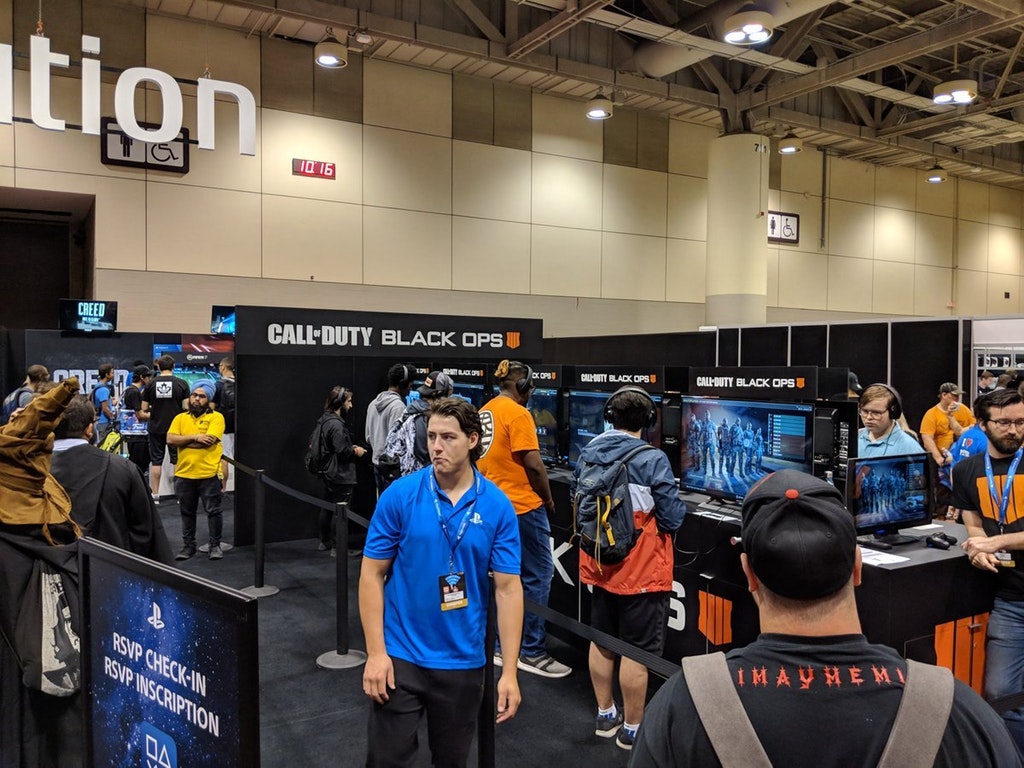 Even in this off-screen, sideway shot, you can see how much better it looks compared to the one we saw in the beta. Speaking of the multiplayer beta, check out the top plays straight from Activision themselves.

In other Black Ops 4 news, make sure to note that the battle royale mode, Blackout, is getting its own beta soon! You can check out the details of it right here.

Sony on Why No Fortnite Cross-Platform Play: PS4 Is the Best Place to Play