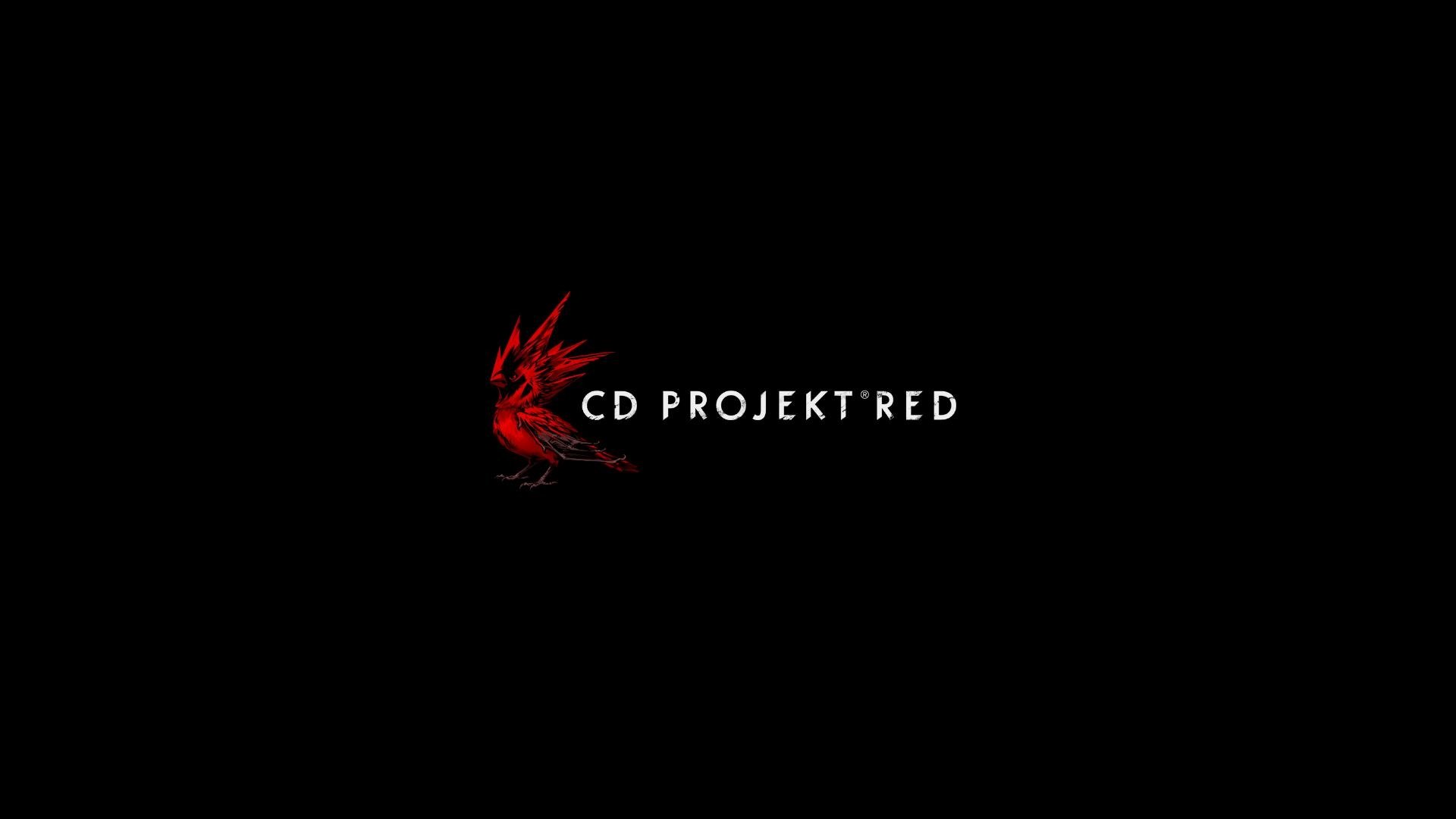 Four months ago, CD Projekt Red announced that they had been compromised by a cyber attack, leading to some of their data being stolen. Amongst that data were source codes to games like Cyberpunk 2077, the Witcher, and more. While it was originally thought to be a closed case with the ransom demand being pulled and the hackers saying the data wouldn’t be published, it seems that new reports suggests that the data has made it’s way to online torrent sites.

Now obviously we won’t post any links to any of the torrent sites currently hosting the file, and in fact, highly recommend you steer clear of it as there are likely to be a lot of fakes. That, and it being technically illegal to download stolen material like this.

Nonetheless, this is still a rather interesting development and according to the message in the readme file, the torrent contains the source code for The Witcher 3 early E3 build, next-gen version, Thronebreaker game, and even Cyberpunk 2077.

Additionally, the leak also includes SDKs for PS5, PS4, Nintendo Switch, and the Xbox Series X. All considering these are meant for developer use only, that is a rather huge leak. It is, however, important to note that the SDK alone shouldn’t lead to these consoles (specifically PS5 and XSX) being exploited. While yes, these SDK would allow the creation of homebrews, there is no way to actually run them, at least until specific consoles are exploitable. Thankfully, next-gen consoles have yet to be publicly exploited.

Now we haven’t seen the files ourselves (nor do we plan on it,) but if this leak is indeed legit, expect to see plenty of videos surfacing showcasing all these early game builds.