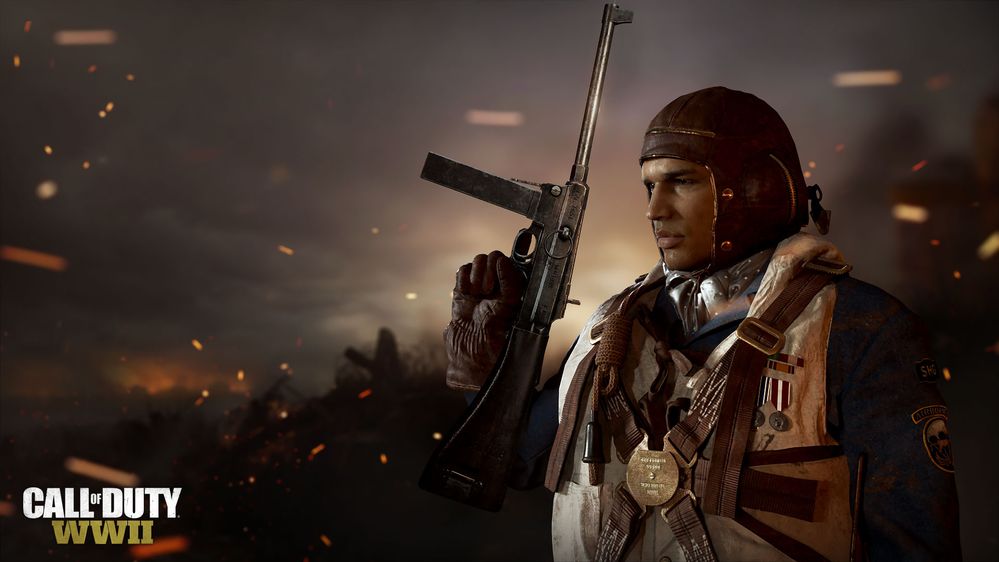 While the second expansion to Call of Duty: WWII titled “War Machine” just made its way to the PS4 this month, it seems details regarding the third expansion have already leaked out thanks to people mining the data files.  COD WW2 DLC 3 will have a new Division, a bunch of new weapons, a new War mode map and more.

Thanks to Reddit user LackingAGoodGame, you can check out the weapons and other stuff that was added to the game via the latest patch. Note that with other mined info, nothing here is set in stone just yet, and some weapons might be changed or removed at the last minute.

All of the following Weapon entries were added with the latest patch, none of which were present in the game’s source until this point. 3 Rifles, 5 SMGs, 2 LMGs, 2 Snipers (Hi Jev), and 1 Melee. Information present in maps/mp/inline/weaponguids.gsh.

Despite my previous post detailing the Grenadier Division – majority of which was spread across the recent Divisions Overhaul; the presence of the aforementioned Commando Division has becoming increasingly apparent after the latest Patch, however the Division still seems to be a work in progress, all information is subject to change. On a personal note, this seems extremely powerful, it may be that each Skill will be split into separate Basic Training’s? Information present in maps/mp/inline/divisions.gsh.

The DLC3 War Map will take place in Tunisia, North Africa. All information is subject to change. Information present in maps/mp/raidobjectives/mp_raid_dlc3_objectives.csv.

Added to the data structure containing Heads and Helmets for your Soldier is Face Camos. There is currently no other information regarding these.

While nothing’s confirmed just yet, the info mined so far seems to line up with Call of Duty: WWII’s past expansions. In the meantime, go check out the Blitzkrieg community event currently on-going for COD WW2 right now.

Rumor: Call of Duty: Black Ops 4 Multiplayer Said to Be Similar to Overwatch