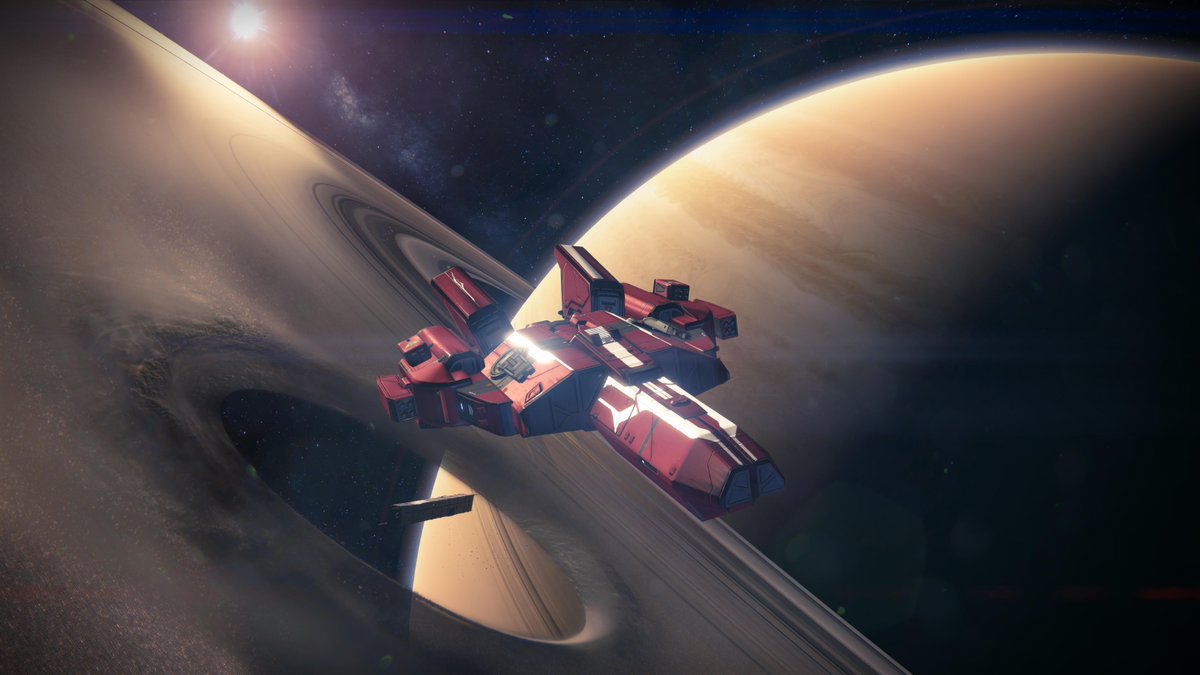 Have you experienced that going to the Tower in Destiny 2 seems to take a lot longer than before? If so, it’s not just your imagination, as the Destiny 2 Tower loading time has increased, and we now know why.

Over on the Destiny subreddit, user Cinobite has posted that since the last update (patch 2.7.1.), Bungie seems to have changed how loading players into the Tower works by loading users in batches instead of solo loading like before. Of course, this wouldn’t fly without evidence, and fortunately we have just that. Check out the short clip below, and keep an ear out for the when the character loads, where you’ll hear a lot of other players load in as well.

When they changed the “no more black screen” issue for activities by not loading people in until everyone was ready, it changed the tower loading, if you pay attention, we’re not loading in per player like we used to, we’re loading in in batches

This means we’re all waiting in the load screen until the slowest person is ready. Watch the radar and listen to the audio and you’ll see now that when you load in you get dumped in with 5-10 other players at the exact same time

Yep, you can definitely hear the other players loading in at the same time, right? The user cites that he now has six-minute load times on the PS4 using an SSD (solid state drive), while others have mentioned how it takes them 10 seconds to load to the Tower at night, but 3-4 minutes by day.

If you want to “fix” this yourself, user Cayde-4043 suggested that it’s actually faster to go into your console’s settings and change it, than having to wait fort everything to load.

Another user tried this method, and claims it worked since it only took him 20 seconds to load into the Tower by changing the time.

Is this a cost-cutting move by Bungie to save on resources or something else? We’re hoping it gets sorted soon. Now, while this isn’t game-breaking at all, it does dampen the fun of doing missions and going to the Tower for bounties and whatnot.

In other Destiny 2 news, don’t forget to check out some of the changes coming to hotfix 2.7.1.1., as well as details on this coming week’s Crimson Days event

Anthem Christmas Decors Are Still Up and It’s February 2020