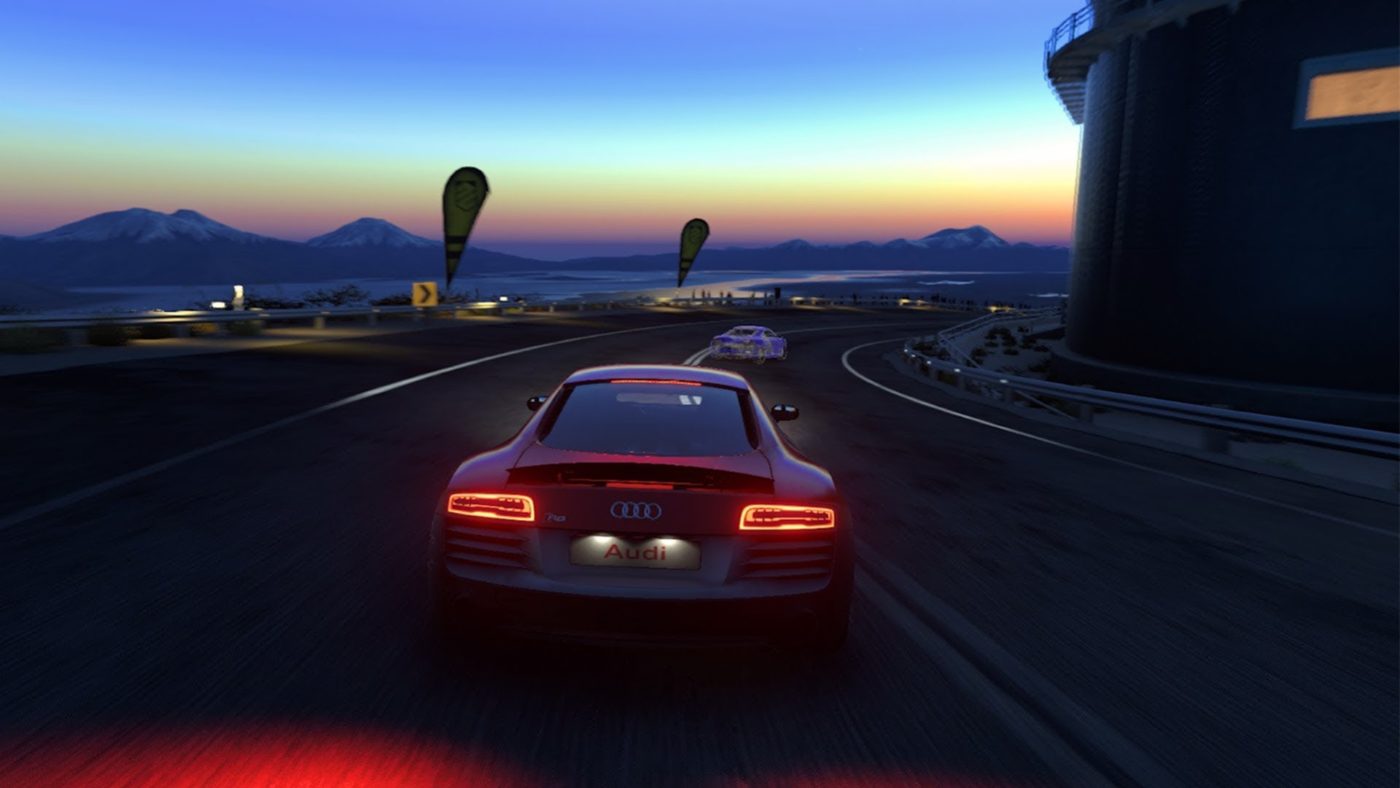 Originally planned to launch alongside the PlayStation 4, Driveclub may now finally have its long awaited release date.

User 100mph of PSNation, reported seeing an official Tweet from the Driveclub Twitter handle, saying that the game would release on “9.4.14”. 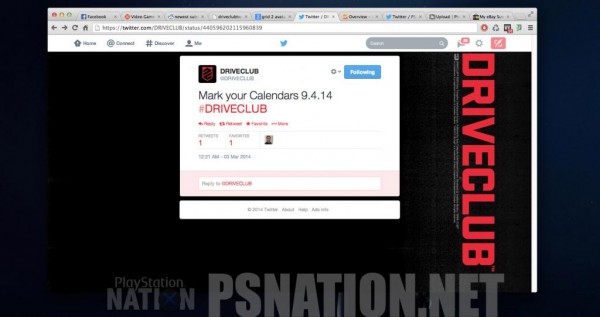 The Tweet, however, has since been removed and the studio now puts the game at an “Early 2014” release date. “Exact date is still TBC,” it says.

It’s important to take note that Driveclub is being developed by Evolution, whom are based in Europe. This could potentially mean, if the leak is correct, the game will be releasing next month. This wouldn’t be surprising either, as Sony’s very own CEO reported in an interview with Variety that he currently enjoys playing games like Driveclub on his PlayStation.