It seems some advertisers may have accidentally jumped the gun a bit early as a new set of them have seemingly appeared online, revealing that Dying Light 2 release date is happening this December.

When is Dying Light 2 Release Date?

According to an ad spotted on Twitch, Dying Light 2 will be releasing on December on December 7. 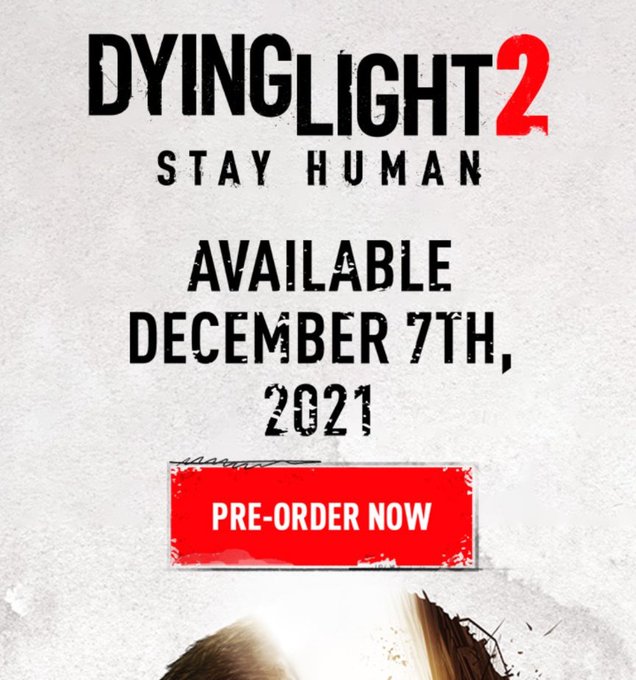 Furthermore, according to Twitter user SenpaiDam, Sony is also preparing to launch the option to preorder the game as shown in a captured image.

Looks like Dying Light 2 is definitely coming out this year, went to the store and here you go #DyingLight2 pic.twitter.com/k2jshCjYVE

Typically PlayStation does not allow you to preorder, unless the game has a release date.

It’s been 15 years since humanity lost to the virus.

The last great human settlement exists within an unforgiving, infected world, plunged into a modern dark age. During the day, bandits, factions and starving survivors roam the streets scavenging for scraps – or someone to take them from, by violence if necessary. At night the infected roam free, evacuating their dark hideouts to prey on the living.

You are Aiden Caldwell, an infected survivor. Your exceptional agility and brutal combat skills make you a powerful ally and a valuable commodity in this dangerous world. You can achieve things no one else can. Enter places no one else dares. With your unique abilities you have the power to be an agent of change within this decaying metropolis.

The fate of the city is in your hands.

Chances are, we will most likely see this announced as part of tomorrow’s Dying Light 2 broadcast. It is expected that we will see a brand-new trailer, and given the leak above, it seems we can also expect to see a release date tied to the trailer.

No further details were uncovered by the ads.