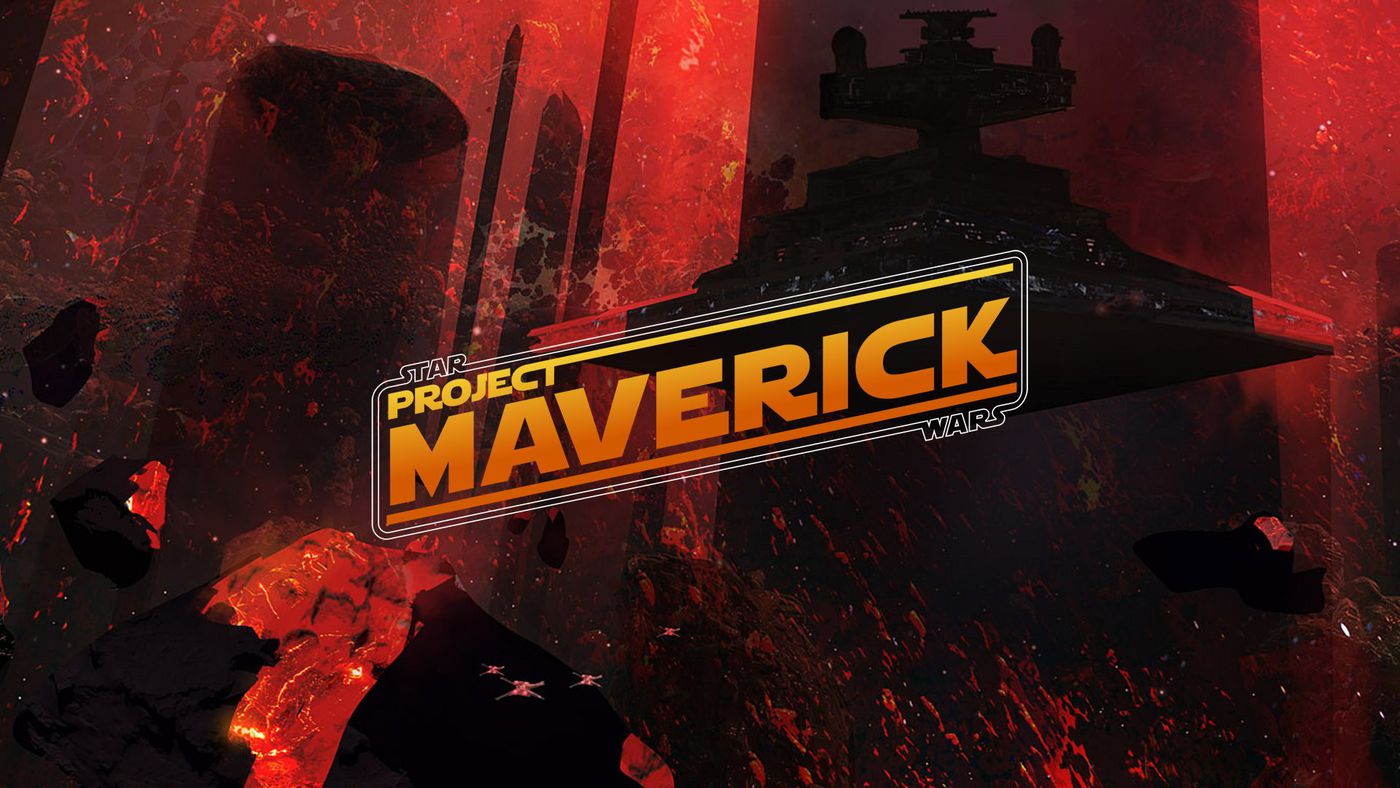 Star Wars Project Maverick received an update late last night, though details behind the update are yet to be known due to the game still being unannounced. A few more details, however, have surfaced, revealing that this is indeed being handled by EA.

Taking a look at the website PS4Patches, Star Wars: Project Maverick received a new update bringing it to revision 1.01. Along with, a few other details can be found when exploring the content even further.  For starters, the title ID that leaked previously belongs to that of the European PlayStation Store. The info is displayed publicly on PS4Patches, though if you want to verify that the ID (EP0006-CUSA19053_00-MAVERICKBETA0001) does indeed belong to that specific region, you can look at the start of it to see the letters “EP”. Simply opening different region PlayStation Stores and finding a random title will show that “EP” belongs to European regions, whereas “UP” is that of the US PlayStation Store and “JP” for Japan. You can see the supplied example down below, and yes we did attempt to input the ID as a URL but nothing appeared.

The Last of Us Part II US PlayStation Store ID

The Last of Us Part II Europe PlayStation Store ID

With the title now properly registering with PS4Patches, we took the ID and ran it through our own custom PS4 update tracker, which in turn revealed that the title (Star Wars: Project Maverick)  is coming from EA as it populates “EA Internal Playtest” as it’s package name. 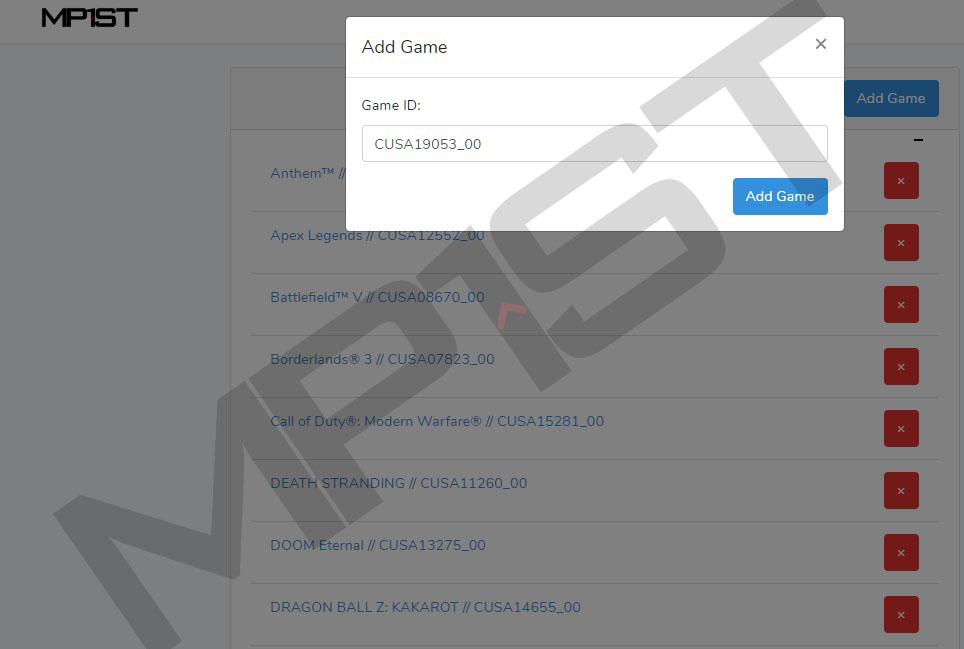 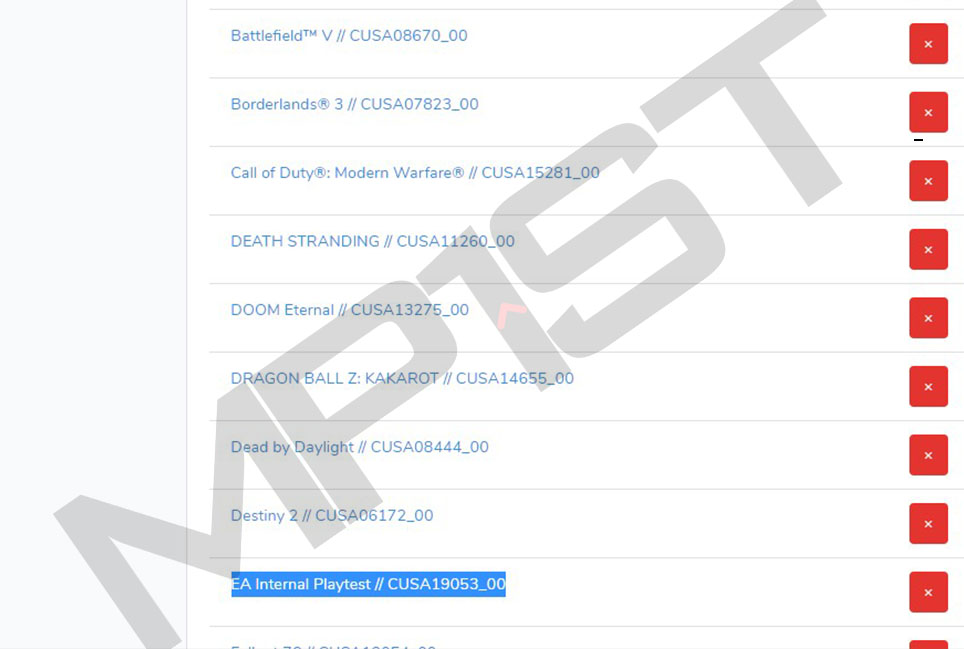 This information was also verified using the PlayStation Information Checker public tool that looks up the title IDs. 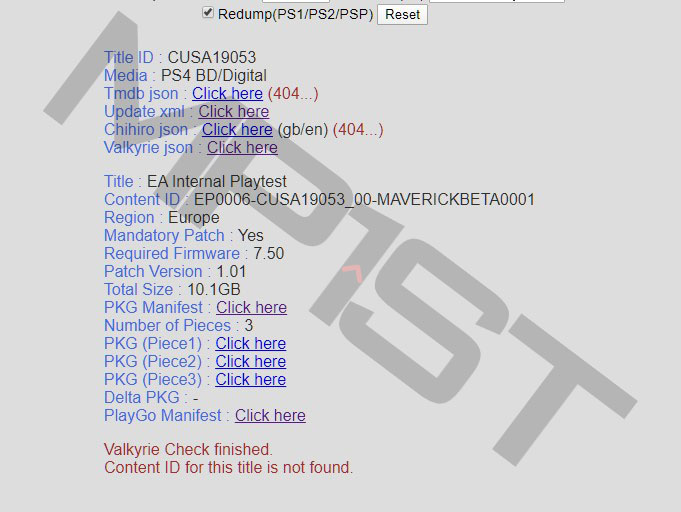 Image of the EA Playtest Logo taken from the PKG file (via PS4Patches) of the beta, along with more a screenshot verifying the information above. 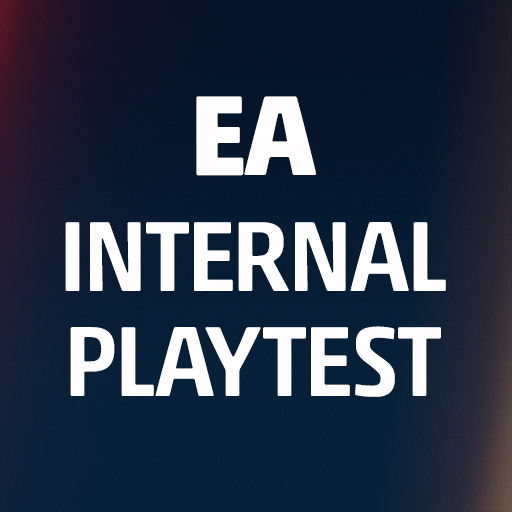 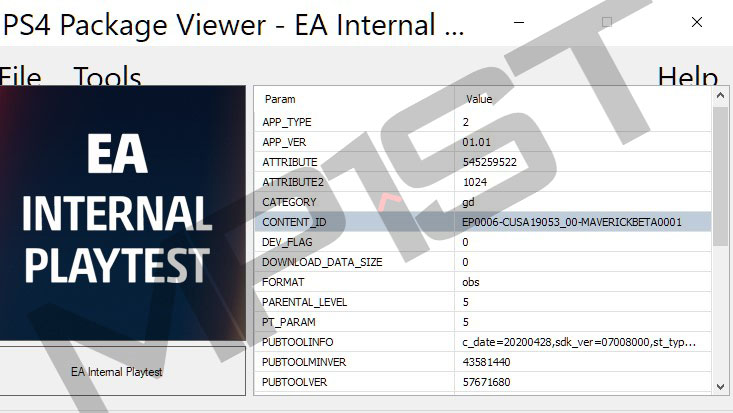 You may find the naming to be a bit odd as it would make more sense for them to use the actual one listed on the PNG image that leaked, however, anyone who is familiar with private beta testing on any platform, you’ll know that sometimes the developers will use a different name than their actual product. They do this for a number of reasons and it usually ends up being the codename of the project. In this case, the game has been given the default name of “EA Internal Playtest”, which obviously suggests this is an internal build over at EA.

Furthermore, the title now has background music, which you can grab off PS4Patches for verification. You’ll need to convert it into a playable format, which is possible with the right tools. For those who don’t know what “background music” is, it’s the music that begins to play on the PS4 main home screen when viewing specific titles. Some games have it, some don’t, and some even default to the PS4 standard menu music. Now you may be wondering what’s so important about background music? Because Maverick happens to be sharing the same exact one as two other EA Star Wars games, and those happen to be Battlefront 1 and Battlefront 2. We went ahead and redownloaded both titles just to be 100%, and sure enough, they do. And in case anyone is curious, Star Wars: Fallen Order does not have background music and is one of that title that defaults to the PS4 menu music. You can have a listen down below.

Does this possibly mean that EA DICE is handling Project Maverick? Well, we’ll leave that up to you to decide, and we’ve reached out to EA PR for comment though we doubt they’ll reply due to it being an unannounced title. And despite the evidence found above, we still recommend you take this info with a grain of salt until an official announcement is made.
Tags: EA Star Wars Star Wars: Project Maverick
Previous Post

Activision Plans to Invest “Significantly” in Call of Duty Warzone