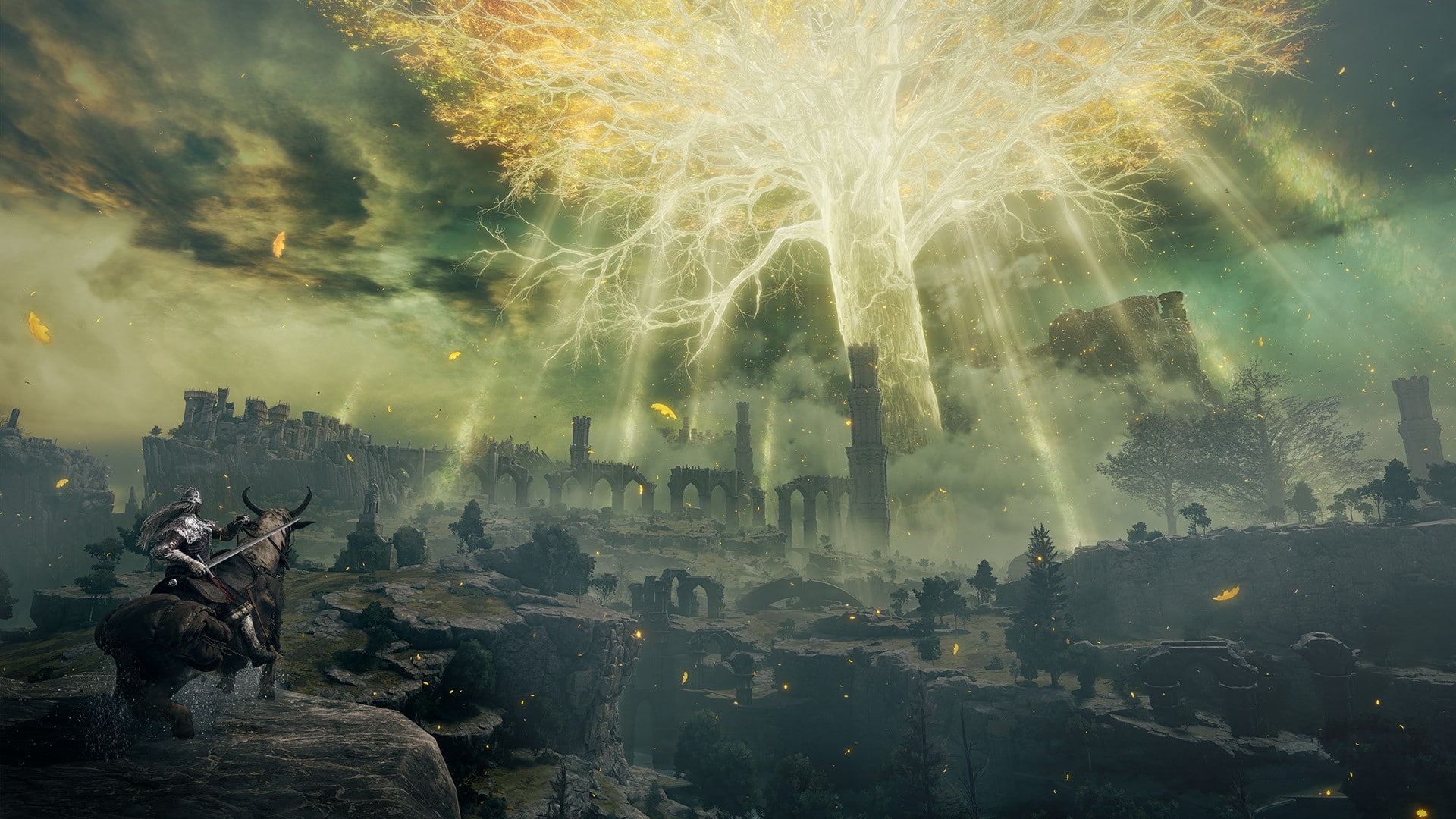 Elden Ring is quickly becoming one one of the most anticipated games for release next year, and to add to that hype is Elden Ring gameplay footage that surfaced earlier today. The 30-second video, at the time of writing, is currently up on YouTube to view. Check out the footage below.

As pointed out by a user on Twitter, the video uploader also commented, saying that the footage came from an Xbox One capture, with more to come soon.

Update – Apparently this is the Xbox One version, and there's more to come. pic.twitter.com/dMiAAJG5fW

Elden Ring is now up on Steam page for anyone interested in wishlisting it, and you can check out more details on FromSoftware’s next game below:

THE NEW FANTASY ACTION RPG. Rise, Tarnished, and be guided by grace to brandish the power of the Elden Ring and become an Elden Lord in the Lands Between.

Journey through the Lands Between, a new fantasy world created by Hidetaka Miyazaki, creator of the influential DARK SOULS video game series, and George R. R. Martin, author of The New York Times best-selling fantasy series, A Song of Ice and Fire.

Unravel the mysteries of the Elden Ring’s power. Encounter adversaries with profound backgrounds, characters with their own unique motivations for helping or hindering your progress, and fearsome creatures.

WORLD EXPLORATION IN THE LANDS BETWEEN

Traverse the breathtaking world on foot or on horseback, alone or online with other players, and fully immerse yourself in the grassy plains, suffocating swamps, spiraling mountains, foreboding castles and other sites of grandeur on a scale never seen before in a FromSoftware title.

Create your character in FromSoftware’s refined action-RPG and define your playstyle by experimenting with a wide variety of weapons, magical abilities, and skills found throughout the world.

Charge into battle, pick off enemies one-by-one using stealth, or even call upon allies for aid. Many options are at your disposal as you decide how to approach exploration and combat.

What do you think? Is the footage for Elden Ring enough to keep you hyped? Let us know in the comments below!

Suicide Squad Kill the Justice League New Trailer Looks Gorgeous, Confirmed for Next-Gen Only and Out This 2022