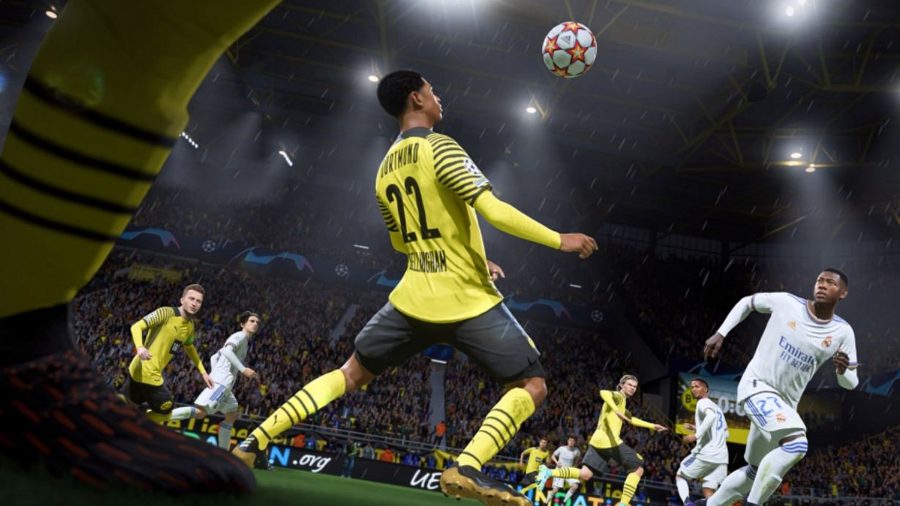 It looks like EA has included another layer of DRM (digital rights management) for the recently announced FIFA 22 on PC. Now it’s unclear (due to the wording) if this is a one-time only activation, where you can’t use the game on any other PC, and/or motherboard, or if this is a one time at a time activation where you are freely allowed to use it on other PC systems, but require deactivation of the other first.

The image which can be seen in the game’s store page states “1 machine activation limit” which is kind of vague.

We assume it’s the latter, because if not, that is one major restriction on EA’s part, as you will be required to repurchase the game on PC if you want to play it on another system. This includes even upgrading your motherboard, since the key would most likely be tied to it. Microsoft for example uses this when it comes to their Windows operating system, otherwise users would be able to load up windows on as many PCs as they wanted.

This form of DRM is obviously there to limit any exploitive sharing where one license can be used across multiple computers, but even so, for legit users that can be a bit of an annoyance to deal with, especially with gaming where support to resolve issues is more tough to go through.

EA did have a similar situation of game activation back in 2008 when Spore released, though activation was limited to three rather than one. EA eventually expanded on this, with former games label president, Frank Gibran stating this:

We’ve received complaints from a lot of customers who we recognize and respect. And while it’s easy to discount the noise from those who only want to post or transfer thousands of copies of the game on the Internet, I believe we need to adapt our policy to accommodate our legitimate consumers.

We’re willing to evolve our policy to accommodate our consumers. But we’re hoping that everyone understands that DRM policy is essential to the economic structure we use to fund our games and as well as to the rights of people who create them.

We’ve reached out to EA regardng this and will update the story if we get a response back.

Update: While EA didn’t respond to our email, they did refute this one-time activation thing and said it’s a mistake! Here’s what they told Eurogamer:

“We can confirm there is not a one machine limit for FIFA 22 on PC via Steam. This was listed incorrectly and the limitation has now been removed. We apologise for the confusion and thank our community for noticing the error.”