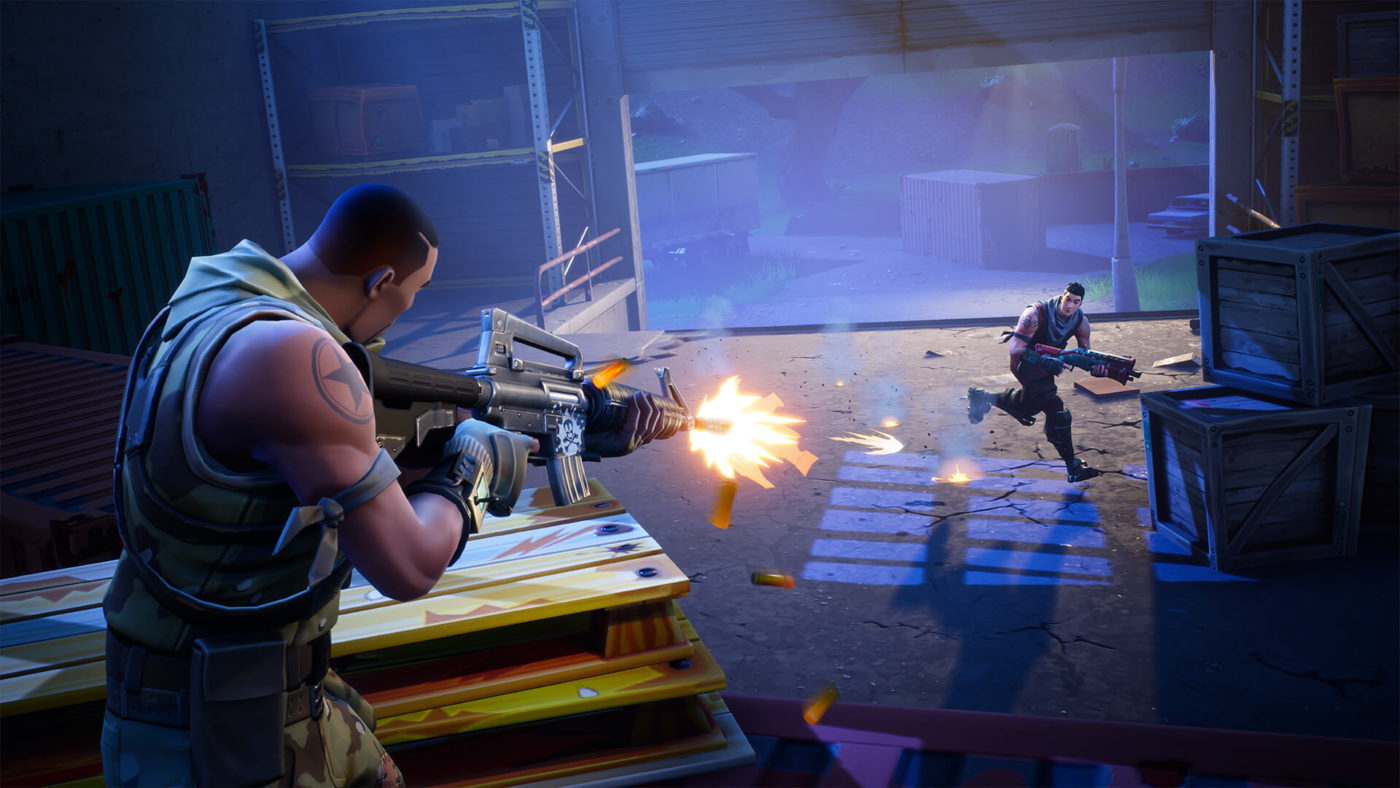 Report: Fortnite Respawn Feature in Battle Royale Might Be a Thing Soon According to Datamined Files

Possibly one of the biggest changes Apex Legends has brought to the battle royale genre is being able to respawn teammates even after they died. I don’t mean being able to revive, but actually resurrect them from the grave for another chance at winning.

It seems Fortnite might be borrowing this mechanic, and will implement this soon! Fortnite Twitter fan account FortTory has found a bunch of files from the game’s code that suggests that players will be given a “second chance” even after they’ve bit the proverbial virtual bullet! Yes, that means a Fortnite respawn mechanic might be introduced soon!

Note that this isn’t a guarantee that this feature will be in the game, but then again, given how Epic Games has went to all that trouble to actually program it somehow in the game, I gather, it’ll be part of an announcement sooner or later.

Would you want a respawn mechanic in Fortnite? What else do you think it can borrow from Apex Legends?