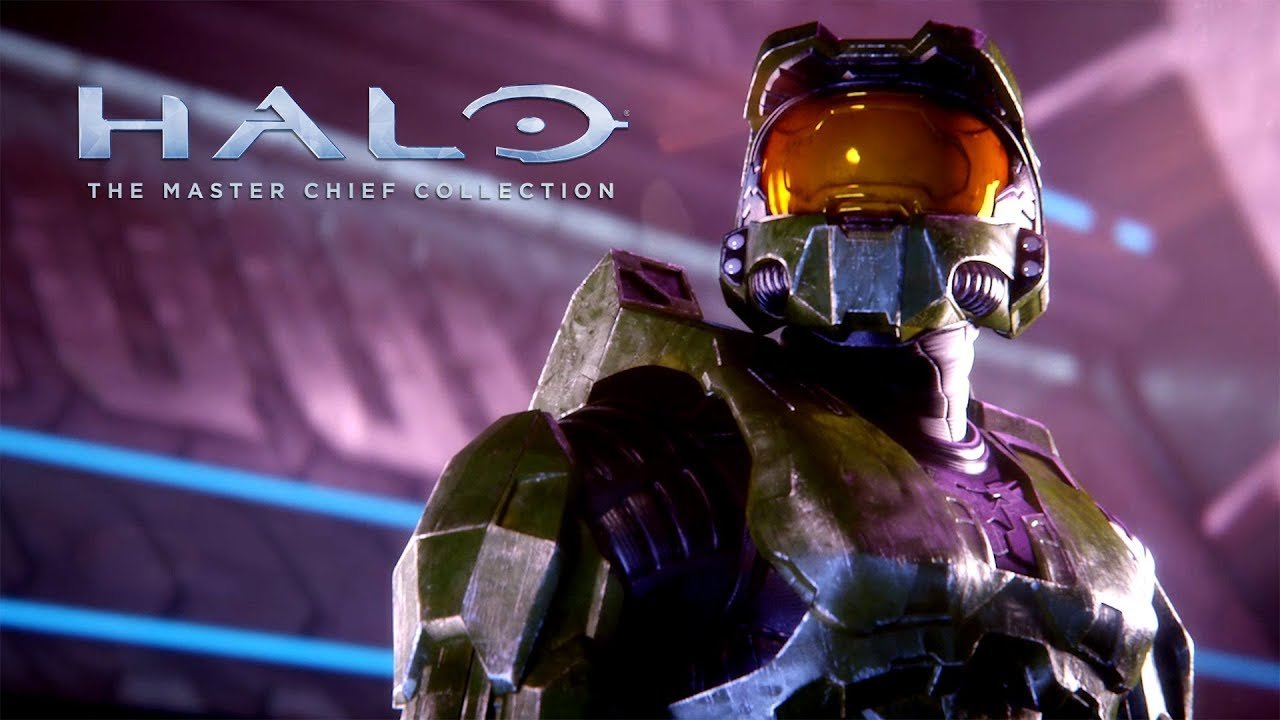 In a recent episode of the Sacred Symbols: A PlayStation Podcast (via ComicBook), former IGN contributor Colin Moriarty shared that he has it in good authority that Microsoft, at one point, was planning on making a Halo MCC PS4 a reality.

“I have it on good authority that Master Chief Collection was being talked about on PS4 years ago. Like, I have that on great authority.”

Moriarty adds that he wouldn’t be surprised to see Xbox games coming to the PS5 as well. This doesn’t mean he believes Microsoft is abandoning the Xbox brand and platform, but rather, Microsoft wanting to have its game playable (and purchasable) everywhere. It’s unknown whether this notion of Microsoft of bringing he MCC to the PS4 is still on the table, dead, or if there’s any shred of truth to it, but it’s nice to think about what could have been, no?

Do you think it would be a wise business move by Microsoft to bring its games to Sony’s platform? While Xbox fans might riot over this, the amount of games Microsoft sells might offset any potential lost customers or bad vibes from its loyal fan base.