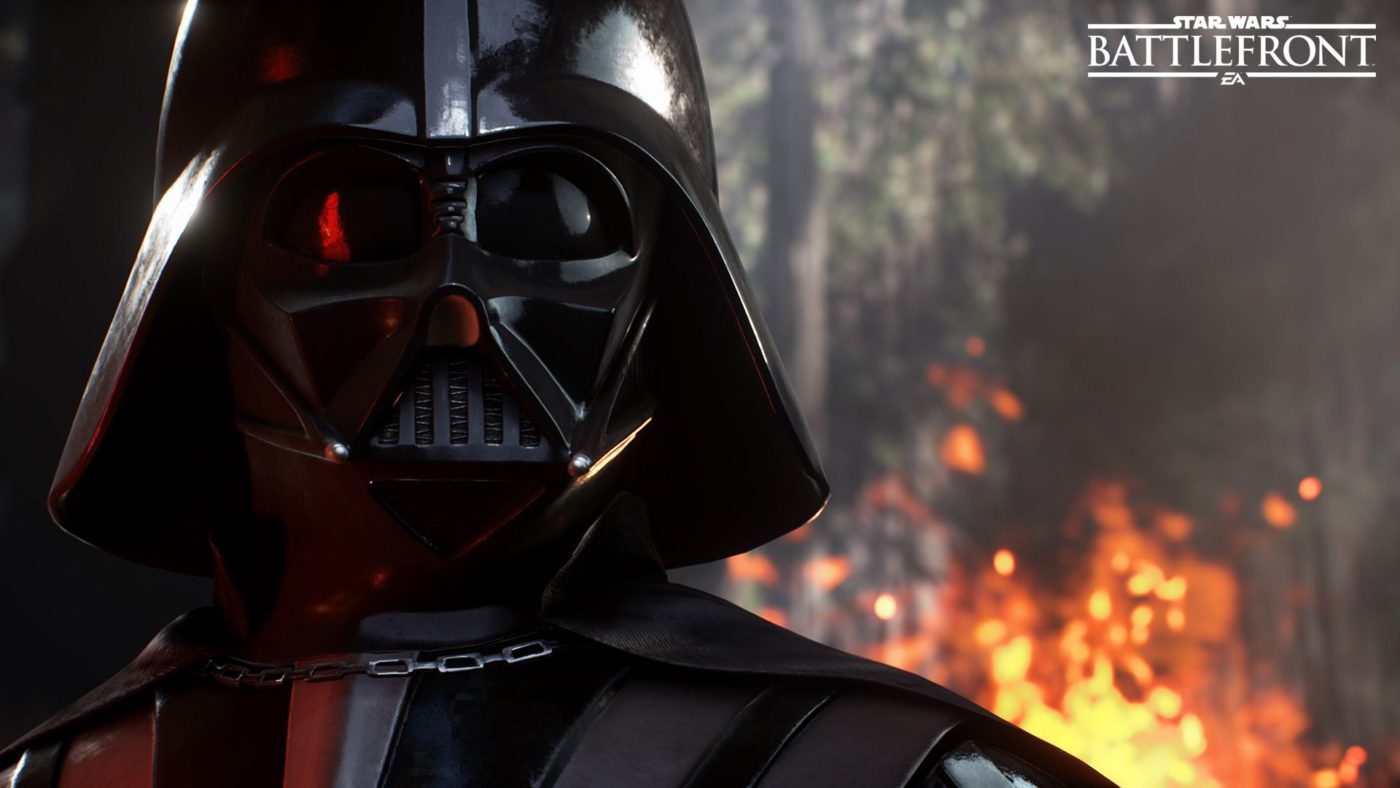 By the sounds of it, Heroes vs. Villains wasn’t meant to be revealed until a later, unannounced date, but it’s one Star Wars Battlefront fans have been waiting for. Meanwhile, Fighter Squadron has the potential to fulfill the needs and wants of Battlefront II fans clamoring for proper space battles in DICE’s game. All that’s left now is to hang tight until we get a first glimpse of these game modes in action.

The big question: other than a small handful of confirmed characters, including Luke Skywalker, Darth Vader, and Boba Fett, which Star Wars villains or heroes deserve a spot in this Battlefront game? Sound off in the comments!