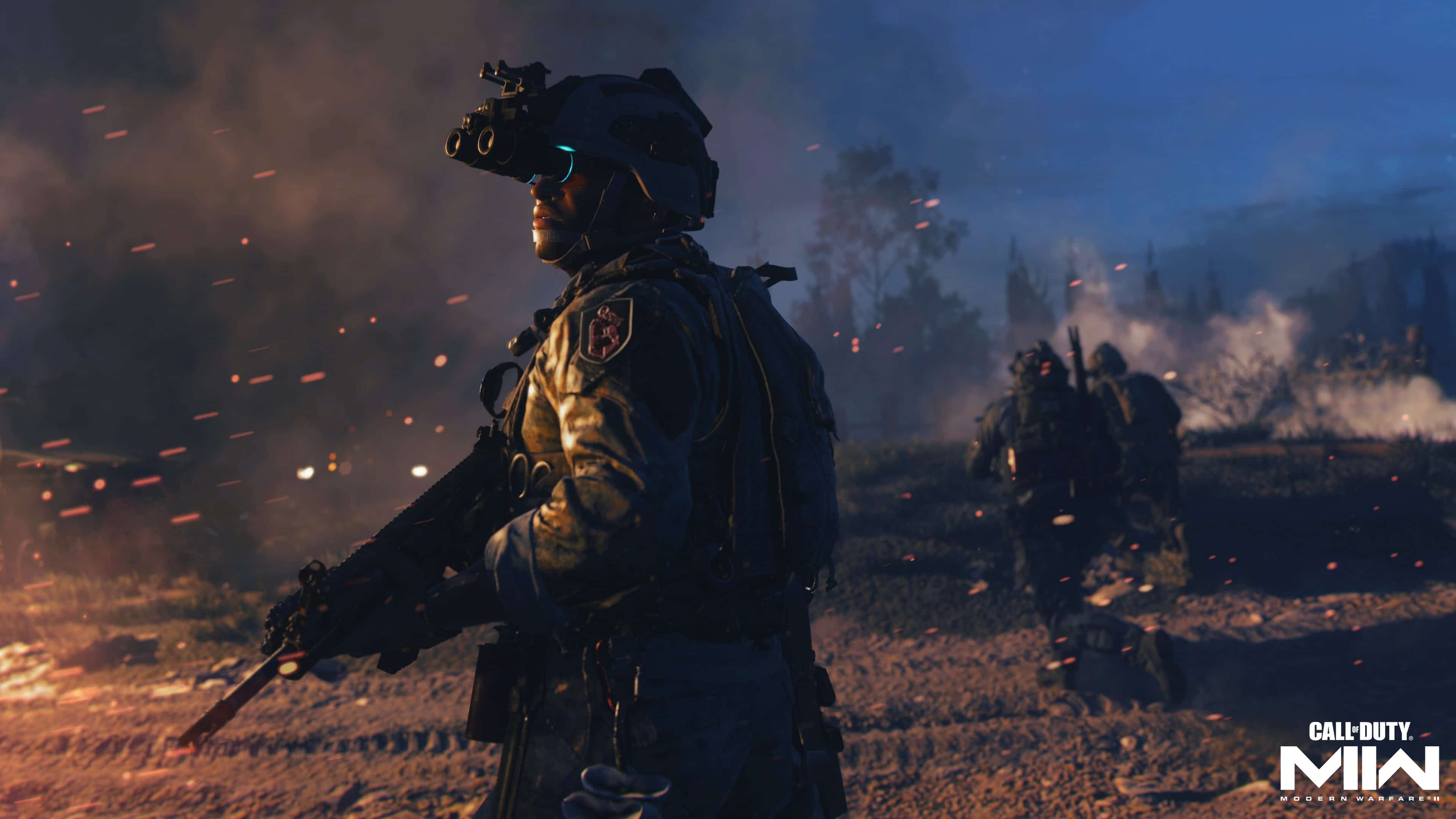 While Activision has yet to give us a full-on blowout of Call of Duty: Modern Warfare 2’s weapons, perks and maps, it seems the map list for that has leaked via the COD Warzone Mobile alpha client! Not only that, but eve maps for COD 2023 — which is being developed by Treyarch — has leaked as well.

Update (July 3): More leaks have surfaced! Modern Warfare 2 weapons, perks and more have leaked out as well, which you can check out here, alongside details on Black Ops 6, and more!

Outed by @RealiityUK, check out the images below alongside the info shared by the leaker.

Here are the maps leaked so far, which include maps for Modern Warfare 2 (base and for Ground War), and COD 2024.

i'll do these in a certain order. which do you guys wanna see next? 🙂 (some are leftovers) pic.twitter.com/rPn2vCj5OX

We’re expecting these images and the Twitter account to be taken  down soon-ish, so eat these up while you can. Same as with every leak, nothing here has been confirmed, so that means some of the stuff mentioned here (map names, etc.) could be placeholder items, old assets and the like, so take it with a grain of salt for now, alright?

For those wondering why it’s COD 2024 and not COD 2023, it’s been reported before that Activision will hold off from releasing a new COD game next year.

While Activision has not released any tangible gameplay for Modern Warfare 2’s multiplayer so far, we have a round up of the confirmed info for multiplayer revealed behind an invite-only event! Check out the info regarding ledge hanging, swimming and more!

The leaker has mentioned that they are going to spill the weapon icons next, so we’ll be sure ot let our readers know what sufaces then.