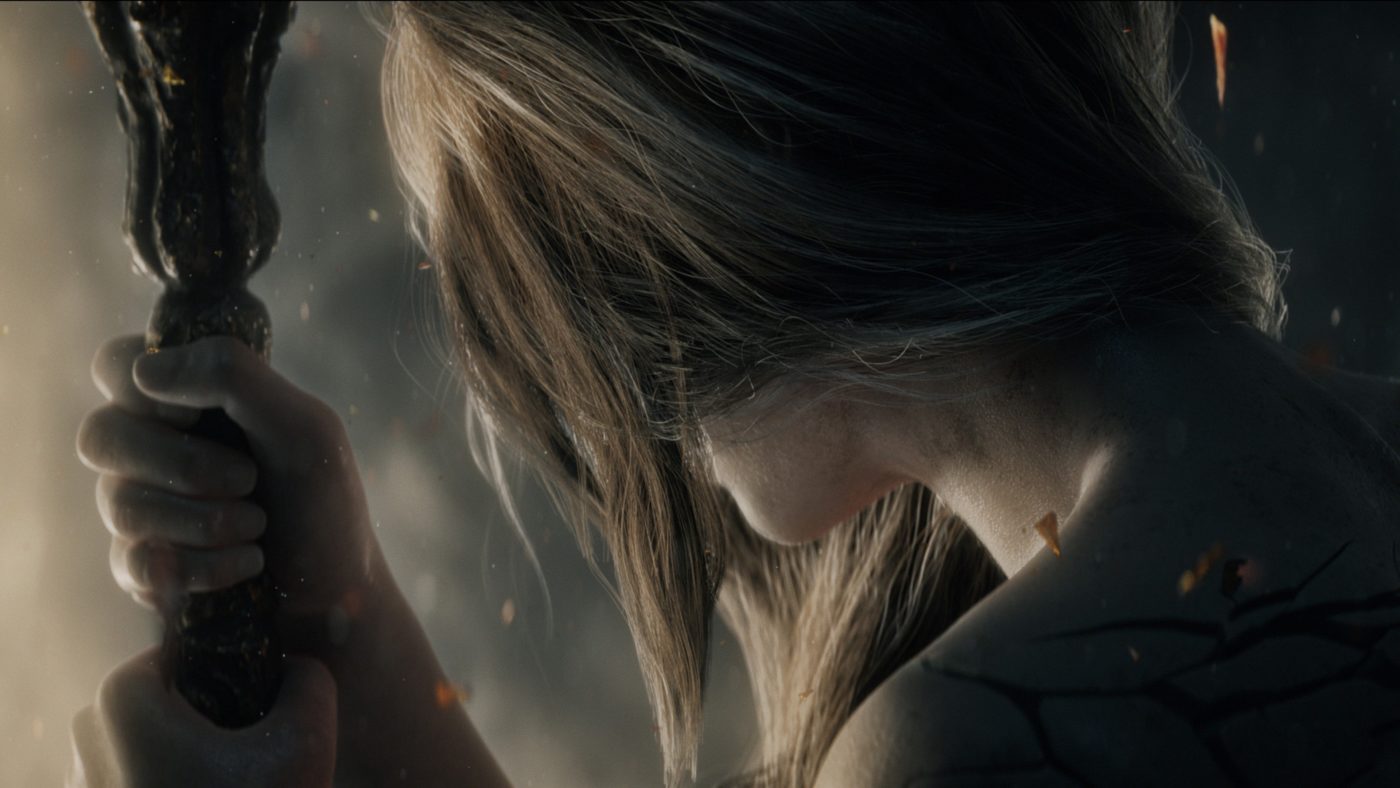 Making its way across the internet, apparently some new Elden Rings footage has leaked, giving us a (very quick) look at some new environments.

The leak footage allegedly comes from 4Chan, which shows off 6 seconds of new footage of FromSoftware upcoming title, Elden Ring. It’s not a whole lot, unlike the previous leak where it showed some gameplay, but it does appear to show off some new locations, assuming this is Elden Ring and not some random game.

It’s really hard to tell exactly what this is since the footage is so poor in quality, though you can at least make out that it looks to be some sort of tomb site. Again, it’s not 100% that this is indeed from Elden Ring, though it hasn’t been proven false as of now.

Elden Ring currently has no release date. Both FromSoftware and its publisher, Bandai Namco have yet to give fans any sort of significant update outside of it still being worked on. It’s speculated that the title will be shown off real soon, quite possibly sometimes during E3 2021, or the Summer Game Fest event. Those events are just a short month away, so hopefully we get a full reveal then.