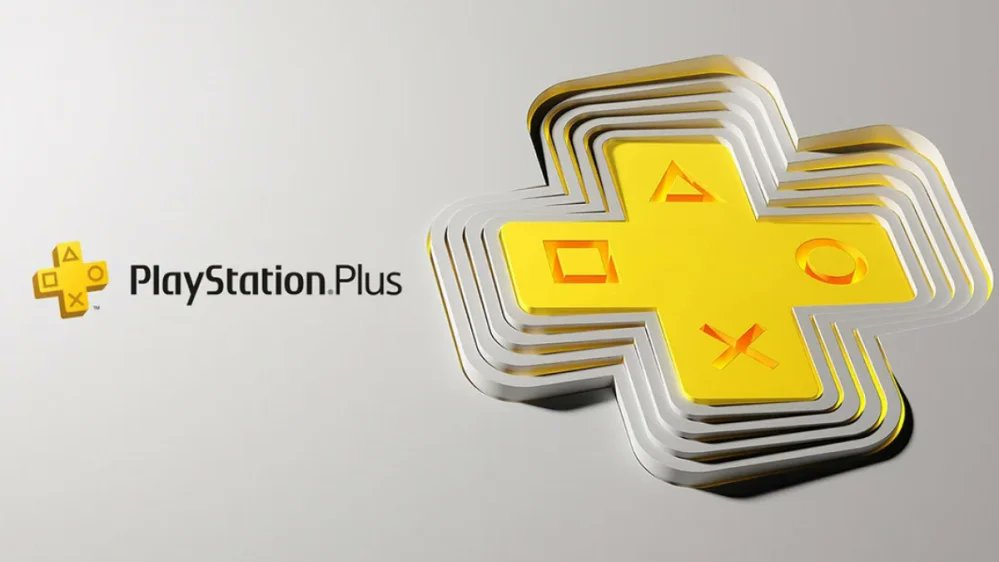 Timed game trials are now a requirement for some PlayStation developers, according to a new report from Game Developer. This new requirement is apparently a prerequisite for games that will be included in the PlayStation Plus Premium subscription service.

The report from Game Developer elaborates that sources have mentioned that studios and developers working on games costing $34 or higher must now also present a timed game trial for their upcoming PlayStation titles. These trials must also be at least two hours long. For games that do not fall into the pricing category, developers are not required to create these timed trials.

It’s important to note that this new rule is also not retroactive, meaning that older games are spared the need to allocate resources into building these timed trials. PlayStation VR titles are apparently also safe, as they are also not required to follow the rule, whether older or upcoming.

While the news may sound great for players themselves, who now have the option of trying out games beforehand, it may prove to be impactful to smaller developers whose price point may meet the criteria. Sure, games from Activision, Ubisoft, and any of the other big publishers will have no problem coming up with timed demos, but indie developers may find themselves a bit stretched due to possible additional development timed required by these trials.

Don’t forget, none of this has been officially announced, so take it with a grain of salt for now. If it does indeed happen, this should be another added benefit for people to upgrade to PS Plus Premium.

In other PlayStation Plus news, the lineup of games for May 2022 has leaked just like the months before it, and you can check out the included titles here.