The new PlayStation App update is beginning to roll out across the mobile storefronts, and while there’s much to be happy with it, one function that was discontinued ahead of its launch was the PSN wishlist. Well, seems like the newly updated application has some functionality tied to it as spotted in it’s notification settings.

For those that haven’t heard, earlier this month Sony sent out a memo detailing that a number of PlayStation apps would no longer be supported as they were being moved over under a single application. While great news to many, this announcement was also accompanied with the news that the user wishlist on the PS Store would no longer be supported as it would be discontinued by the company. No news of whether it would be replaced was provided by Sony, though the new PlayStation App seems to at least have some sort of support for it.

Under the “Push Notifications” menu in settings, users will notice a new function under Accounts and Offers that allows them to toggle wishlist updates. 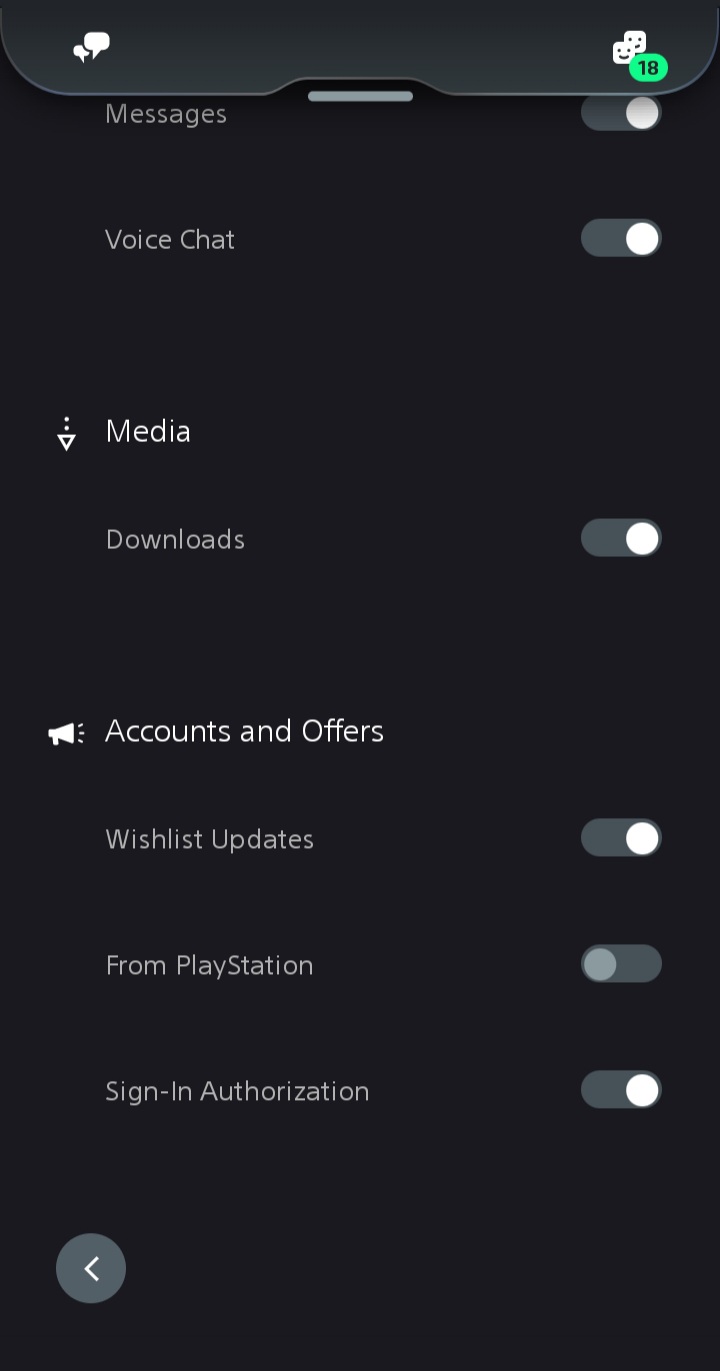 As far as we know this is the only mention of a PSN wishlist on the app, as we are still unable to create one since its discontinuation. It’s possible that this is merely a remnant and something Sony forgot to remove on their end, so for now take this as a possibility as nothing has been officially announced. We’ll try and reach out to Sony to see if we can get any clarification on this.

Personally, I never used the feature mostly because the lack of a gifting system for friends and family. A gifting option certainly could have worked well with the wishlist and hopefully that’s on the road map for future PS Store updates.