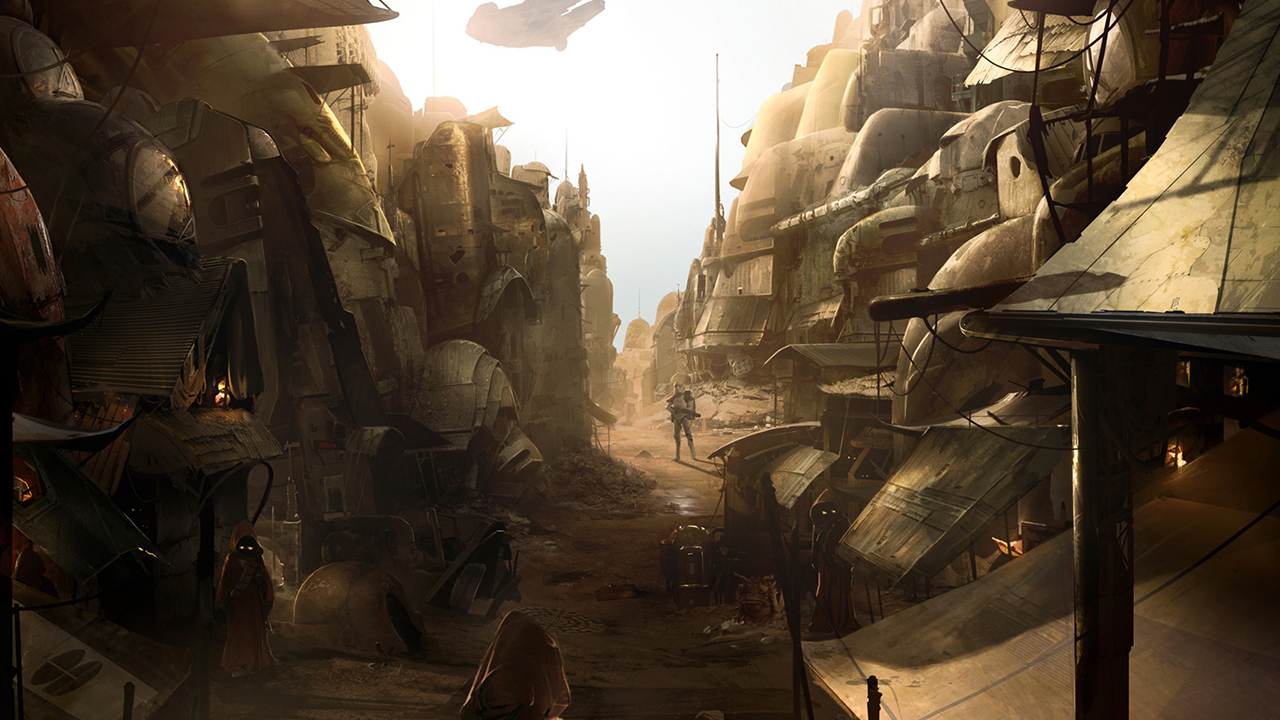 A Star Wars Battlefront spinoff has been reportedly in development at EA only for the project to then be canceled. Codenamed “Viking,” sources close to Kotaku report that EA Vancouver was developing a spinoff to EA’s Battlefront series that had open-world elements.

The article states that Criterion games were brought on board to help develop it, but due to their location being a whole country away, this proved to be rather problematic and the source stated that there were “too many cooks”. Executives eventually lost interest as the title would not have been completed within the given timeframe.

Take the news with a grain of salt, but if true this would make it the third Star Wars title to be canceled by EA. The first being head by Uncharted director Amy Hennig that was canceled upon the closure of Visceral Games back in October of 2017. The next was project Orca, which was also reported by Kotaku early last year. A brief description of the title can be found below.

Orca was very early in development but would involve playing as a scoundrel or bounty hunter who could explore various open-world planets and work with different factions across the Star Wars universe.

This title was allegedly canceled due to smaller-scale Star Wars projects as they favored the EA executive’s time window.

We most likely won’t hear any official response from EA concerning these projects. Our only hope (pun intended) is that some concept art or early prototype footage surfaces, much like they have for other canceled Star Wars game like 1313, or Battlefront 3 (not EA reboot series).

One has to ask what exactly would a Star Wars: Battlefront spinoff even be, considering that the titles are online focus with its key catch being that players can relive iconic battles from the films. Battlefront 2 did, however, feature single-player so perhaps it would be a spinoff from that? Sadly, we may never know.