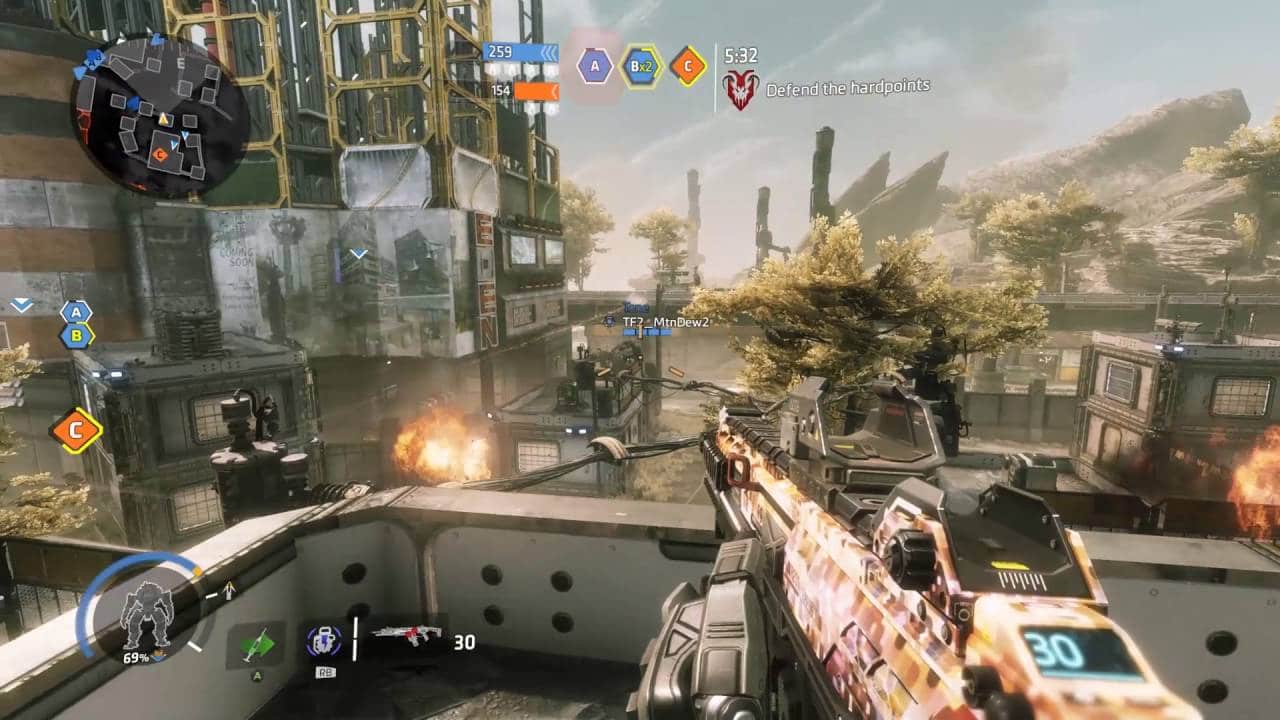 It just seems like Titanfall fans can’t catch a break, as the latest issue to arise for them now appears to be in the form a nasty malicious software attack as reports are coming in that Titanfall 2 has been infected with malware.

The reports of the Titanfall 2 malware infection first began coming from users, and admins of some of the active Titanfall communities, warning that anyone who has Titanfall 2 currently installed to NOT launch the game under no circumstances as their PC will be infected with some type of malware.

Apparently is some malicious software doing through Titanfall 2 rn

DO NOT OPEN THE GAME!

If is this as true as it looks like would i also recommend deleting the game until respawn has said something about the matter https://t.co/oWZ3eq8oDk

Even the admin of NoSkill Community (a Big Titanfall 2 community) is saying soo pic.twitter.com/6xf7avEDSu

While the exact specifics as to what this Malware actually does to a user PC are currently unknown, Respawn Entertainment, the studio behind the Titanfall IP has come out and confirmed that there has indeed been a security breach and that they are currently investigating it.

We are aware of reports of a security vulnerability affecting Titanfall 2 and are investigating. We have no other information to share at the moment but will update once we do.

Should we spot anymore details, we will be sure to update this post. For now, we highly recommend Titanfall 2 (and even Titanfall 1) players to not to launch the title as previously warned. We would even go so far as even uninstalling it until Respawn Entertainment has stated that is safe to play.

Is this connected to the Apex Legends hacking fiasco from last month? We wouldn’t be surprised if it was. Once we know more, we’ll let our readers know.

Update: Respawn has announced that it’s a “simple exploit” that can be used to crash games, and they do not believe it can cause damage to players’ machines.

An Update: We’re still investigating this issue but our engineers believe that we’re dealing with a simple exploit that can be used to crash games.

We do not believe there are any more serious risks to affected players or their machines.

MechWarrior 5: Mercenaries Rushes Its Way to PS4 and PS5 This September 24