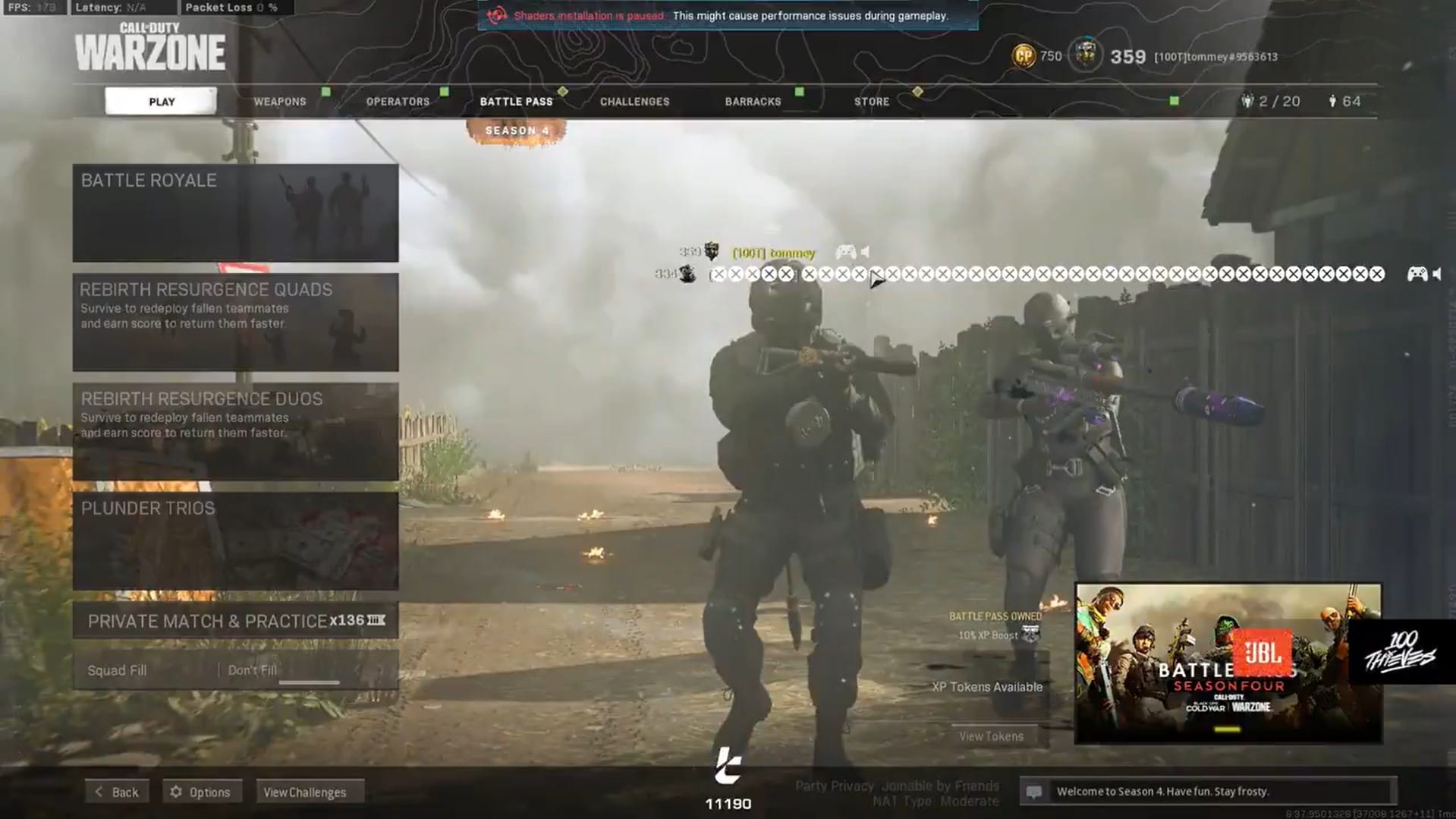 While Call of Duty: Warzone is no stranger to glitches and exploits, it seems a new one has surfaced, and this one crashes the game before it even starts! The COD Warzone dev error glitch has surfaced, and it’s causing games to freeze up and crash.

This glitch has been happening to players online, with videos and screenshots being captured as proof:

You can now (or maybe even have been able to for a while?) force a dev error on another player. pic.twitter.com/CAirpu41d2

This user just joined our lobby, said hello and then gave me a dev error? Please don't tell me it's a new thing where players can force dev errors…

Further proof that players can now force a dev error on others in #Warzone pic.twitter.com/AW89YKxfqP

People online have chimed in stating that this too has happened to them, and most thought it was just a game-related bug. Twitch streamer Scoom also pointed out that as far as he’s aware, this is an actual thing caused by certain guns in the game!

Afaik you can force dev errors yeah, certain guns gave dev errors on main menu, that not only crashed themselves but also teammates if they joined a party.

For now, Call of Duty Warzone developers Raven Software has not acknowledged the glitch. Hopefully, this is one they can fix via a server-side update. If you’ve noticed this glitch happening to you, let us know down in the comments! Who knows? Someone out there might know of a way to prevent this from happening.