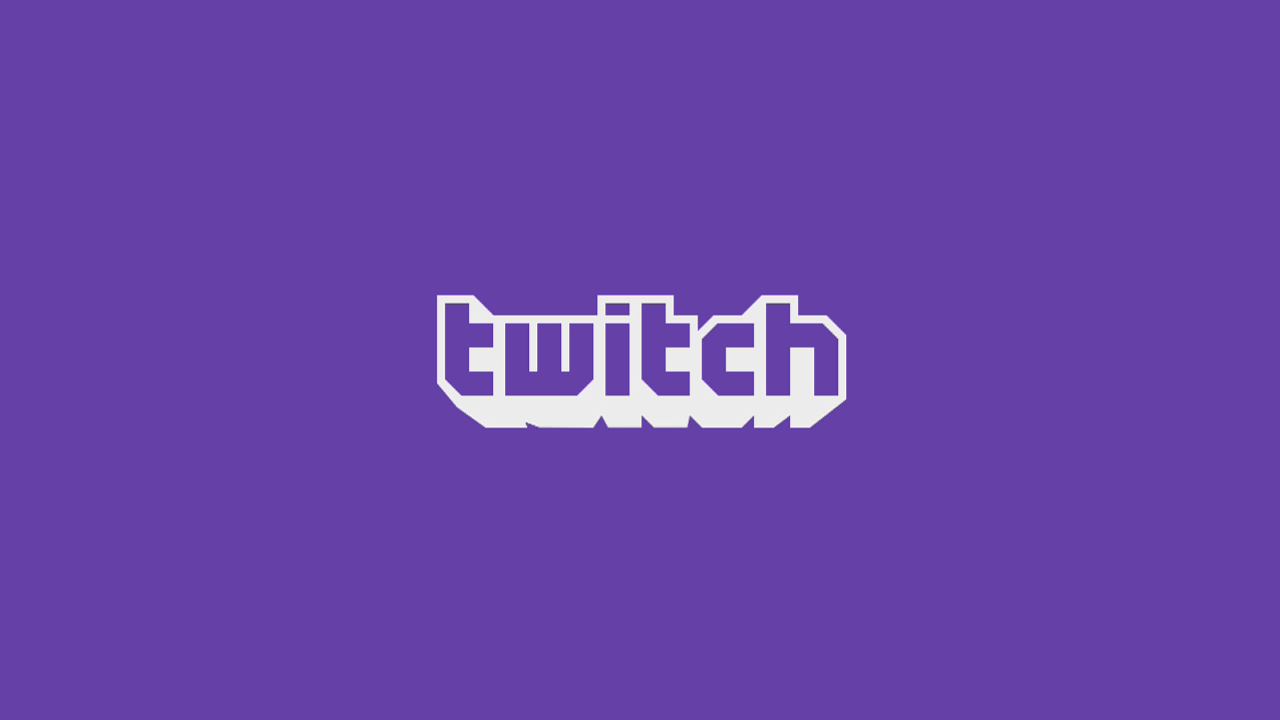 Sources tell Variety that the deal, an all-cash offer, is expected to be announced “imminently” and would be the most significant in the history of YouTube.

Today, Twitch is the most popular and most successful video game streaming service, boasting over 45 million visitors per month and more than 1 million monthly broadcasters. Gamers make use of the service through the official website or via gaming consoles like the PlayStation 4 and Xbox One, where Twitch’s services recently became available in November and March, respectively, of this year.

Twitch was founded by Justin.tv co-owners Justin Kan and Emmett Shear in June, 2011. Shear currently serves as CEO of Twitch.

Keep an eye out for more details as we await further news.