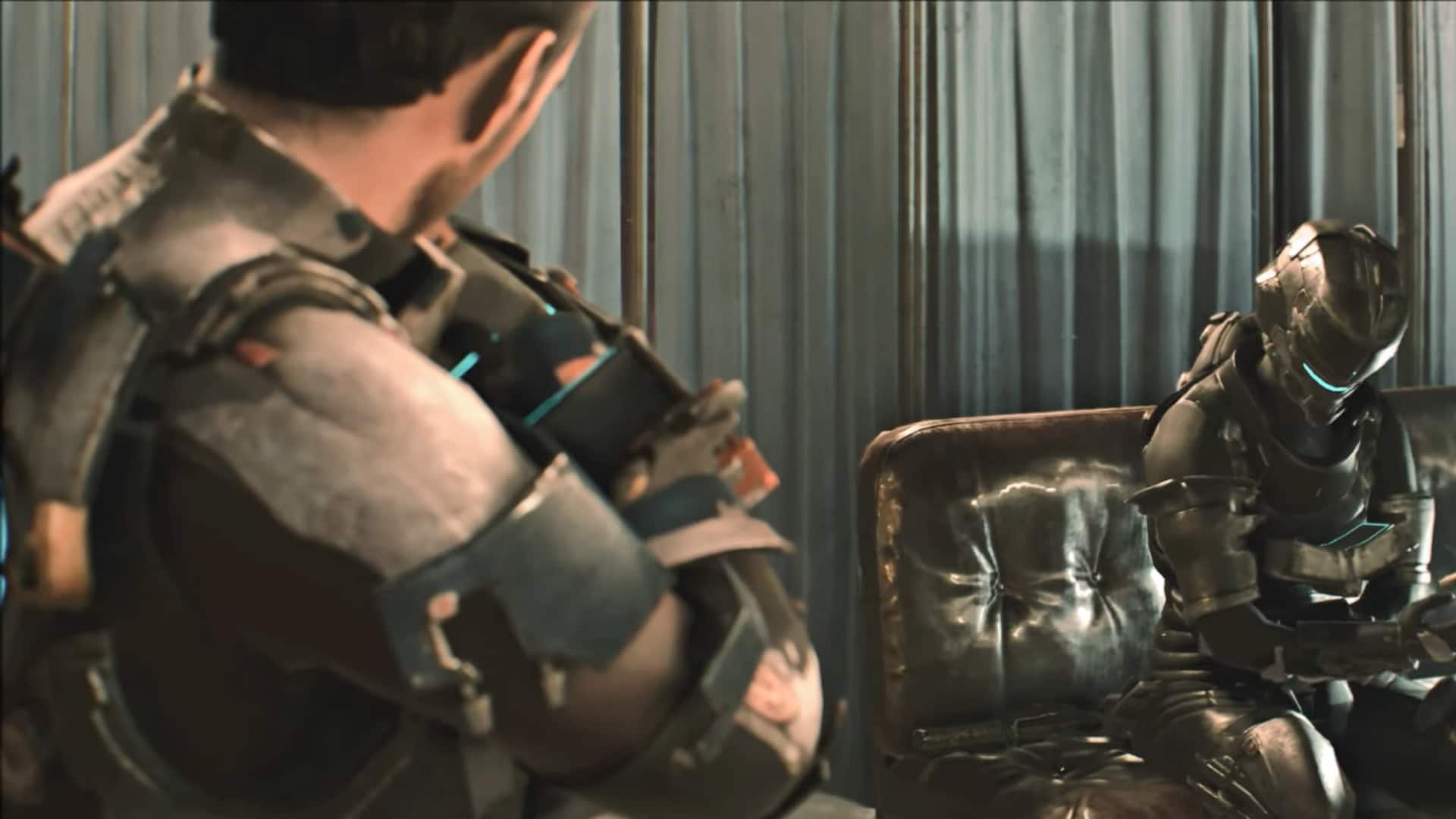 If you ever wanted Isaac Clarke to venture into the zombified streets of Raccoon City then now’s your chance, as Resident Evil 2 becomes Dead Space with a brand new mod released that switches the zombie apocalypse characters out with those found from the future!

Created by modder 4kodda, the Dead Space Mod for the Resident Evil 2 Remake turns our favorite leads from the game into characters from Electronic Arts’ futuristic survival horror franchise! Check out the video below to see how this mod looks in action!

As you can see, a number of changes have been done by the mod to turn the Raccoon City incident into a Dead Space adventure. Rookie cop Leon S. Kennedy for instance gets several Dead Space 2 skins including a fully animated Isaac Clarke, while Claire Redfield gets a variety of DS 2 skins as well as new hairdo that is inspired by Isaac’s love interest Elle Langford. Finally the biggest nuisance of the game gets pretty terrifying skins, as Mr. X will now give it to you as a Necromorph!

While the mod is definitely fun to see and try out if you have the means, Dead Space is actually making a return with a remake coming up at end of 2022– and the developers have promised that they will share more updates next year.