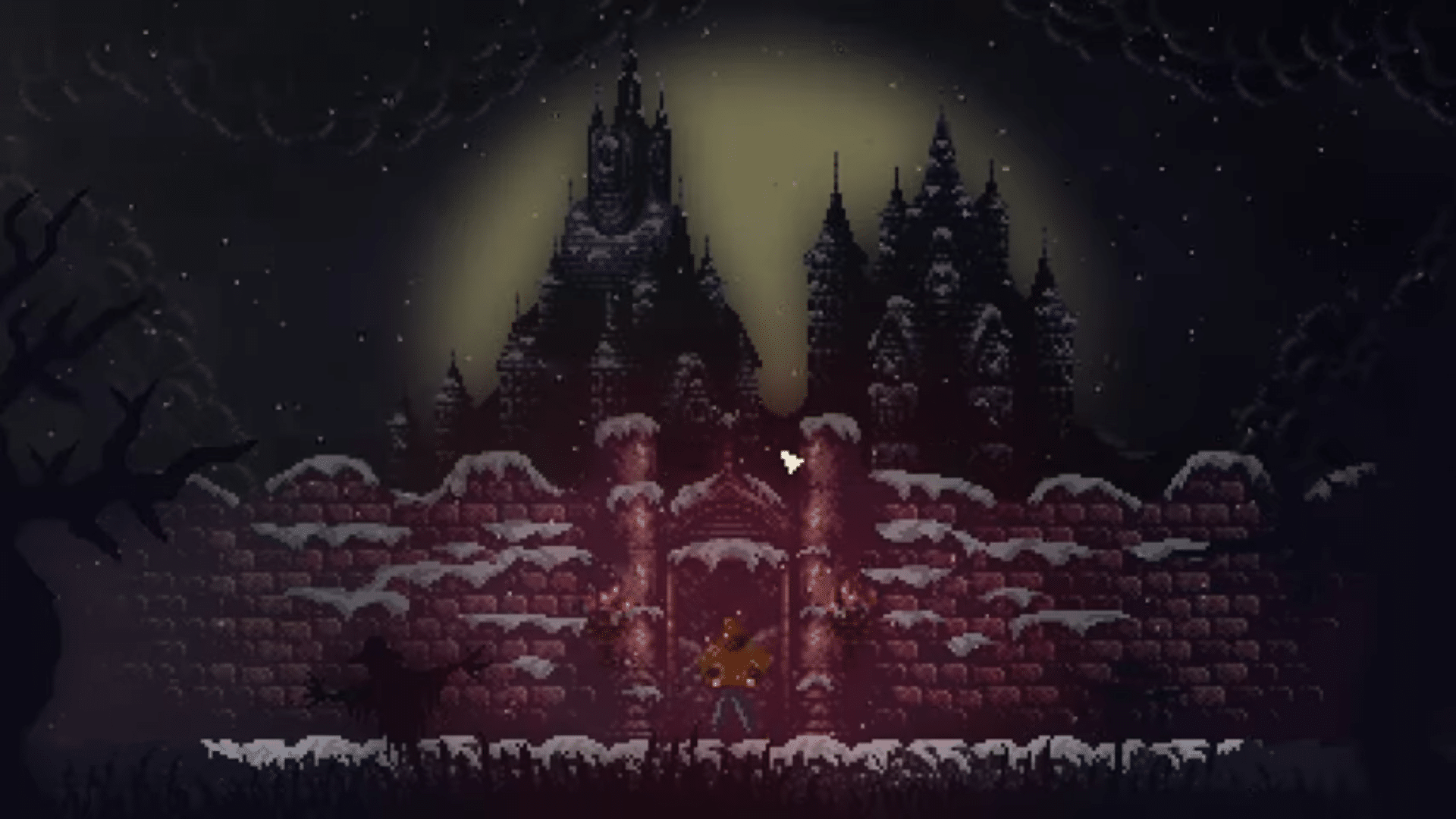 The latest entry in the Resident Evil series goes retro, as Resident Evil Village gets recreated as a 2D Castlevania game called Residentvania by a fan who definitely had a lot of time in his hands!

Check out the fan video by YouTube user Florin Oco, and he definitely put every attention to detail in recreating the atmosphere of classic Castlevania and injecting it with the plot of RE Village!

In a description accompanying the video,  Florin explains his inspiration behind making the mash up as well as what levels were used as the basis of his fan video.

The first thing I thought while playing “Resident Evil: Village” was how much it reminded me of “Castlevania”, so I thought I’d make a mash up of the two. I chose the first level of the original “Castlevania” for NES, mixed in with the Castle Dimitrescu section of “RE: Village”.

As two of the most popular video game franchises known to gamers, Castlevania and Resident Evil share a common theme in the horror genre — and in many ways RE Village does fit into the theme of storming into a castle filled with monsters and creatures until you reach the final boss you need to defeat. In this case it’s Ethan Winters taking on Lady Dimitrescu instead of Simon Belmont versus Dracula, and it works!

Speaking of Castlevania, rumor has it that Konami is planning to make a new game along with reviving their other IPs like Metal Gear Solid and Silent Hill. Read the details on that here.

You can play Residentvania by downloading it from Florin Oco’s page.