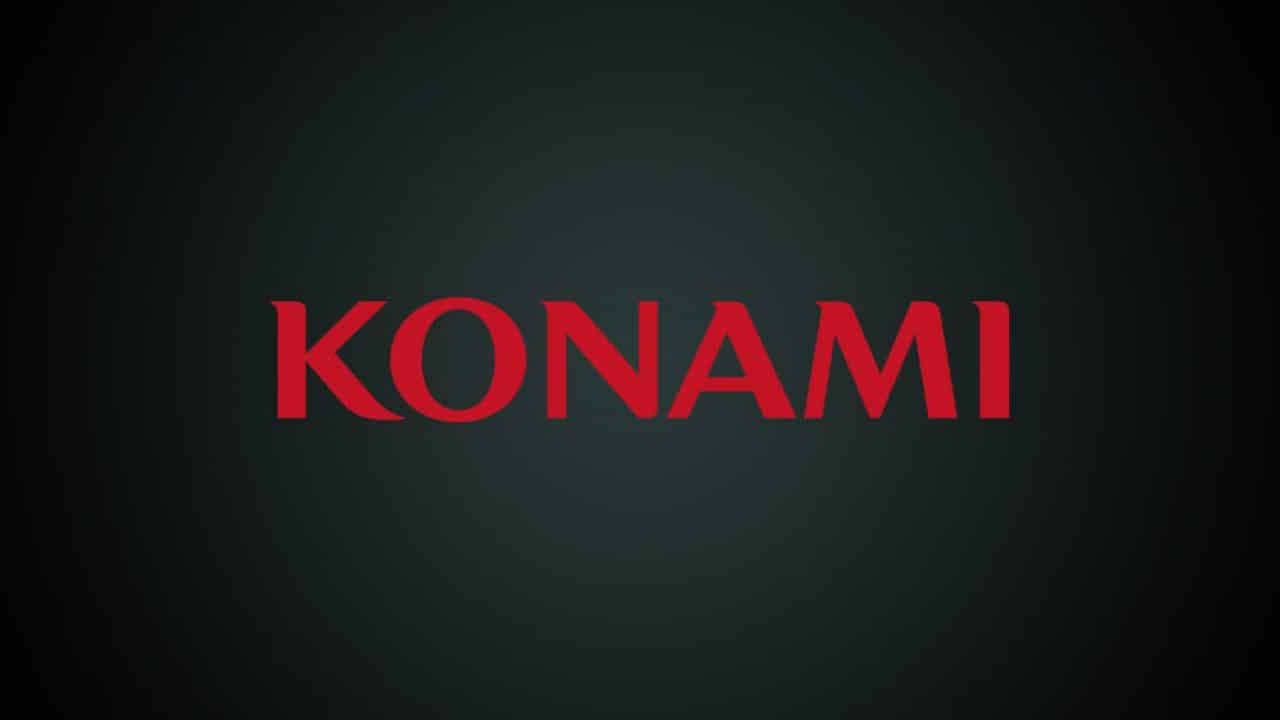 Take this with a big grain of salt, but rumor has it that Konami is working on remasters and remakes of their Castlevania, Metal Gear Solid, and Silent Hill IPs — possibly bringing back their most famous video game franchises and rereleasing them for modern consoles and systems.

According to a post by VGC, Konami is restructuring its gaming brand after almost a decade of focusing on their panchiko gaming division. Reports suggest that they are looking to bring back their popular franchises — starting with a new Castlevania game that will be developed internally in Konami Japan. The company is also looking to outsource and work with Chinese game studio Virtuous on a remake of Metal Gear Solid. This of course will be done without the involvement of  Metal Gear series creator Hideo Kojima — who left Konami in 2015 following completion of his last project with the company in Metal Gear Solid 5: The Phantom Pain.

Lastly, multiple Silent Hill games are also reportedly in development with various studios. The last attempt to revive the franchise was when Hideo Kojima teamed up with director Guillermo del Toro for Silent Hills. Unfortunately that project was cancelled as well following Kojima’s departure, and fans can only imagine what the game could have been like.

A few months ago, we reported that Konami teamed up with The Medium studio Bloober Team for a project, which is rumored to be a Silent Hill game and could lead credence to this new report.

Destiny 2 Xur Location Today October 1, 2021 (And What Xur Is Selling)