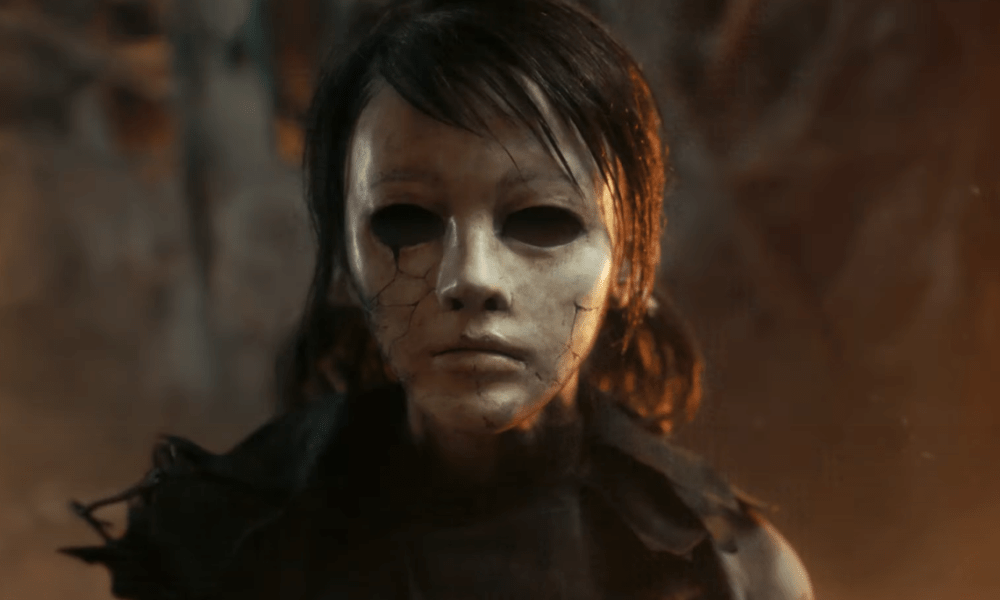 Earlier this year, Bloober Team, developers of The Medium, Layers of Fear, and Observer, announced that they were working on a new horror game with a “very famous publisher.” Well it seems that “very famous publisher” is none other than Konami, as it has been revealed today that two have entered a strategic partnership to work on content and exchange of know-how.

In a press statement issued by Bloober Team, the studio confirmed that it was pairing up with Konami.

It is a historic day for me and the culmination of several years of our work. The fact that such a renowned company as KONAMI has decided to strategically cooperate with the Bloober Team means that we also joined the world leaders in gaming and became an equal partner for the leading players in this market.  – comments Piotr Babieno, president of the Bloober Team.

Konami chimed in, stating that they were looking forward to working with Bloober Team and creating high quality content.

We have been providing unique entertainment content and ways to enjoy it through the use of information technology. In the digital entertainment industry, significant changes in the business environment are expected in the future. We look forward to combining Bloober Team’s and our respective characteristics and strengths to create high-quality contents. KONAMI – comments Hideki Hayakawa Representative Director, President Konami Digital Entertainment

This news comes just after many months on ongoing rumors that Konami is currently in production of not one, but two Silent Hill titles. One allegedly developed by Sony and Kojima Production, while the other being either done in-house, or at least with the help of another developer.

Of course that is still a rumor as nothing has officially been announced concerning the IP, although this announcement certainly fuels the flame even more.

We most likely won’t hear specifics on their project(s), but if anything does get announced we will be sure to keep you all posted.