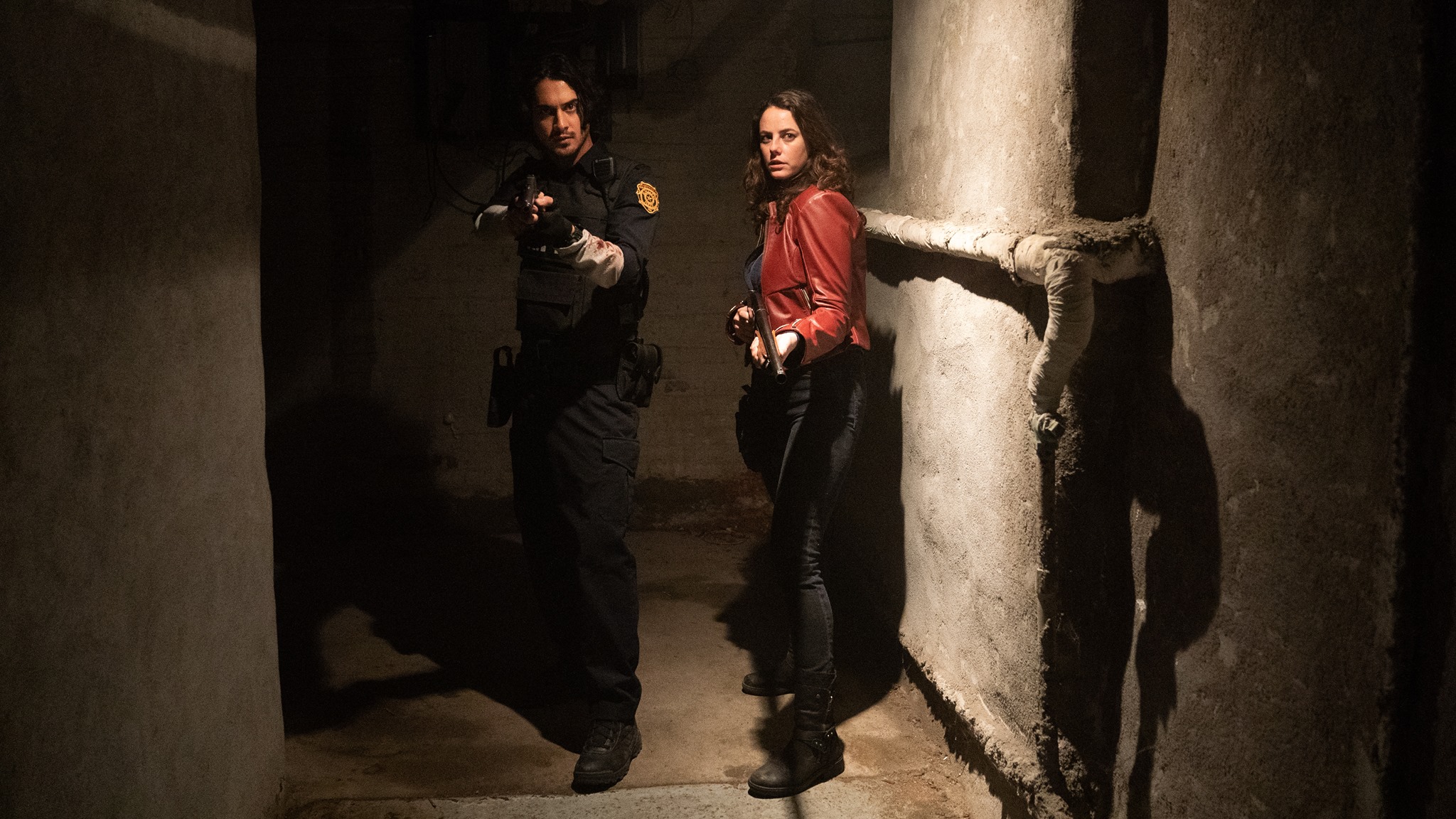 Resident Evil fans looking forward to the movie reboot now have an idea of things to come, as Resident Evil: Welcome to Raccoon City photos have been released, showing off the cast in action! 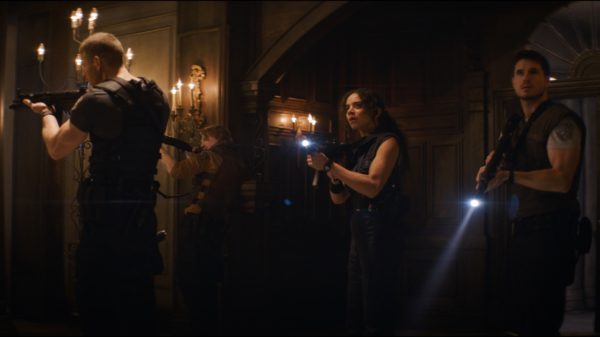 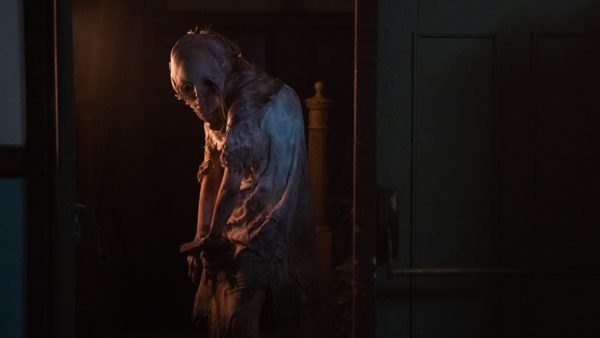 The second photo features a first look at the mutated Lisa Trevor — a creature who was one of the new inclusions in the Resident Evil Remake and who will be played by horror film actress Marina Mazepa. 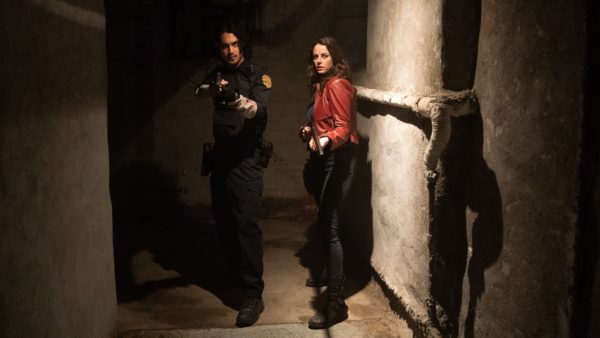 The final picture shows off two characters familiar to RE fans new and old — Leon S. Kennedy and Claire Redfield from Resident Evil 2. Played by Avan Jogia and Kaya Scodelario respectively, their looks are inspired by the characters updated costumes from the RE2 Remake, and their story takes place two months after the events of the first game — where Raccoon City has gone to hell and almost every resident of the city has turned into a zombie or biological monster.

Directed by 47 Meters Down director Johannes Roberts, Welcome to Raccoon City is aimed at the fans of the games and the director expresses that he drew inspiration from the them and old school genre films.

“This movie really had nothing to do with the previous franchise. This was all about returning to the games and creating a movie that was much more a horror movie than the sort of sci-fi action of the previous films. I was hugely influenced in particular by the remake of the second game and I really wanted to capture the atmosphere-drenched tone that it had. It was so cinematic. The previous movies were very bright and shiny whereas this movie was dark and grimy, entirely shot at night. It’s constantly raining and the town is shrouded in mist. … I was hugely influenced by movies like The Exorcist (and Exorcist 3!), Don’t Look Now, and The Shining. You can really feel the texture in this movie. Nothing in this town feels hi-tech. It feels dilapidated. I wanted Raccoon City to feel a bit like the town in Deer Hunter; a ghost town forgotten by the rest of the world. And the whole structure of the film was definitely very influenced by Assault on Precinct 13.”

While this is the first in months that we’ve gotten a major update on the film, we’ve followed the Resident Evil movie reboot since it was announced and you can check our archives for past news on the film’s development.

Resident Evil: Welcome to Raccoon City will be released in theaters on November 24.