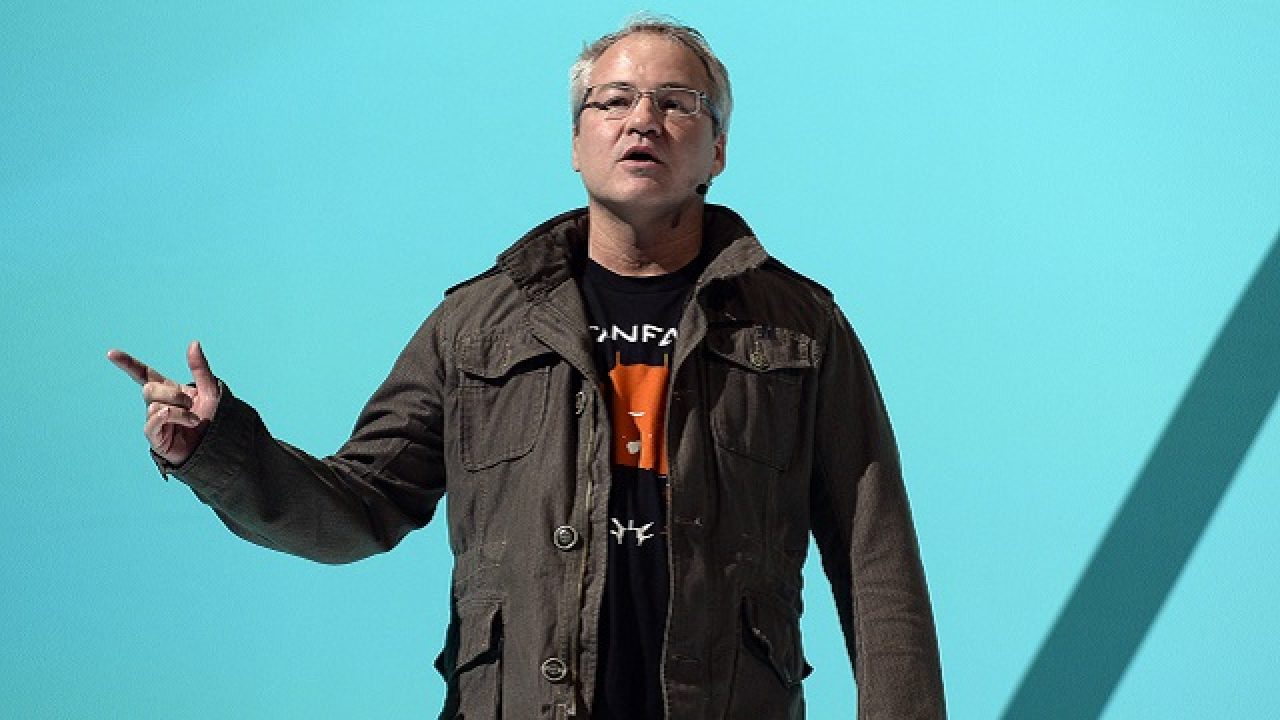 The DICE LA branch is about to see some major changes, as it was announced today that CEO and Co-founder of Respawn Entertainment, Vince Zampella, will be leading the company later this year. For those unaware, DICE LA was formerly Danger Close Games (Medal of Honor Warfighter), which was then rebranded as DICE LA, and was appointed to do support work for DICE Stockholm’s Battlefield games such as Battlefield 4 and so on.

In an interview with the Los Angeles Times, it was confirmed that Vince would be taking a leading role at DICE LA as he works towards giving the studio a new image.

We will probably rebrand,” Zampella said in the interview. “We want to give it a new image. We want people to say, ‘This is a destination you can go and make new content.’ I think they’ve kind of gotten the branding that they are the support studio for DICE Stockholm. I think rebranding is important for showing people, ‘Hey! Come work here. We’re going to do some amazing things.’”

He goes on to state the studio will be separate of that from his own (Respawn), and that of DICE Stockholm with the goal to eventually drop the DICE name altogether. This will mark the start of a new journey for the studio as it has also been confirmed that they are working on a new, unannounced title.

Vince Zampella has been a long-time veteran of the gaming industry, most known for his work on the Call of Duty franchise. Since his firing from Infinity Ward back in 2010, Vince has gone on to create a new Studio called Respawn Entertainment and has produced excellent titles such as the Titanfall franchise, Apex Legends, and the latest Star Wars Jedi Fallen Order. He will continue to be a figurehead over at Respawn Entertainment, though the majority of the current titles by the studio have for some time now been overseen by individual department heads.

We ourselves can’t wait to see what the studio has in store for us, although we don’t expect to hear on the title anytime soon.