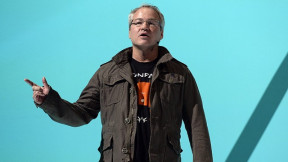 News 0 The DICE LA branch is about to see some major changes, as it was announced today that CEO and Co-founder of Respawn Entertainment, Vince Zampella, will be leading the company later this year. For those unaware, DICE LA was formerly Danger Close Games (Medal of Honor Warfighter), which was then rebranded as DICE LA, and […]

News 34 In case you haven’t been keeping tabs on the recent Battlefield news and developments, a fairly reliable leaker by the name of AlmightyDaq revealed that DICE is working on Battlefield: Bad Company 3. However, prominent Battlefield YouTuber LevelCap has refuted that and said his “sources inside” said it’s incorrect. Well, AlmightyDaq has made another info […] 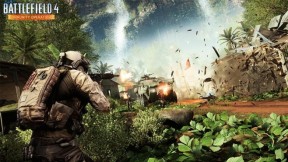 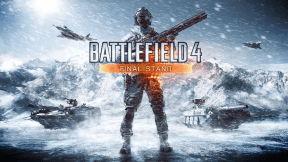 Battlefield 4 Success With CTE is ‘Showing That It Works,’ Final Stand Release The ‘First To Go The Way DICE Had Envisioned’ News 34

News 34 In the coming months, Developer DICE LA hopes to turn things around for EA’s flagship shooter, Battlefield 4, now known rather unfortunately for its unstable and often bug-filled patch and DLC launches. DICE Producer David Sirland believes things can change, however, especially with the help of the ongoing Community Test Environment that has already proven itself a major benefit […] 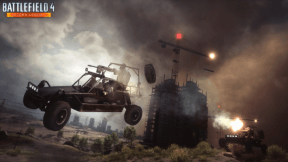 News 63 We reported earlier that Battlefield 4’s Naval Strike expansion was confirmed for a late March release, and according to one DICE Stockholm developer, it will also be the studio’s last expansion for Battlefield 4 as DLC production moves over to DICE LA. On Reddit, a DICE developer who goes by the name “Darklord” confirmed that […]