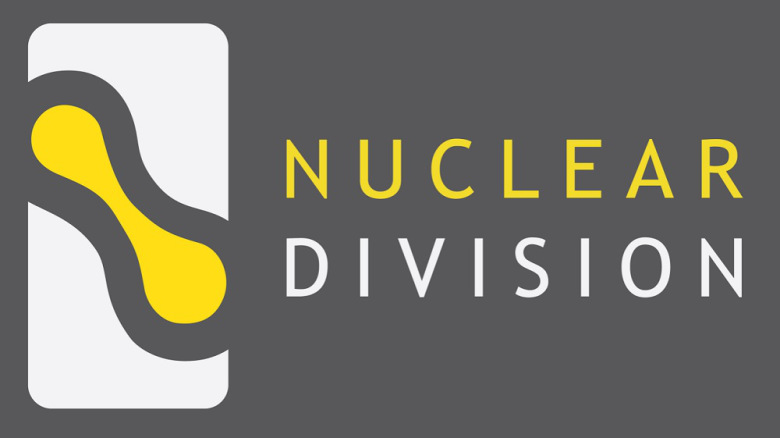 Though he’s not quite abandoning his position as CEO of Respawn Entertainment, Zampella is doing double duty as investor, adviser, and board member of the newly formed mobile studio, Nuclear Division.

The ex-Call of Duty creator and mind behind the Xbox and PC shooter Titanfall joins slot machine developer WMS’s former product head Larry Pacey to head up the new outfit, also located in San Francisco. They began recruiting last January and now have just under a dozen employees. Zampella told VentureBeat, however, that the bulk of his activities will still take place at Respawn.

Zampella explained that it’s “silly to ignore” mobile devices in the current gaming landscape. “It’s a device that I play on because I always have it with me… it’s always connected. You’re engaged with it. There’s something you can do with that. I’m not saying one is better than the other, in terms of console versus mobile. It’s a different gaming experience. Both interest me.”

VentureBeat reports that their first mobile title may pop up “a year or so” down the road.

Titanfall on iPad? Would you play it?